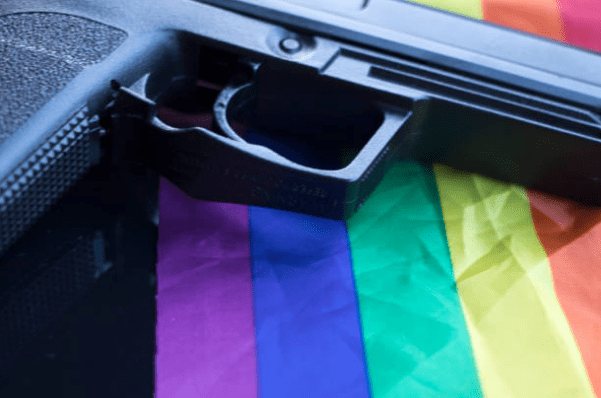 A pastor in Texas made waves online when he lashed out at LGBTQI+ people during a June sermon, saying they deserve “a shot in the back of the head.”

The controversial comments were given by Pastor Dillon Awes of Stedfast Baptist Church in Watauga.

While the sermon raised ire online later, inside the church at the time of the sermon the parishioners cheered the pastor in agreement with his speech. He went so far as to say that LGBTQI+ people “are dangerous for society” and said that “all homosexuals are pedophiles”.

“I’m not saying that every homosexual who is alive right now has already committed that act with a child because it could be that they haven’t had the opportunity yet and they will have it at some point later in life,” he said. “That’s why we need to execute these people through the proper government channels… These people are not normal. They are not your average, everyday sinner… They have no hope of salvation.”