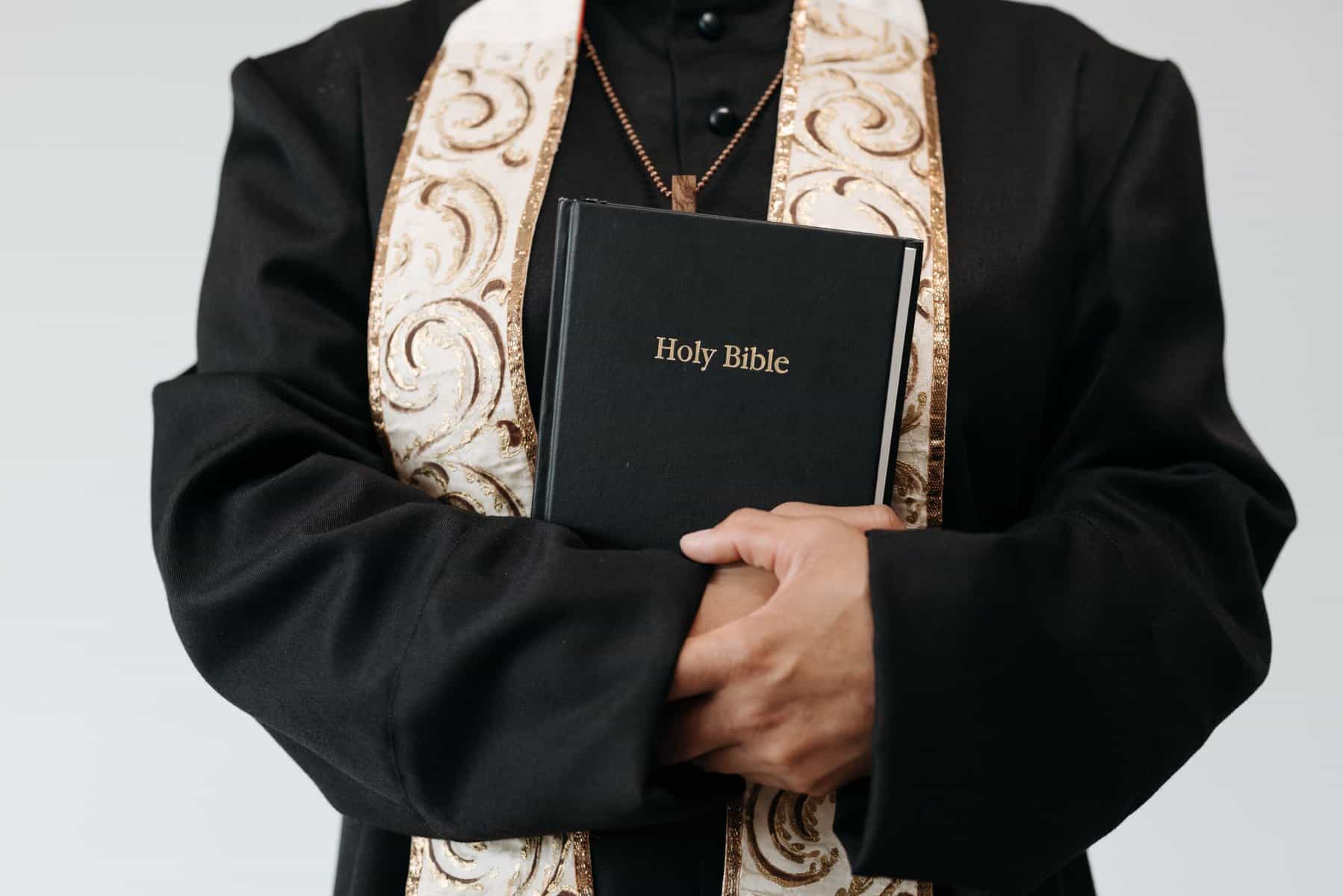 Newly published study results show that a third of senior pastors in the U.S. are convinced that the Holy Spirit is a symbol and that one can go to Heaven just by being a good person.

The Cultural Research Center at Arizona State University performed a nationwide study which revealed that a growing number of church leaders think moral truth is subjective. That includes a determination on whether it’s acceptable to have sexual relations before getting married.

“According to the data, just 37 % of U.S. pastors are defined as having a ‘biblical world view.’
The results suggest a ‘loss of biblical belief among pastors in all denominational groupings.’
In more specific numbers, three in 10 Evangelical pastors do not believe that their salvation is based on confession, or even accepting Jesus Christ as their savior.”

The survey, called The American Worldview Inventory, took place at the beginning of 2022.

“In its conclusion, the researchers said: ‘Much like other Americans, the pastors who do not have a biblical worldview are unlikely to fully embrace a competing worldview (such as secular humanism, marxism, or others). In fact, less than 1% of pastors embody a worldview other than Biblical Theism (i.e., the biblical worldview).

‘Instead, their prevailing worldview is best described as Syncretism, the blending of ideas and applications from a variety of holistic worldviews into a unique but inconsistent combination that represents their personal preferences. More than six out of 10 pastors have a predominantly syncretistic worldview.'”