Moore: ‘We have to show mercy, even if that mercy is seen to be divisive’ 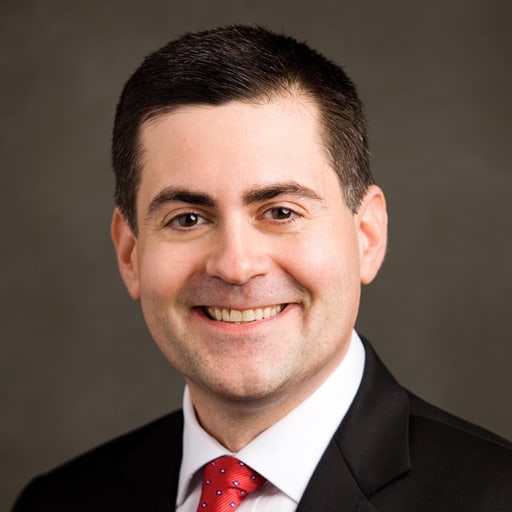 Dr. Russell Moore, the head of the Southern Baptist Convention’s Ethics and Religious Liberty Commission, has been a figure who divided many Evangelicals because of his open criticism of President Donald Trump. Now that Trump is out of office, Moore discussed what he’s looking for in the future with Relevant Magazine:

Q: We all like the idea of unity and working together despite our differences, but it feels like, for Christians, the purity test for what we can agree to disagree about is getting more and more intense. Are there certain disagreements that are more important than unity?

A: Well, I think if we look back at the New Testament, many of these questions were there then. If there are issues that are going to cause the Gospel to be compromised in terms of our witness to the outside world or to one another, that’s in a very different category than differences of opinion that we might have with one another. And then there are issues that are going to hurt vulnerable people; I can’t say it’s divisive to talk about caring for the man who is beaten on the side of the road to Jericho. We have to show mercy, even if that mercy is seen to be divisive.

Moore also discussed how he will support the new President through prayer, specifically the prayer that Biden will be able to unify a divided country.

I pray for Joe Biden in some ways what I would pray for any president or any leader: for wisdom and humility but especially for him, right now, I’m praying for the ability to unify. We’ve got to get beyond this. To use the lyric from Larry Norman, “Do you really think the way to bring about the peace is to sacrifice your children and kill all your enemies?” That’s sort of the mentality that that is politically short-term useful in America right now, and we have to have people who are willing to short circuit that and to say, “I’m willing to listen to views I disagree with and to grow.”