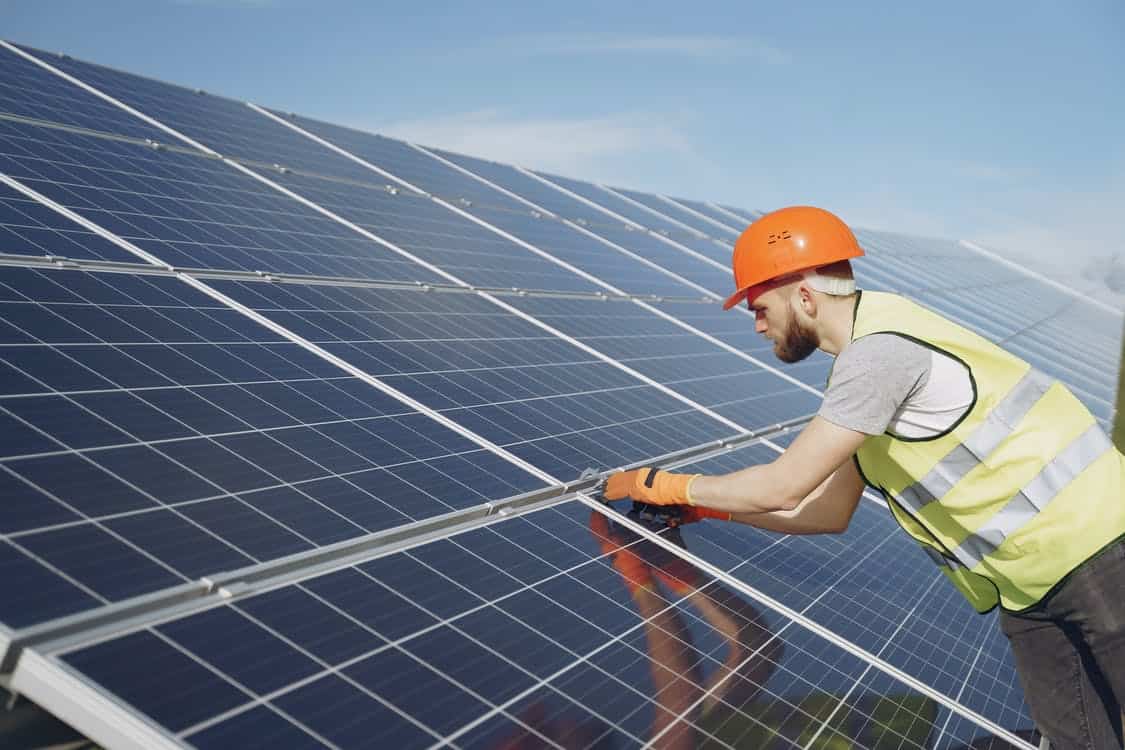 Renewable energy is becoming more popular than ever at religious universities.

Adam Macinnis from Christianity Today writes that not only does the idea of reducing a school’s burden on the environment appeal to many in the Christian community, but lower costs have made renewable energy an economically viable option with the rising cost of electricity. Some schools plan to go beyond rooftop solar, with at least one proposal for a large, on-campus solar array. The rapid advance of green technology promises cheaper and more efficient solar panels in the coming years.

There are two reasons to put solar panels on the roofs of Calvin University.

One, renewable energy can provide power for the private Christian campus in Grand Rapids, Michigan, without adding to the atmospheric concentrations of carbon dioxide, methane, chlorofluorocarbons, and nitrous oxide that are driving climate change.

Two, it will save the school some money.

“I think taking care of the planet is a prerequisite to being a Christian,” Tim Fennema, vice president for administration and finance, told CT. “And as a Christian university, it’s something we want to do.”

Calvin is on a mission to be carbon neutral by 2057. The school got a little closer last month when it announced a partnership with the Indiana-based Sun FundED to come up with a plan to install solar arrays on university buildings, offsetting the high-carbon energy sources Calvin currently uses to heat, cool, and power the campus.

That sign is economically feasible because of advancements in the financing of renewable energy projects. Calvin won’t have to go into debt or ask donors to raise the funds for alternative energy. Sun FundED, a private company backed by venture capital, is a tax-equity investment. It will provide the solar power array to Calvin with no upfront costs and then leverage tax credits that aren’t available to the nonprofit educational institution.