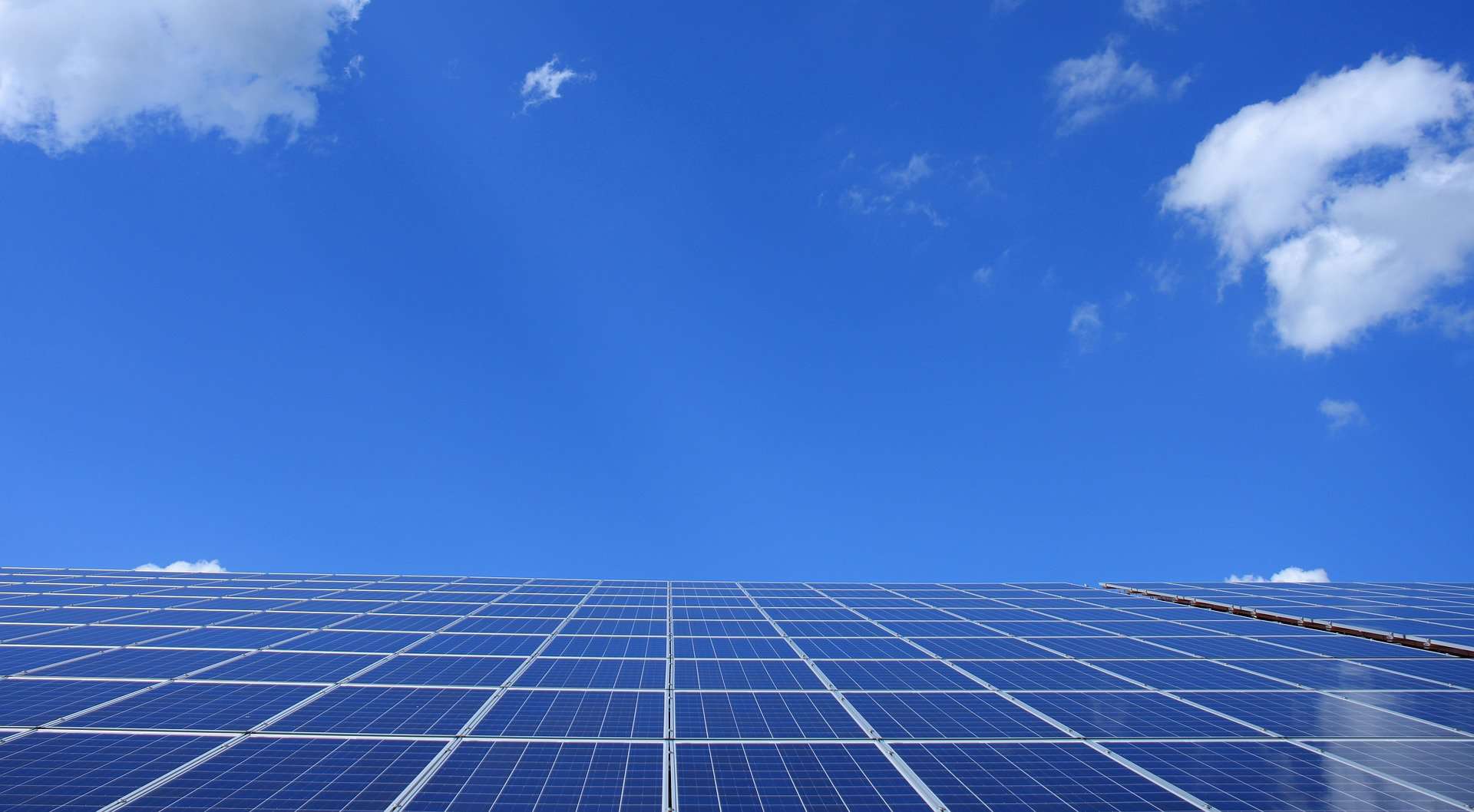 The New Jersey-based Catholic Diocese of Metuchen is responding to Church teaching by moving to renewable energy with a school, parishes, and the Pastoral Center embracing energy-efficient equipment and solar panels.

Somerville’s Immaculata High School is the first to adopt solar panels as a response to Pope Francis’ ‘Laudato Si,” the encyclical in which the Pope urged people around the world to take action unitedly against environmental degradation. It has been estimated that within a year, the solar panels at the school will counteract greenhouse gas emissions that come from over 19,000 trash bags put into landfills and also will prove to match the level of carbon sequestered by almost 7,500 tree seedlings developed over a period of 10 years.

“Even though the solar panels are not visible from ground level, they are in fact there and they will be supplying renewable energy,” [said Msgr. Joseph G. Celano, diocesan episcopal vicar for administration and pastor of Immaculate Conception Parish] of the 1,228 solar panels lining the roofs of the school’s two buildings.

“Our students will be very aware this is a step we are taking to be good caretakers of the environment, so it will be good for them to see our example, that we are leading the way when it comes to alternative energy sources,” he said.

In a year, the school’s solar panel arrays, which are financed, maintained, and owned by the firm Madison Energy Investments, are estimated to offset the greenhouse gas emissions generated by more than 19,000 trash bags dumped into landfills and will be the equivalent of the carbon sequestered by nearly 7,500 tree seedlings grown for 10 years.

Special equipment allows for optimizing the power output for each solar module, allowing for adjustments during different weather conditions, while adding additional levels of monitoring capability and safety.

In the end, Msgr. Celano said, there will be significant cost savings as well as positive steps toward answering the pope’s invitation.

“It is important that we show a sense of solidarity with the Holy Father, especially through our care of creation, which aligns with his encyclical, ‘Laudato Si,'” Msgr. Celano said.

The solar panels were installed during the annual observance of the Catholic Church’s Season of Creation, which ran from Sept. 1, the World Day of Prayer for the Care of Creation, through Oct. 4, the feast of St. Francis of Assisi.