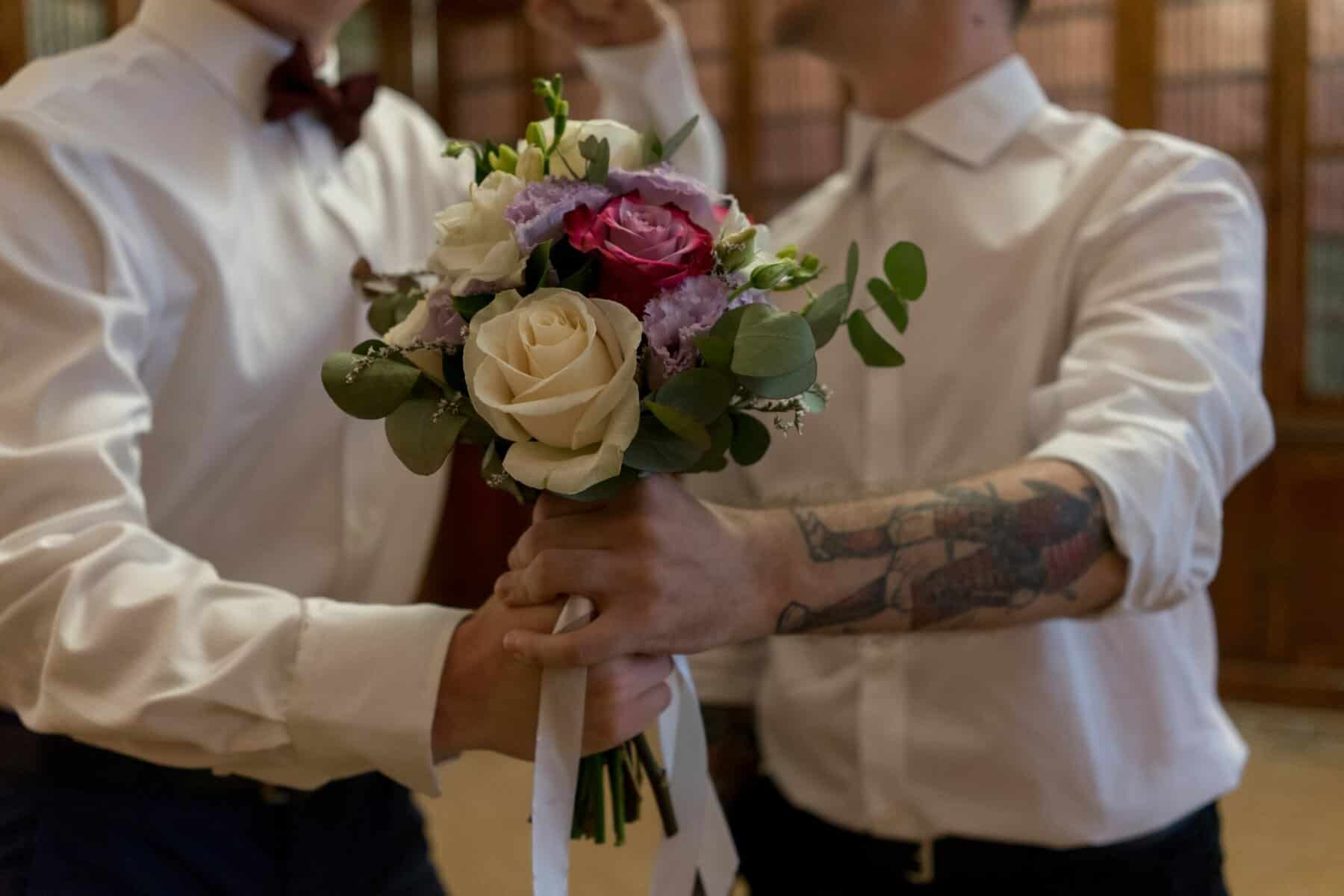 When the U.S. Senate voted Nov. 30 to pass legislation that protects same-sex marriages, the bill had an unlikely backer — The Church of Jesus Christ of Latter Day Saints.

The church had previously endorsed the bill, and that backing was discussed when senators tried to introduce amendments concerning the rights of religious institutions that may object to performing same-sex marriages. The Associated Press reports:

Passage came after the Senate rejected three Republican amendments to protect the rights of religious institutions and others to still oppose such marriages. Supporters of the legislation argued those amendments were unnecessary because the bill had already been amended to clarify that it does not affect rights of private individuals or businesses that are currently enshrined in law. The bill would also make clear that a marriage is between two people, an effort to ward off some far-right criticism that the legislation could endorse polygamy.

Republican Sen. Thom Tillis of North Carolina, who has been lobbying his fellow GOP senators to support the legislation for months, pointed to the number of religious groups supporting the bill, including The Church of Jesus Christ of Latter-day Saints. Some of those groups were part of negotiations on the bipartisan amendment.

The Mormon church’s support of the bill does not equate a reversal of its previous stance toward same-sex marriage. Instead, the church said in an online statement that it believed the bill was a step toward healing. The AP reported on Nov. 15:

The nearly 17-million member, Utah-based faith said in a statement that church doctrine would continue to consider same-sex relationships to be against God’s commandments. Yet it said it would support rights for same-sex couples as long as they didn’t infringe upon religious groups’ right to believe as they choose.

“We believe this approach is the way forward. As we work together to preserve the principles and practices of religious freedom together with the rights of LGBTQ individuals much can be accomplished to heal relationships and foster greater understanding,” the church said in a statement posted on its website.

The faith opposes same-sex marriage and sexual intimacy, but it has taken a more welcoming stance to LGBTQ people in recent years. In 2016, it declared that same-sex attraction is not a sin, while maintaining that acting on it was.

One Republican senator who voted for the measure, Cynthia Lummis of Wyoming, told the AP that she did some “fairly brutal self soul searching” before deciding how she would vote. Lummis is a member of the conservative Lutheran Church-Missouri Synod, and said that while her church believes that marriage is an institution strictly between one man and one woman, she believes that the separation of church and state is one of the nation’s foundational principles.

The legislation would not force any state to allow same-sex couples to marry. But it would require states to recognize all marriages that were legal where they were performed, and protect current same-sex unions, if the court’s 2015 Obergefell v. Hodges decision were to be overturned. It’s a stunning bipartisan endorsement, and evidence of societal change, after years of bitter divisiveness on the issue.

The House is expected to take up the bill next week. President Joe Biden has said he will sign it once it clears Congress.