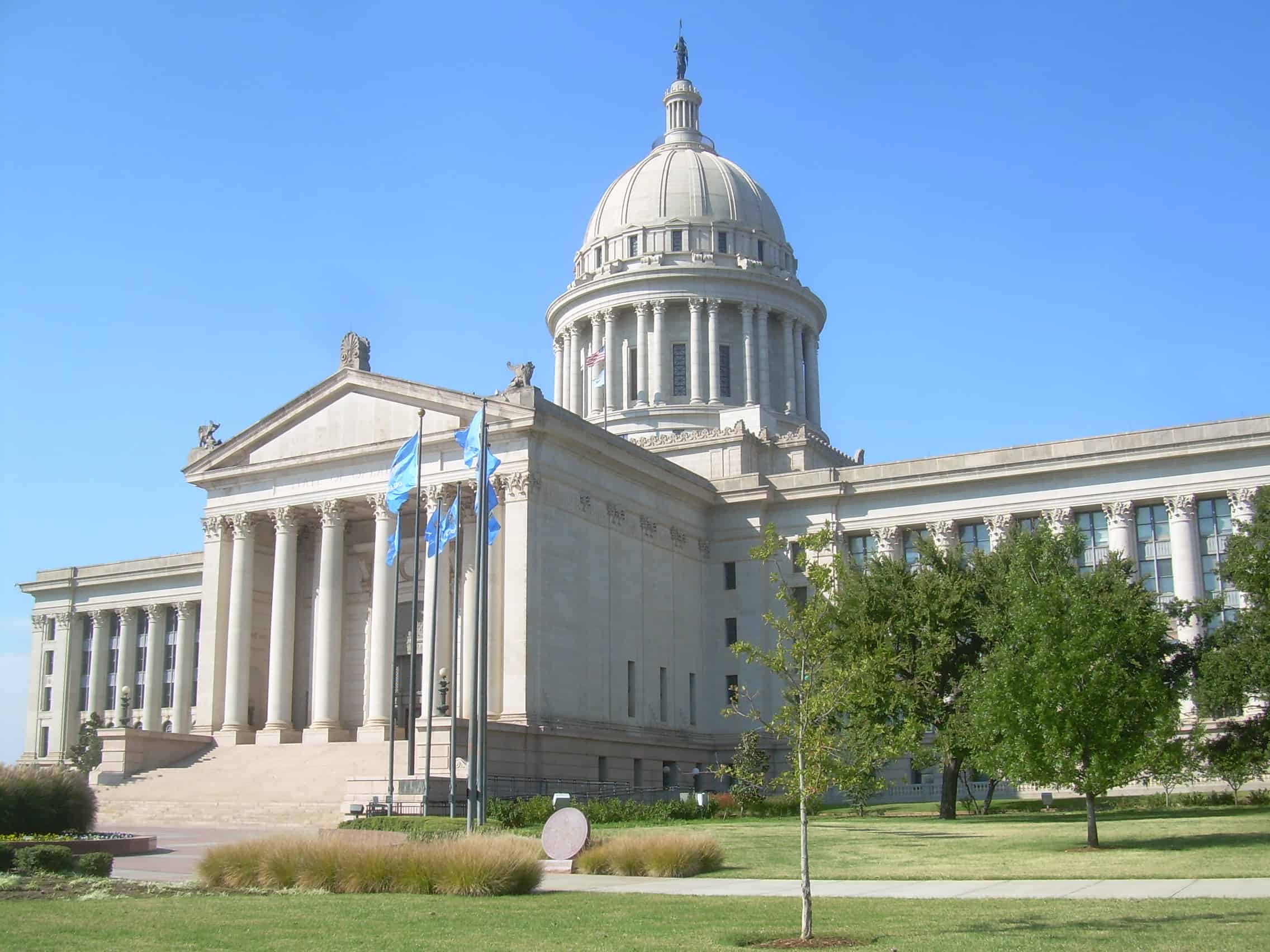 The lower chamber of the Oklahoma state legislature has approved a near-total ban on abortion procedures across the state. Any doctor caught performing an abortion not essential to saving the mother’s life would face heavy fines and jail time.

Sean Murphy writes from CBS News that the proposed law is one of many being proposed by GOP-controlled legislatures across the country. It is unclear if the bill will clear the upper chamber, and it would almost certainly be challenged in federal court if passed.

The Oklahoma House gave final legislative approval on Tuesday to a bill that would make performing an abortion a felony, punishable by up to 10 years in prison.

With little discussion and no debate, the Republican-controlled House voted 70-14 to send the bill to Republican Gov. Kevin Stitt, who has previously said he’d sign any anti-abortion bill that comes to his desk.

The bill is one of several anti-abortion measures still alive in Oklahoma’s Legislature this year, part of a trend of GOP-led states passing aggressive anti-abortion legislation as the conservative U.S. Supreme Court is considering ratcheting back abortion rights that have been in place for nearly 50 years.

The Oklahoma bill, which passed the Senate last year, makes an exception only for an abortion performed to save the life of the mother, said GOP state Rep. Jim Olsen, of Roland, who sponsored the bill. Under the bill, a person convicted of performing an abortion would face up to 10 years in prison and a $100,000 fine.

“The penalties are for the doctor, not for the woman,” Olsen said.

Similar anti-abortion bills approved by the Oklahoma Legislature in recent years have been stopped by the courts as unconstitutional.

The bill’s passage came on the same day as more than 100 people attended a “Bans Off Oklahoma” rally outside the Capitol in support of abortion rights.