Once united on the issue, same-sex marriage could be wedge for GOP 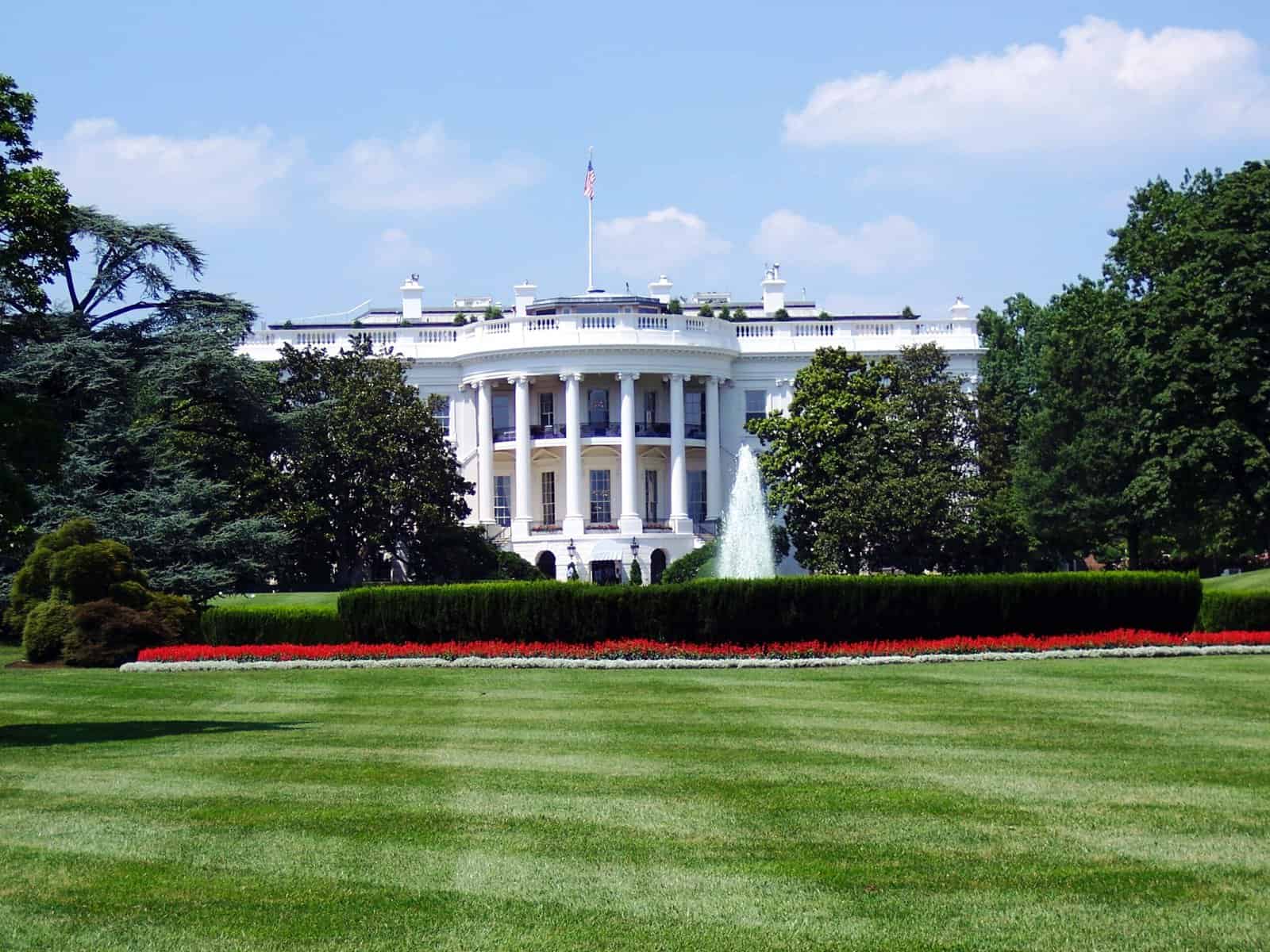 Same-sex marriage was once an issue that Republicans could stand against as a solid bloc. That’s not the case anymore.

The U.S. House of Representatives passed this month a bill that would promise marriage equality. This bill would protect current and future same-sex couples against the possibility of a decision by the Supreme Court that would remove the requirement that all states perform and recognize same-sex marriages. Although likely not until the fall, the marriage equality measure stands a good chance of Senate passage. If that is the case, it would ratify a growing public consensus on the topic.

There could be an issue in creating what may be its final round of political turmoil – this time hitting Republican senators who find themselves stuck between a declining, but still significant, constituency of social conservatives and rapid change of opinion in the general public.

Five republicans have reported they will support the bill in the Senate. They are Sens. Susan Collins of Maine, Thom Tillis of North Carolina, Rob Portman of Ohio, Ron Johnson of Wisconsin and Lisa Murkowski of Alaska. A few other Republicans have publicly said they will oppose it. Most, however, have kept an awkward silence, skedaddling from reporters who ask their position.

Of the list of supporters, Johnson is the most surprising name on the list but also the most instructive — Johnson is one of the Senate’s staunchest conservatives but faces a complicated reelection campaign this year in a state where 72 percent of people, including 58 percent of Republicans, support marriage equality, according to a survey by Marquette University in Milwaukee.

His statement, essentially throwing in the towel on the issue, might soon represent the Republicans’ last word on the subject: In a statement, he said the Supreme Court isn’t likely to overturn Obergefell, so the proposed bill “is unnecessary.”

But he added, “should it come before the Senate, I see no reason to oppose it.”