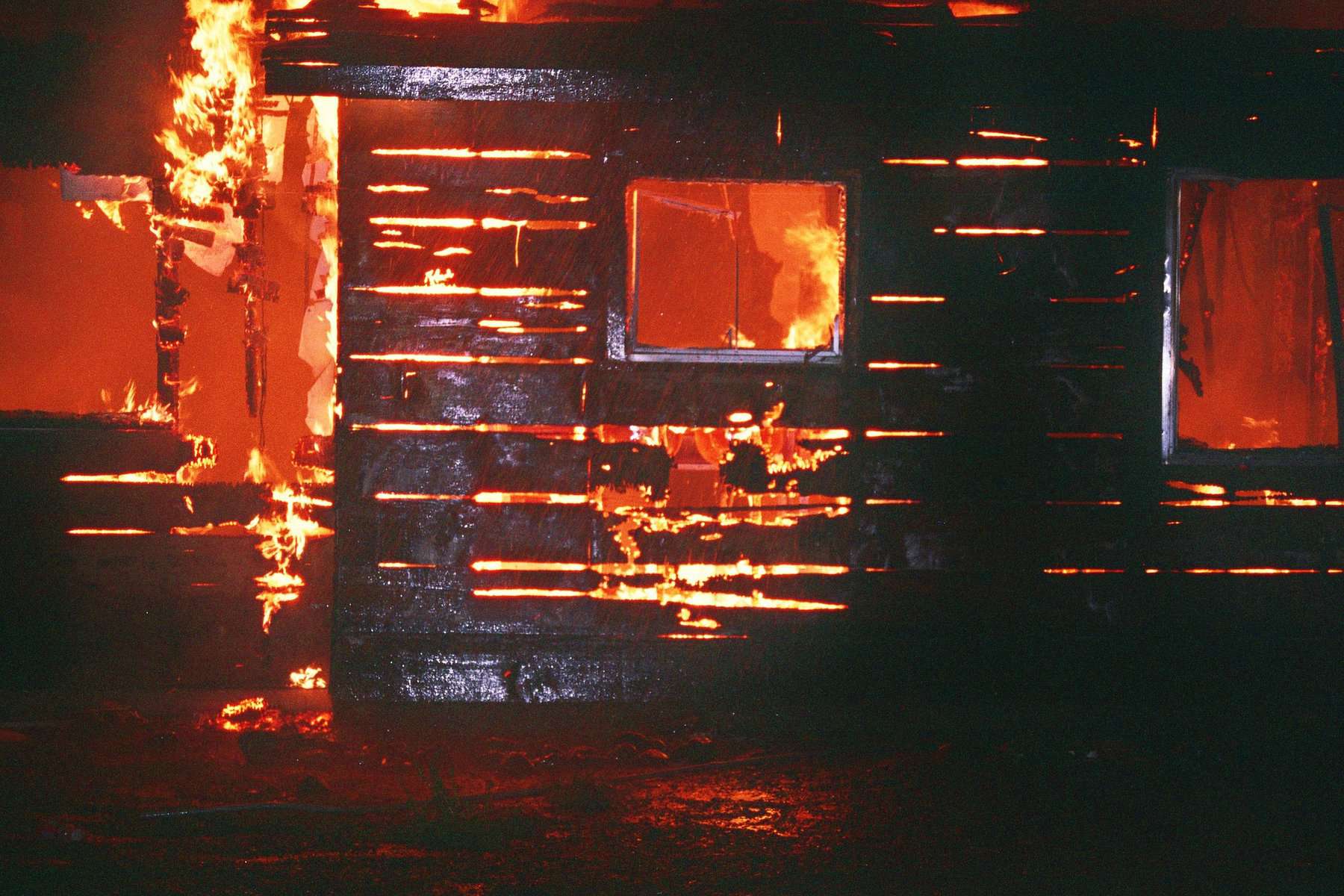 On a Monday morning in late May, a family in NC’s Browns Summit woke up to the sound of their doorbell. The doorbell acted as their savior by making them aware of a fire in the house and allowing them to escape. Homeowner Sharol Donnell believes that the repeated sound of the doorbell was divine intervention alerting them to the fire. She reported to WGHP news that they were completely unaware of the fire as there was no smoke or alarm. The doorbell alerted them by ringing over and over again, yet when they went outside, there was no one present.

A family in Browns Summit, NC, was awakened Monday morning by the sound of a ringing doorbell which gave them time to safely escape a house fire.

Homeowner Sharol Donnell told WGHP News it was God who was alerting them to the dangers.

“I just think it was God that woke us up. We didn’t hear any alarms, no smoke, just the doorbell over and over. Nobody was outside when we got outside,” Donnell said.

Upon hearing the noise from their doorbell, Donnell, her husband, and their two children made it out of the home safely.

Moments after they fled the fire, neighbors began to comfort the grieving family, however, no one knows who rang their doorbell.

One of the neighbors think that they may have been saved by an angel. The fire caused great damage to the house and vehicles but Donnell is thankful that her family is alive.

“Maybe it was an angel,” one neighbor said. “I don’t know who did it, but if you find them, thank them. I’m just happy the family is okay.”

WGHP reports that it wasn’t just the house that sustained heavy damage from the fire. Vehicles that were parked under the carport were damaged as well.

Even though they suffered a great loss, Donnell says she is grateful they are alive.