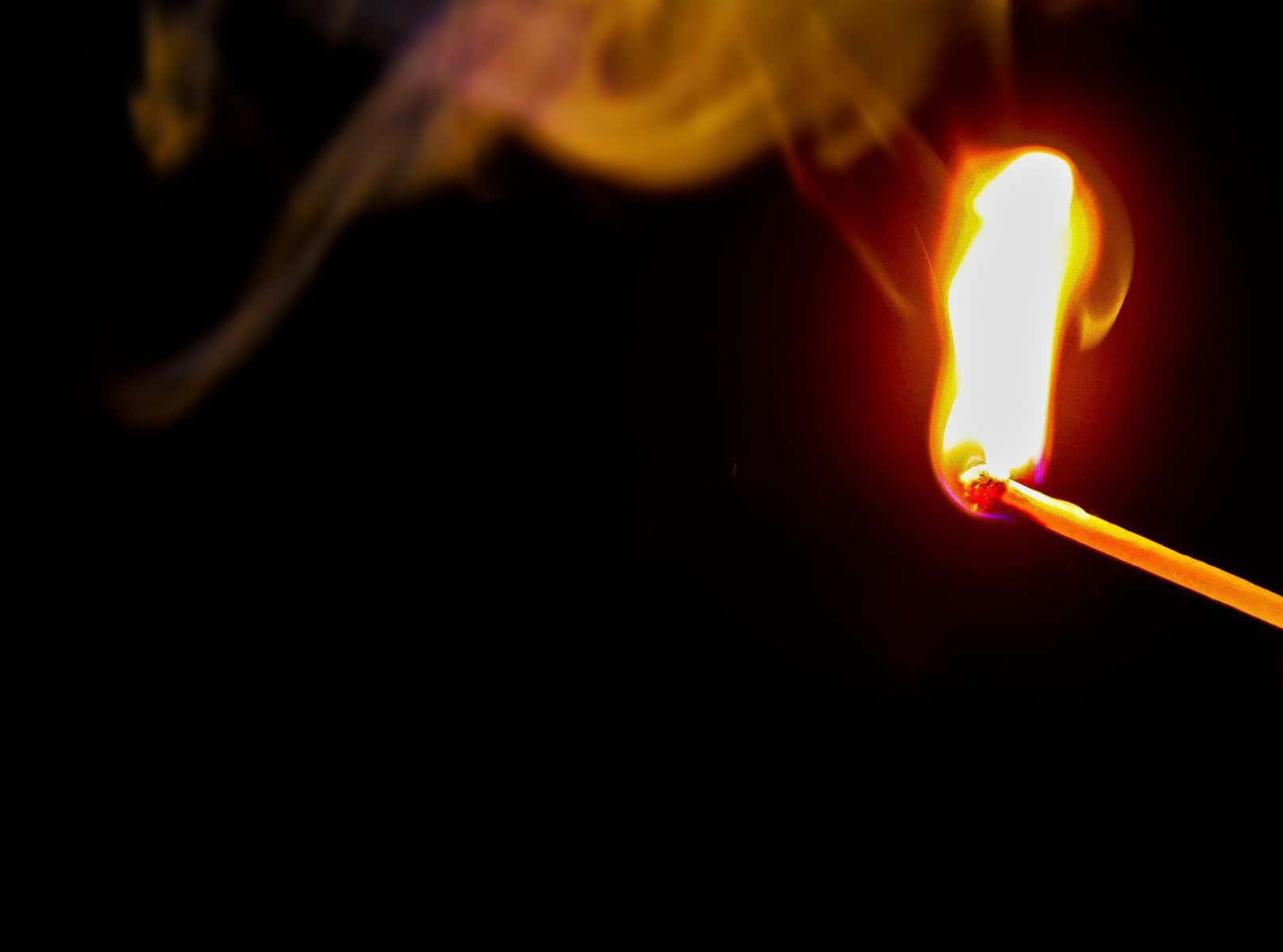 Following the vandalization and possible arson of three churches in Maryland, authorities are investigating. All three churches are located near Washington, DC, and situated on the same road. The North Bethesda United Methodist Church was set on fire on Saturday around 1:30 a.m. and authorities received reports of a fire at St. Jane Frances de Chantal Parish around 2 a.m. on Sunday. Even though the Wildwood Baptist Church was not set on fire, it was subjected to vandalism.

Three churches located on the same road in Maryland, just outside Washington, DC, were vandalized over the weekend, and authorities are investigating fires set at two of the churches as arson

“These churches are within a few mile radius of each other,” said Pete Piringer, spokesperson for the Montgomery County Fire and Rescue Service. “We can’t conclusively say right now that they are connected, but they are all very similar.”

At around 1:30 a.m. on Saturday, a fire was set at North Bethesda United Methodist Church on Old Georgetown Rd. in Bethesda, Maryland, Piringer told CNN, yet the damage was minimal.

An investigator leaving the church grounds then came across debris authorities suspect came from the nearby Wildwood Baptist Church, Piringer said, including a couple of damaged headstones and wood material on the road.

Wildwood Baptist was not set on fire, but the material found appeared to have been the result of vandalism, according to Piringer.

A representative of the North Bethesda United Methodist Church reported that the fire resulted in damage of a hallway, the fellowship hall and the kitchen.

A spokesperson from North Bethesda United Methodist confirmed the building had damage caused by fire to the fellowship hall, kitchen and a hallway

“We are saddened by these destructive acts, and we feel tinges of the heartache and fear that arise in communities of all types when a sacred space is desecrated. We cannot know the hurt of the person or people who vandalized churches in our neighborhood, and so we lift their hurt and our own hurt up to God,” Rev. Kara Scroggins, senior pastor of the church, said in a statement provided to CNN.

About 24 hours later, at approximately 2 a.m. Sunday, the fire and rescue service was called to St. Jane Frances de Chantal Parish located less than two miles away from the other churches. First responders observed a fire in the church’s sanctuary, which damaged several pews but was quickly extinguished, Piringer said, adding investigators believe the fire was set intentionally.