North Dakota woman who died on Christmas 2015, may receive sainthood 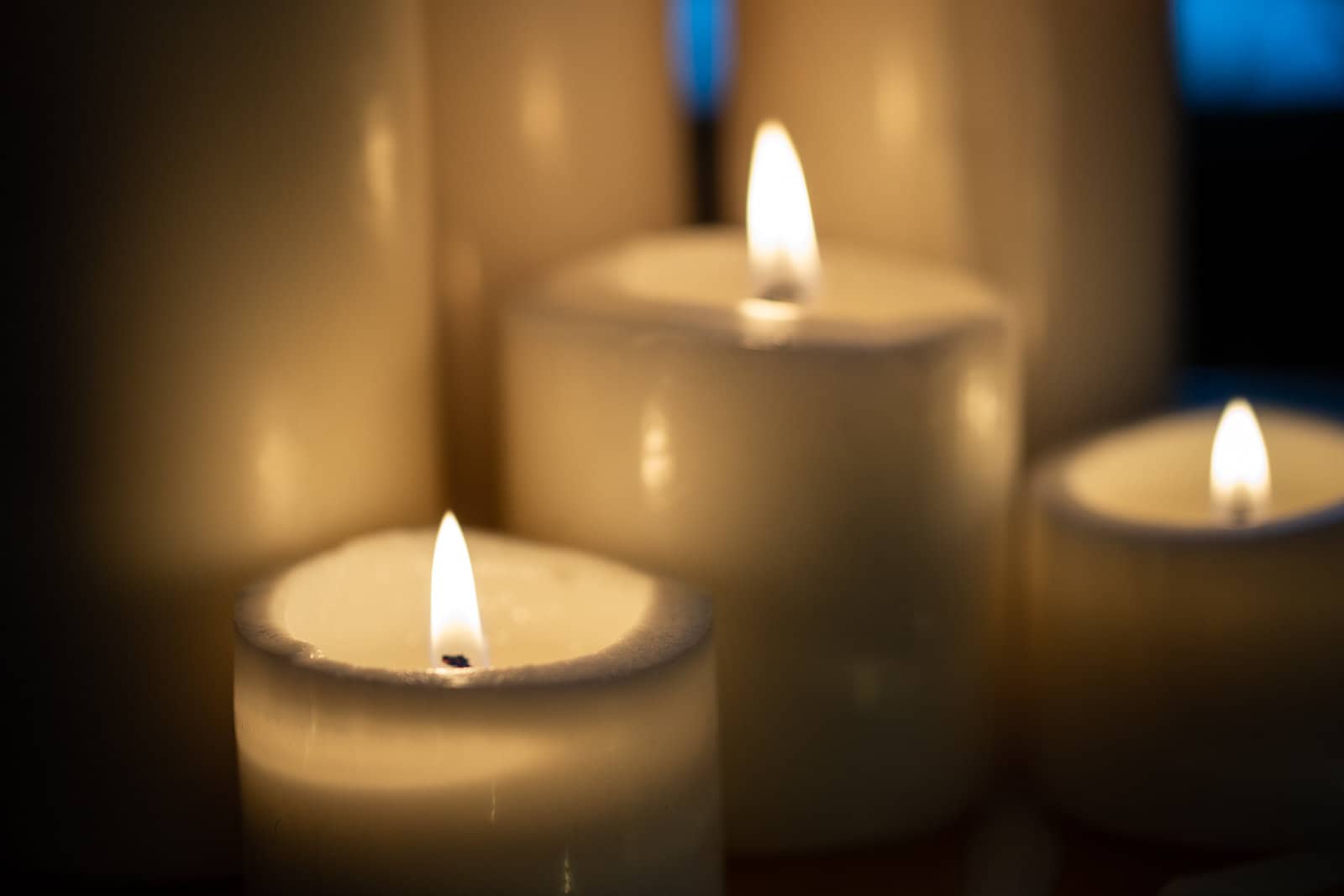 Michelle Duppong from North Dakota died of cancer when she was only 31 on 2015’s Christmas Day. Her cause for canonization was started in June 2022 by Bishop David Kagan of Bismarck and on November 16, the bishops at the United States Conference of Catholic Bishops (USCCB) Fall General Assembly unanimously supported her canonization which will ensure the continuation of the investigation into her life before taking the matter to the Vatican. Born and raised in a Catholic family, Duppong served as a Catholic missionary and later as the director of adult faith formation for the Diocese of Bismarck. After she was diagnosed with abdominal cancer in December 2014, Duppong passed away within a year on Christmas Day in 2015.

Baltimore, Maryland – Michelle Duppong of North Dakota lived for only 31 years before she died of cancer on Christmas Day in 2015 — but she is now one step closer to being recognized as a canonized saint in the Catholic Church.

On Wednesday, Nov. 16, the bishops of the United States Conference of Catholic Bishops (USCCB) Fall General Assembly voted unanimously to approve the advancing of Duppong’s cause for canonization on the local level.

This means that investigations into her life will continue before they’re eventually sent to the Vatican for further consideration, as church officials at the conference noted.

Born on Jan. 25, 1984, Michelle Christine Duppong was raised in a Catholic family in Haymarsh, North Dakota, said church officials at the conference as they recounted her life story.

In 2006, she graduated from North Dakota State University. She became a Catholic missionary with the Fellowship of Catholic University Students (FOCUS).

After spending six years in that role on four different college campuses, she accepted a job in 2012 as the director of adult faith formation for the Diocese of Bismarck, North Dakota.

On Dec. 29, 2014, she was “unexpectedly” diagnosed with advanced abdominal cancer. She fought the disease for almost a year before dying on Christmas Day, Dec. 25, 2015.

In June 2022, Bishop David Kagan of Bismarck started Duppong’s cause for canonization.

He said that her “holiness of life and love for God certainly touched us here in the Diocese of Bismarck, at the University of Mary, and throughout FOCUS, but hers is a witness which should also be shared with the Universal Church,” as shared on the diocesan website.

On Nov. 1, 2022, Kagan declared Duppong to be “Servant of God Michelle Duppong” during a Mass at the Cathedral of the Holy Spirit in Bismarck.

According to Archbishop Jerome Listecki of Milwaukee, Duppong profoundly impacted the lives of others and was passionate about sharing her faith. Following her death, her gravesite has become an area of pilgrimage.

Archbishop Jerome Listecki of Milwaukee, speaking on behalf of Kagan to his brother bishops on Wednesday, said that Duppong had a “profound impact on those who knew her.”

Duppong displayed “heroic sanctity” during her battle with cancer, said Listecki — and was a “heroic model of Christian suffering.”

During her life, Duppong was “known for her joyful witness of the gospel.”

She had a zeal for sharing her faith with others, said Listecki.

Since her death, her gravesite in Haymarsh has become a place of pilgrimage, explained Listecki.