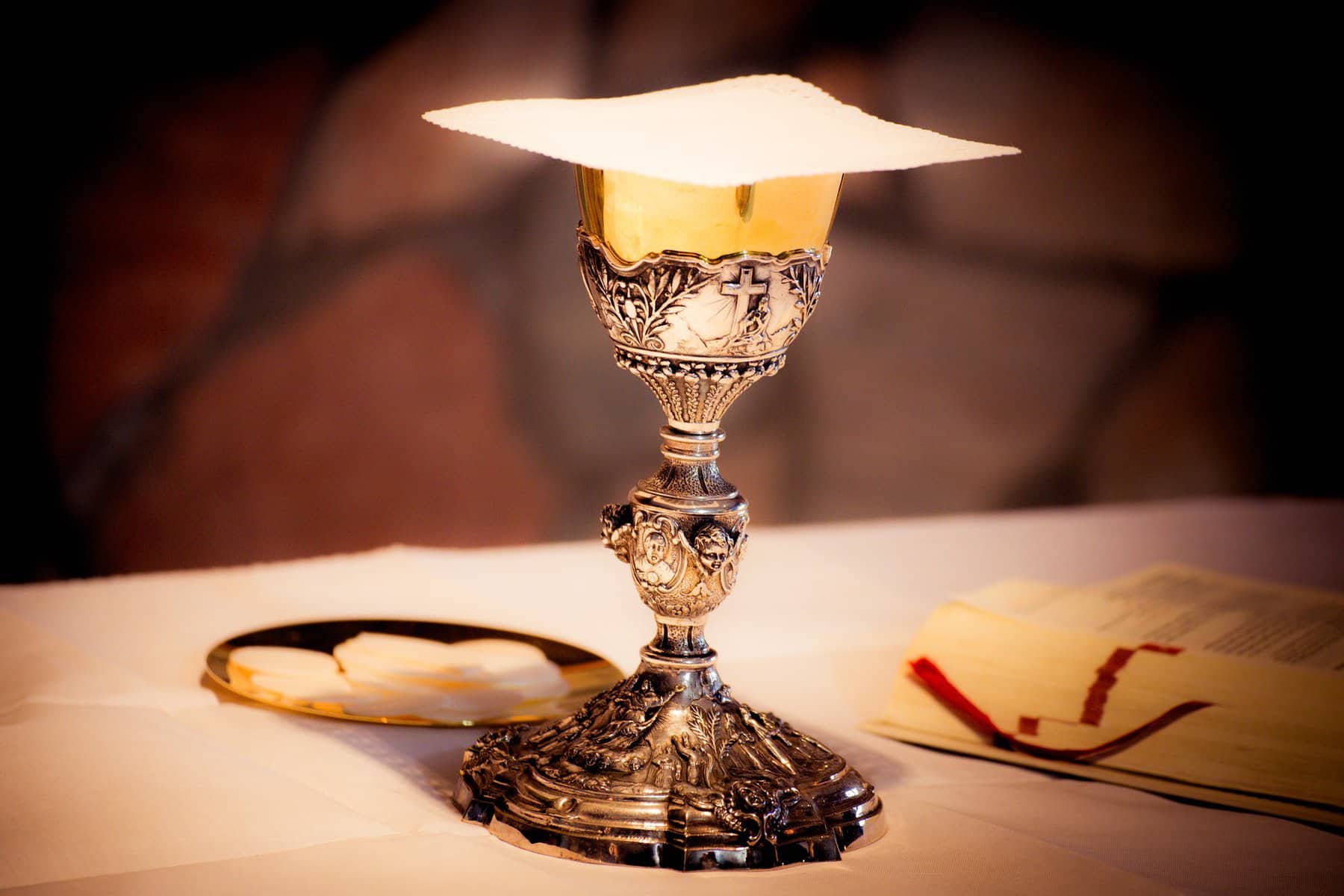 A thanksgiving celebration and Mass was celebrated on June 5 near the place where St. Devasahayam Pillai was martyred at Kattadimalai in India’s Kanyakumari district. Pillai is the first Indian layman to be recognized as a saint after Pope Francis canonized him in a Vatican ceremony on May 15.

The ceremony in India was attended by a large number of Catholics as well as bishops from various parts of the country. Born in a Hindu family in 1712, Devasahayam converted to Christianity in 1745 and was executed in 1752 for refusing to forsake his faith.

The Catholic-convert soldier, Devasahayam Pillai, who had been executed in 1752 at the age of 40 for refusing to recant his faith, was beatified in 2012 and canonized by Pope Francis along with nine others at the Vatican on May 15.

“We thank and praise God for the life and example of Devasahayam [who] … greatly regarded his dedication to God and service to humanity,” Archbishop Leopoldo Girelli, apostolic nuncio to India, said in his message during the public celebration of his canonization.

The celebration, including a solemn thanksgiving Mass, jointly hosted by the Dioceses of Kotar and Kuzhithurai, was held near the remote martyrdom spot of Devasahayam at Kattadimalai, where massive temporary housing had been erected on the slopes of the rocky mountain 11 miles from Kotar. Thousands of vehicles from all over Tamil Nadu parked near the venue reflected the massive crowd that came, highlighting the deep devotion of the faithful to the saint who has inspired some many.

The four-hour celebration started with a moving dance-drama, with hundreds of artists depicting the life and the martyrdom of the new saint, awing the crowd.

In addition to Catholic and other Christian leaders, Indian state cabinet members and Hindu officials were also present at the celebration. NCR continues:

The name Devasahayam (in Tamil meaning “Lazarus, God has helped”) was given to the Hindu soldier Neelakandhan at the time of his baptism at the age of 33 by Italian Jesuit Father Giovanni Baptista Buttari.

The program included a solemn procession of the nuncio and three dozen bishops from across India, including Cardinal Oswald Gracias, president of the Catholic Bishops’ Conference of India, and Major Archbishop Cardinal George Alencherry of the Syro-Malabar Church, to the elaborately decorated altar.

“We are happy that, firstly, the canonization has ended the long wait we had,” Bishop Nazarene Soosai of Kotar told the Register.

“For me, the joy of the people about the canonization was incredible. The enthusiasm with which they turned up makes it a memorable day in the history of the Church here. It is going to have a tremendous impact on our people and life of the Church,” said Bishop Soosai

In addition to the crowd that gathered, millions of Catholics and other Christians watched the live telecast of the celebrations, according to the bishop.