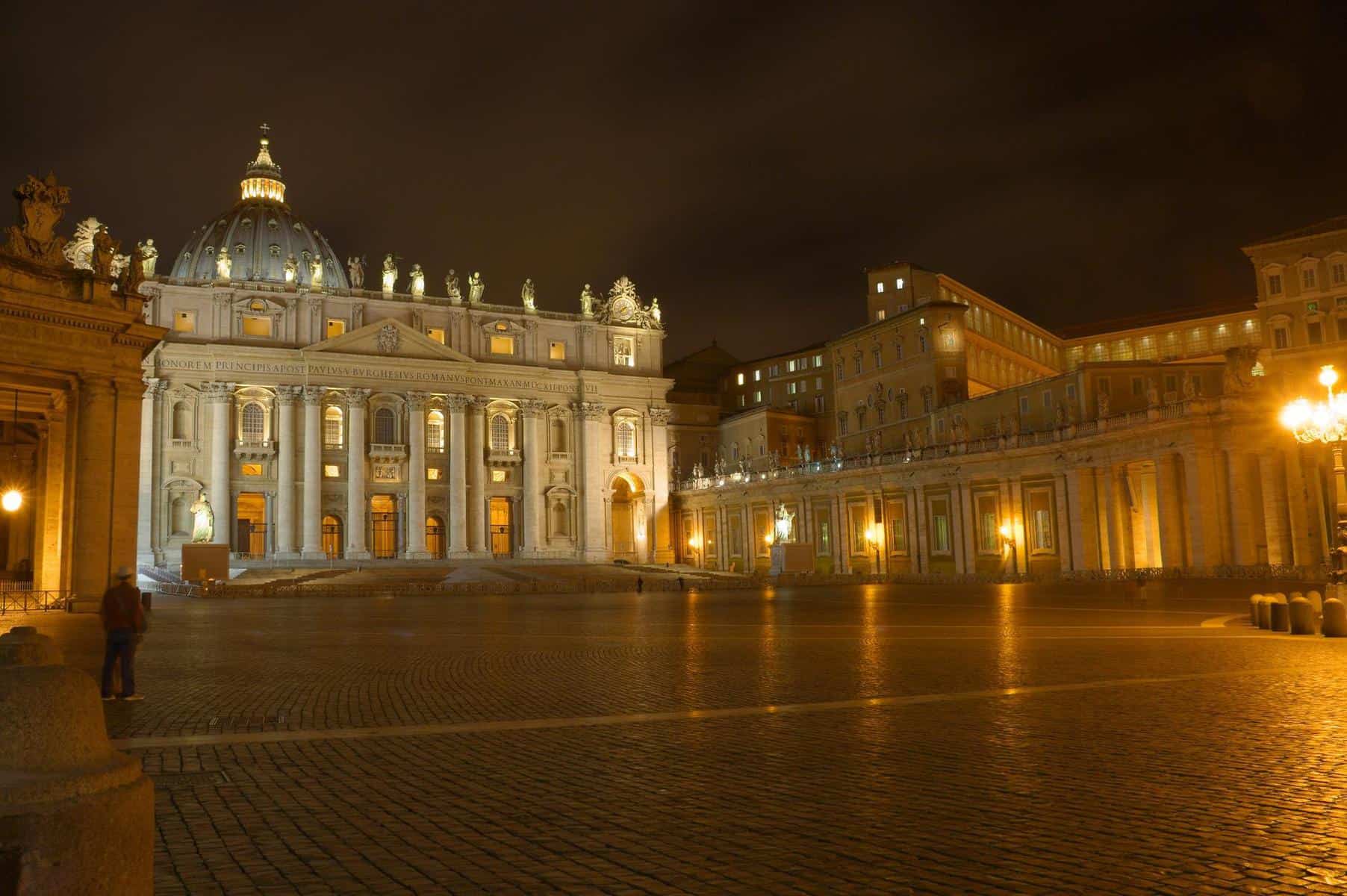 In the first Canonisation Mass in two years, Pope Francis canonized 10 people at the Vatican including Devasahayam Pillai, the first Indian layman to be canonized. Born in a Hindu family in 1712, Devasahayam converted to Christianity in 1745 and took “Lazarus” as his name. In 2004, the Vatican recommended Devasahayam for Beatification upon the request of the Kottar diocese, Tamil Nadu Bishops’ Council and the Conference of Catholic Bishops of India. In 2014, Pope Francis recognized Devasahayam for a miracle that is credited to him, which paved the path for his canonization. Others canonized at the ceremony include four women.

Devasahayam Pillai, who embraced Christianity in the 18th century, on May 15 became the first Indian layman to be declared a saint by Pope Francis during an impressive canonization ceremony at the Vatican.

Devasahayam was recommended for the process of Beatification by the Vatican in 2004, at the request of the Kottar diocese, Tamil Nadu Bishops’ Council and the Conference of Catholic Bishops of India.

Pope Francis, 85, canonised Blessed Devasahayam during a Canonisation Mass in St Peter’s Basilica in the Vatican.

A miracle attributed to Devasahayam was recognised by Pope Francis in 2014, clearing the path to his canonisation in 2022.

It was the first canonisation ceremony at the Vatican in over two years. Pope Francis, who has been complaining of strained ligaments in his right knee for months, used a wheelchair to preside over the ceremony.

Nine others, including four women, were also canonised along with Devasahayam.

“Our calling is to serve the Gospel and our brothers and sisters, to offer our lives without expecting anything in return, or any worldly glory,” the Pope said during the ceremony.

“Being disciples of Jesus and advancing on the path of holiness means first and foremost letting ourselves be transfigured by the power of God’s love,” he said.

A group of Indians holding the tricolour cheered from the gathering when Devasahayam’s name was announced.

With the completion of the process, Devasahayam, who took the name “Lazarus” after embracing Christianity in 1745, became the first lay person from India to become a saint.

Devasahayam was born on April 23, 1712, as Neelakanta Pillai into a Hindu Nair family, at Nattalam in Kanyakumari district, which was part of the erstwhile Travancore kingdom.

He was an official in the court of Travancore’s Maharaja Marthanda Varma when he was instructed into the Catholic faith by a Dutch naval commander.