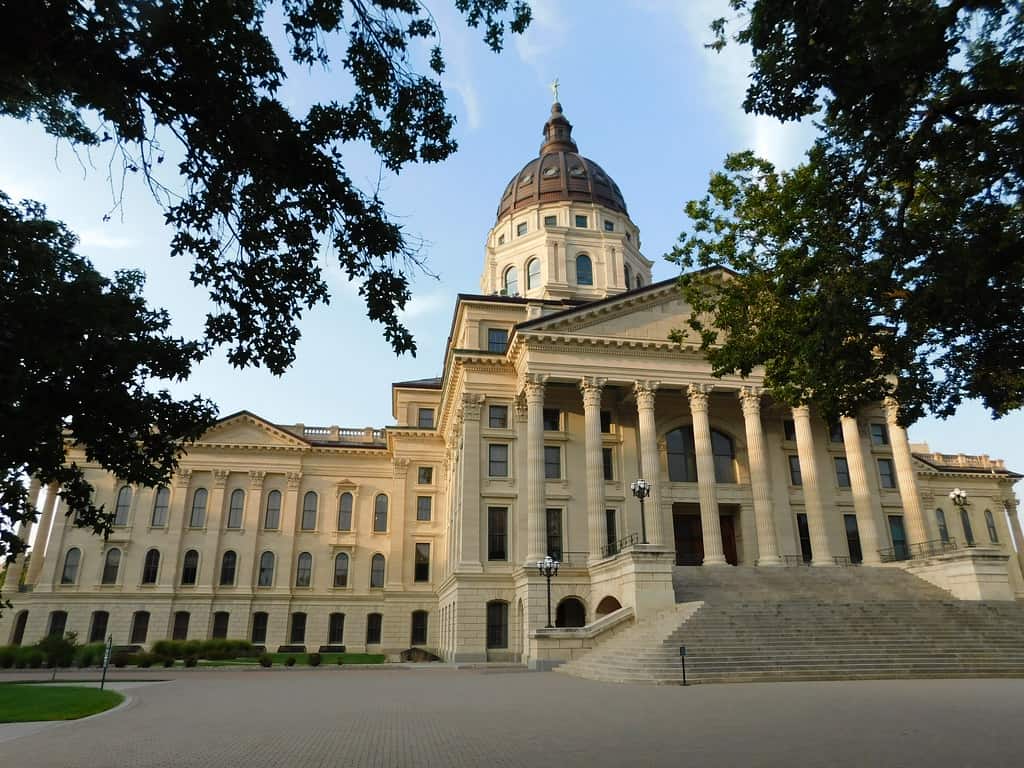 In the first statewide vote on abortion since the overturning of Roe v. Wade, Kansans overwhelmingly rejected a pro-life amendment. The amendment, known as the “Value Them Both” amendment, would have overturned the Kansas Supreme Court’s 2019 ruling stating that the state constitution protects a woman’s right to abortion.

Katie Yoder of the National Catholic Register writes that the amendment would have “enabled state lawmakers to pass legislation to regulate or restrict abortion”, but was not a total abortion ban. Yoder continues:

The vote has broad implications that extend past Kansas’ borders. It could indicate how other states will vote on abortion after the Supreme Court’s ruling in Dobbs v. Jackson Women’s Health Organization — which overturned Roe and left abortion policy up to the states — and suggest where Americans stand on abortion ahead of the midterm elections in November.

It also helps predict whether Kansas serves as an abortion hub for women in neighboring states that restrict abortion.

According to the Guttmacher Institute, abortions could increase by more than 1,000% in Kansas as neighboring states restrict the procedure, the Kansas City Star previously reported.

Yoder notes that this result is an interesting indicator of how the rest of the country could vote since Kansas is a deep-red state. Likewise, with Kansas’s proximity to states that restrict abortion, the state could soon see an influx of out-of-state visitors seeking abortions.  The Guttmacher Institute, a reproductive rights NGO, estimated that abortions could increase exponentially in the state of Kansas.

She pointed to misinformation leading up to the vote, saying that the “abortion lobby’s message to voters was rife with lies that ultimately drowned out the truth.”

“Because of tonight’s results, Kansas could shortly become home to unrestricted abortion on demand – even late-term abortion without limits, paid for by taxpayers,” she cautioned. “The people and their elected legislators now have no recourse to use the tools of democracy to enact laws that reflect consensus.”

Looking ahead, Carroll stressed the importance of the midterm elections in November.

While Kansas is typically a deep-red state, it is yet to be seen whether the Roe v. Wade decision will permanently alter the state’s voting patterns.