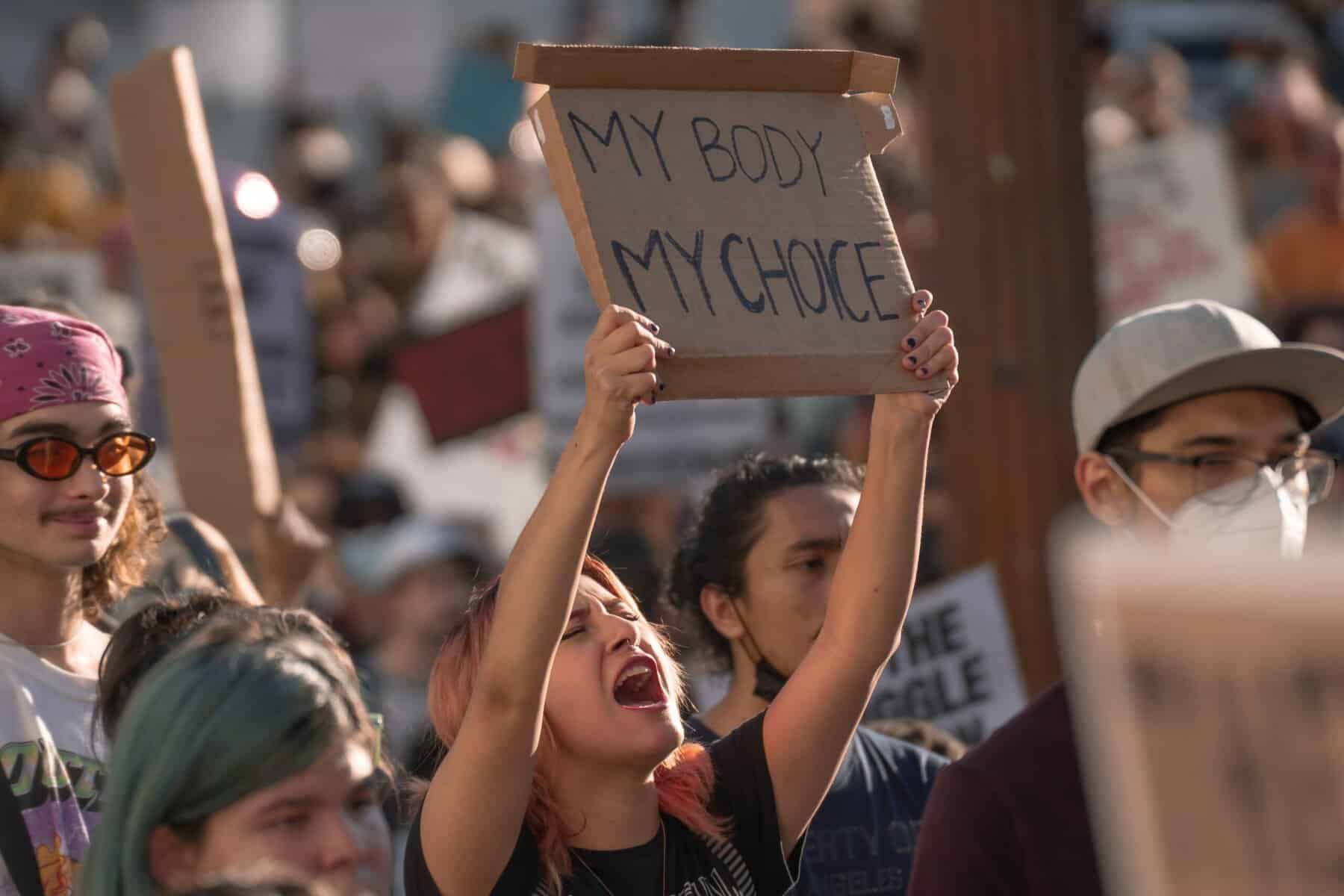 The passage of the bills by the California Legislative Women’s Caucus has been marked as historic since it highlights an effort to become a “reproductive freedom state” after the overturning of Roe v. Wade in June.

“The bills have been sent to Gov. Gavin Newsom’s desk, a strong supporter of abortion access.

While drawing praise from pro-choice advocacy groups, the legislation has drawn concern from abortion opponents who say it goes as far as to ‘erase’ the notion of an illegal abortion. Mary Rose Short, director of outreach for the pro-life advocacy group California Right to Life, said that she believes the California legislature is ‘too far gone at this point.'”

One of the main points in the abortion bills is that tech companies and the police are banned from working with states to prosecute abortions.

“A number of provisions prevent the prosecution or civil action against women who had an abortion, abortionists, or those who assisted the woman in obtaining one. AB 1242 would block California law enforcement and other individuals from cooperating with other states’ investigations into abortion procedures deemed lawful under California law. The bill would also block tech companies like Facebook from sharing digital information with out-of-state law enforcement agencies looking to enforce abortion bans.

Professional boards also cannot revoke the license of an abortionist who commits a legal abortion in California or another state under the standard set by AB 2626. “

Another bill specifies that law enforcement can’t arrest those involved in an abortion.

“AB 2223 removes the requirement for a state coroner to investigate deaths related to self-induced or criminal abortions. The bill prevents charges or civil action from being brought against those involved in the abortion based on statements made by the coroner in a fetal death certificate.

‘AB-2223 erases the idea of an illegal abortion. It means that if the mother consents or desires her baby to be dead, she should be completely, illegally immune. And anyone who assists her in reaching that outcome. There’s no legal repercussion there,’ Short said.”

The outreach director, Rose, said that the specific language in the bill gives legal immunity regardless of the abortion method or the recipient’s age.

A different bill allows Nurse practitioners to offer abortions without supervision from a physician.

The legislation revises this standard by permitting nurse practitioners who complete state-mandated training to perform aspiration abortions without a physician’s supervision.”

And Senate Bill 1245 expands access and funding throughout California.

AB 2586 intends to “address the reproductive and sexual health disparities that Black, Indigenous and other communities of color face.'”