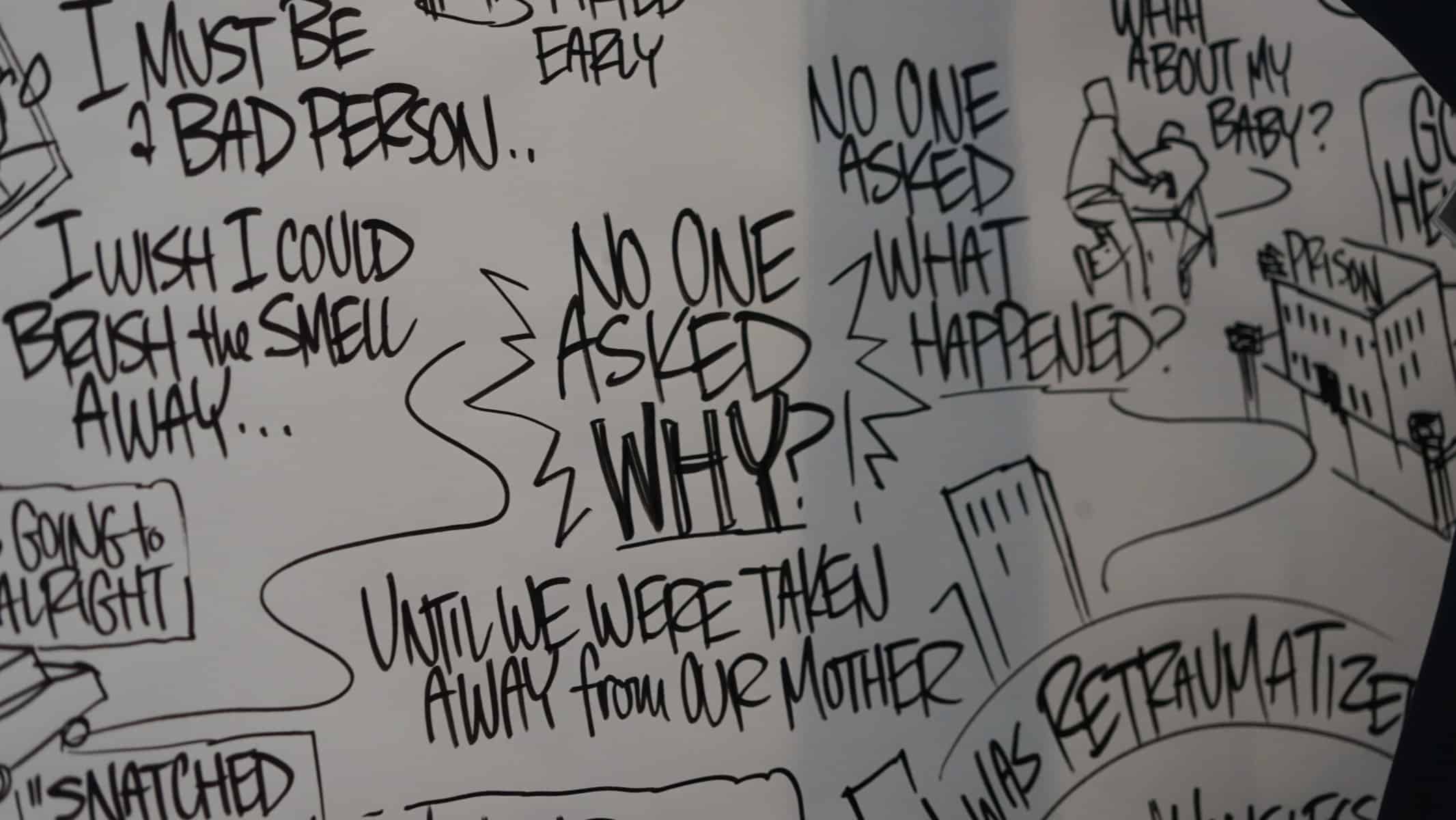 Aaron Earls with Lifeway Research writes for Christianity Today about the struggle younger pastors often have with mental health. Not only do a record number of young to middle-aged church leaders deal with those with mental issues, but many also endure diagnosed mental issues themselves.

Part of the problem comes from improved medicine over the past twenty years. Mental health professionals have more tools to diagnose issues, and younger pastors familiar with a modern medical environment are more likely to seek help. However, events of the past few years with COVID-19 almost certainly played a role.

Overall, more than half of church leaders have seen members suffer depression, bipolar disorder, or schizophrenia.

A majority of pastors (54%) say in the churches where they have served on staff, they have known at least one church member who has been diagnosed with a severe mental illness such as clinical depression, bipolar, or schizophrenia.

Compared to a 2014 Lifeway Research study, a similar number of pastors today say they have endured mental illness themselves (26% v. 23%). More pastors now, however, say they have been diagnosed (17% v. 12%).