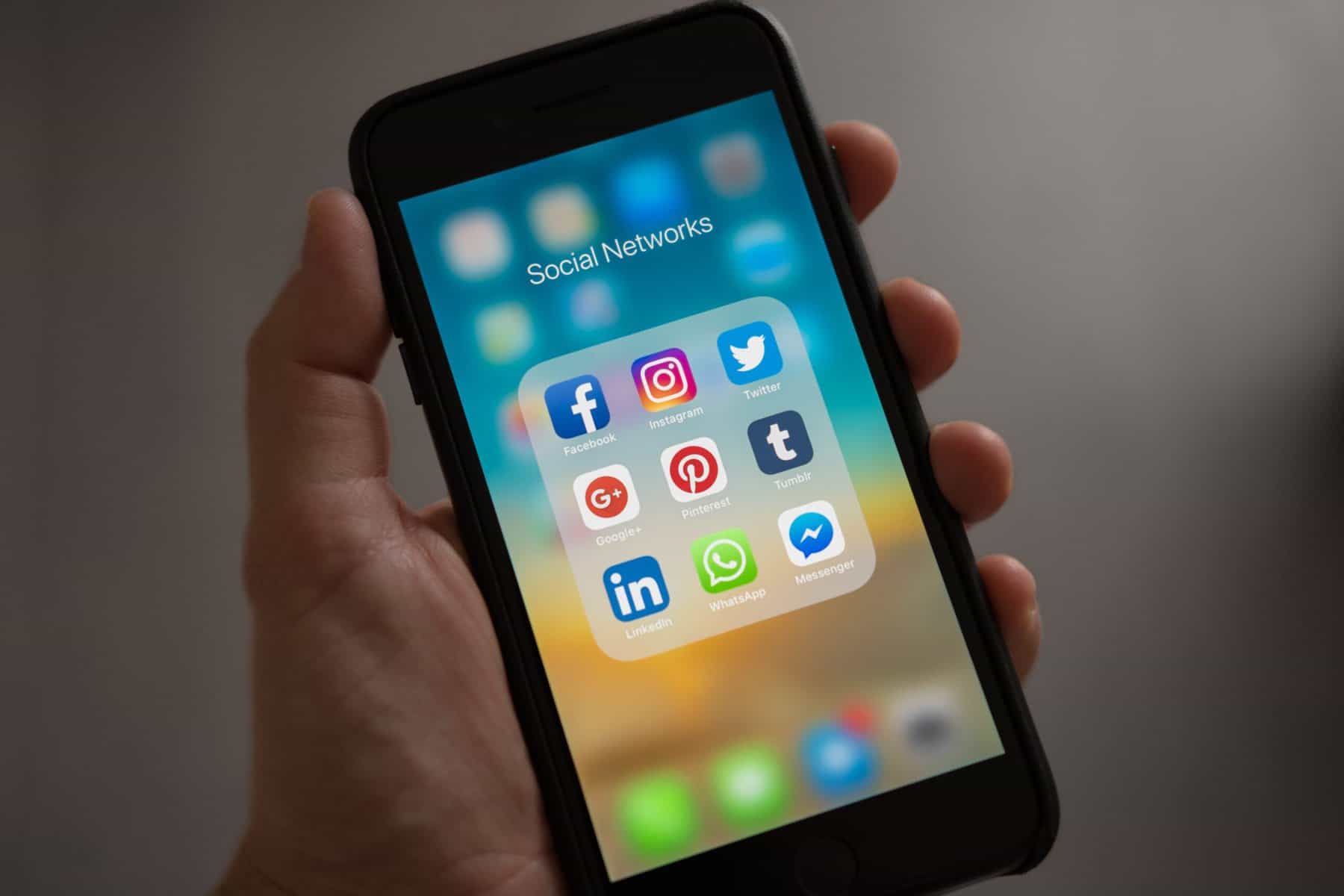 The mid-term elections in the United States are only a couple of weeks away, and that means that the usual suspects are banging their tin cans to shout that crime is up, the future is hopeless, and the culture war will soon overwhelm even the strongest citadels.

Meanwhile, the professional commentariat class is taking every opportunity to exploit the din of confusion and score a little more revenue with whatever hate-clicks they can garner.

And so now is the time for social media users to stop helping them.

Lots of people joke about how that girl they knew from junior high who they hesitated to even add is filling up their social timeline with political rancor, or how that cousin who lives in another state seems increasingly unhinged every time he posts. “Can you believe that state senator said this?” can often only be met with an attempt to trump it: “Well, of course I believe this commentator said that.”

I could point out that on most social media the algorithms tend to award rage — Meta’s platform famously gave more weight to posts people “anger” reacted to — and I could point out that social media is built to keep people active on it as long as possible, and that feeding fear, fury or fatalism is the easiest way to do that. But this isn’t about taking on Twitter, Meta, or any of their right-wing analogues. This is about us as people.

When we feed this system, by sharing news about the latest awful thing an awful person has done, by retweeting a nasty comment by someone acting in bad faith, by linking to an essay, we are part of the problem. We need to ask if registering our displeasure in the digital void, if our passing something along, is doing anything other than spreading the psychic damage.

Secondly, and I feel like this is just as important a point, many of those politicians whose messages seem to spread everywhere even though they are awful are dependent on rage-clicks. They say and do awful things because they know that people who dislike what they are doing will spread the word. They don’t care about the finger wagging as long as they get you to freely distribute their message. Bad actors are often counting on “triggered” hate-readers sharing their message. If you hate something, don’t give it free advertising — you might be spreading purposeful misinformation.

Likewise, a number of the commentariat whose names never seem to leave social media have gained that presence in part because they know how to exploit social media rage sharing. In other cases, they will often say something false or inflammatory that they do not really believe themselves – and maybe that their devoted followers do not even believe – but that they know that by saying it they can trigger the “enemy” and vice signal to their followers. Political dogwhistling is both real and effective, and when sharing and discussing it the first question one should ask themselves is who gets the most benefit out of keeping a given person’s words or actions in the public eye.

“Social media is a sewer,” one of my friends recently said, and I do not disagree, but a big part of that is people sharing the sewer water and pointing out how awful it is.

Some things may need comment — some things cry out for denunciation. Some things require vigilance.

But in a day when so many actions are postured for social media attention, maybe we should make a candidate work a little – or a lot — harder for an audience. Discernment is key.

I think it is time for many social media consumers to consider that, if their personal positions are sufficiently well staked out, they should quit giving free campaign advertisement and validation to the politicians and commentators they do not and will never support.