Over 8,600 people profess faith in Jesus at CA Harvest Revival 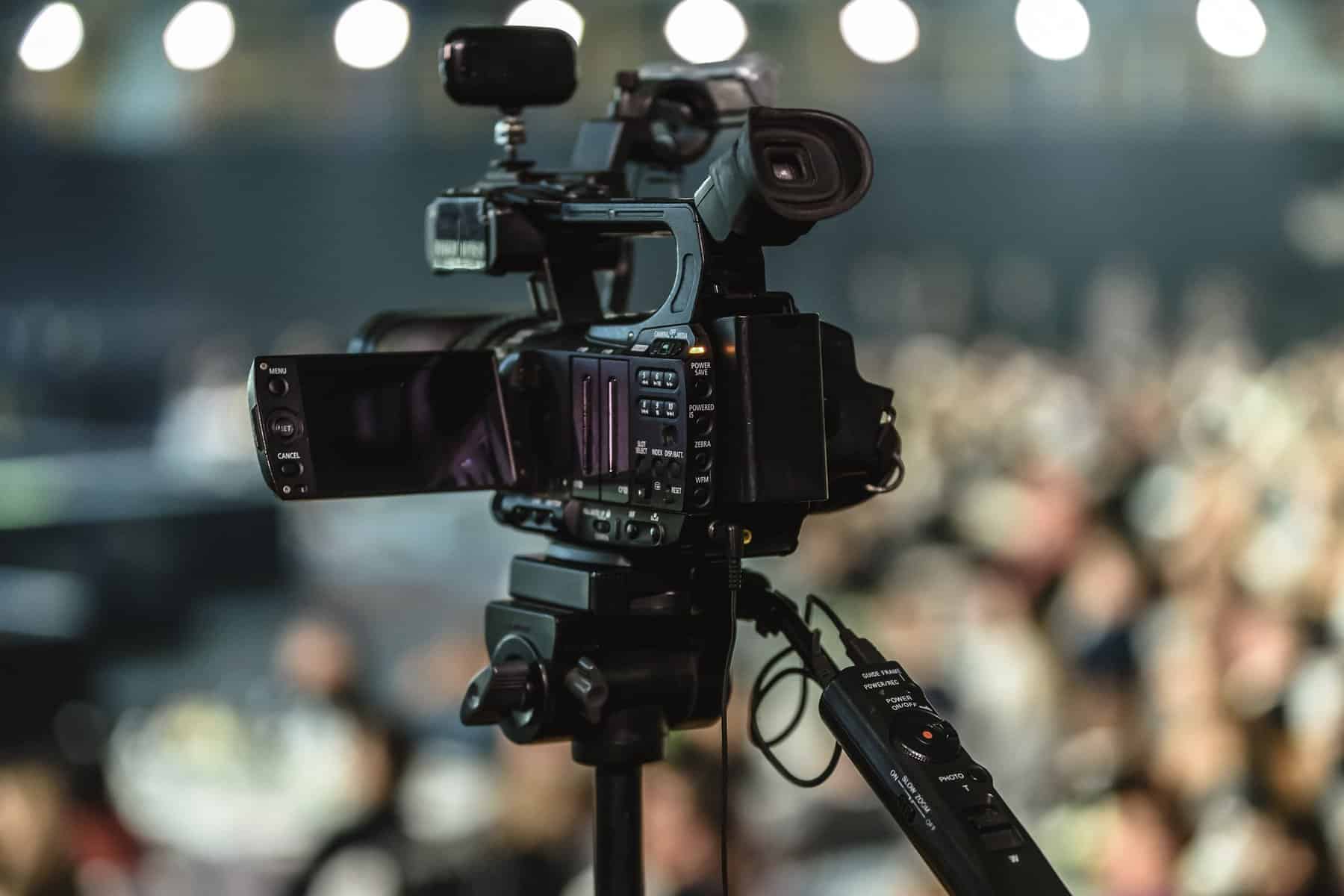 The SoCal Harvest, which took place on November 5-6 at Anaheim’s Angel Stadium, was attended by nearly 50,000 while over 8,600 people publicly declared their faith in Jesus at the event. The gathering was also watched online by 160,000 people and it was featured on radio stations and in 600 social media pages. Harvest Christian Fellowship senior pastor and popular author Greg Laurie is the founder and host of the event. Musical performances by Christian artists such as Phil Wickham and Jeremy Camp were part of the event and it also consisted of themes from the movie “Jesus Revolution.” It is an upcoming movie that explores the Jesus Movement that took place in Southern California in the 1970s-1970s.

More than 8,600 people made professions of faith in Jesus Christ at the annual SoCal Harvest revival event last weekend. There were nearly 50,000 people in attendance.

As reported by The Christian Post, the evangelistic event featured musical performances from Christian artists, including Jeremy Camp, Phil Wickham, the Newsboys, Andy Mineo and Crowder.

“God changed the course of my life, and He can do that for you,” Laurie told attendees and online viewers.

“My hope tonight is not in politicians or world leaders. It’s not in technology, money or possessions. It’s not even in religion,” said Laurie. “What we are all looking for is not something you hold in your hand. It’s something that happens in your heart in a relationship with God through Jesus Christ.”

SoCal Harvest also included themes from the upcoming movie “Jesus Revolution,” which highlights the real-life Jesus Movement that transpired in the 1960s and 1970s in Southern California.

The film showcases how the Jesus Movement affected a young Laurie and how a street preacher named Lonnie Frisbee influenced his life.

Actor Joel Courtney will play the role of a young Laure, Kelsey Grammer as Pastor Chuck Smith, and The Chosen’s Jonathan Roumie as Frisbee.