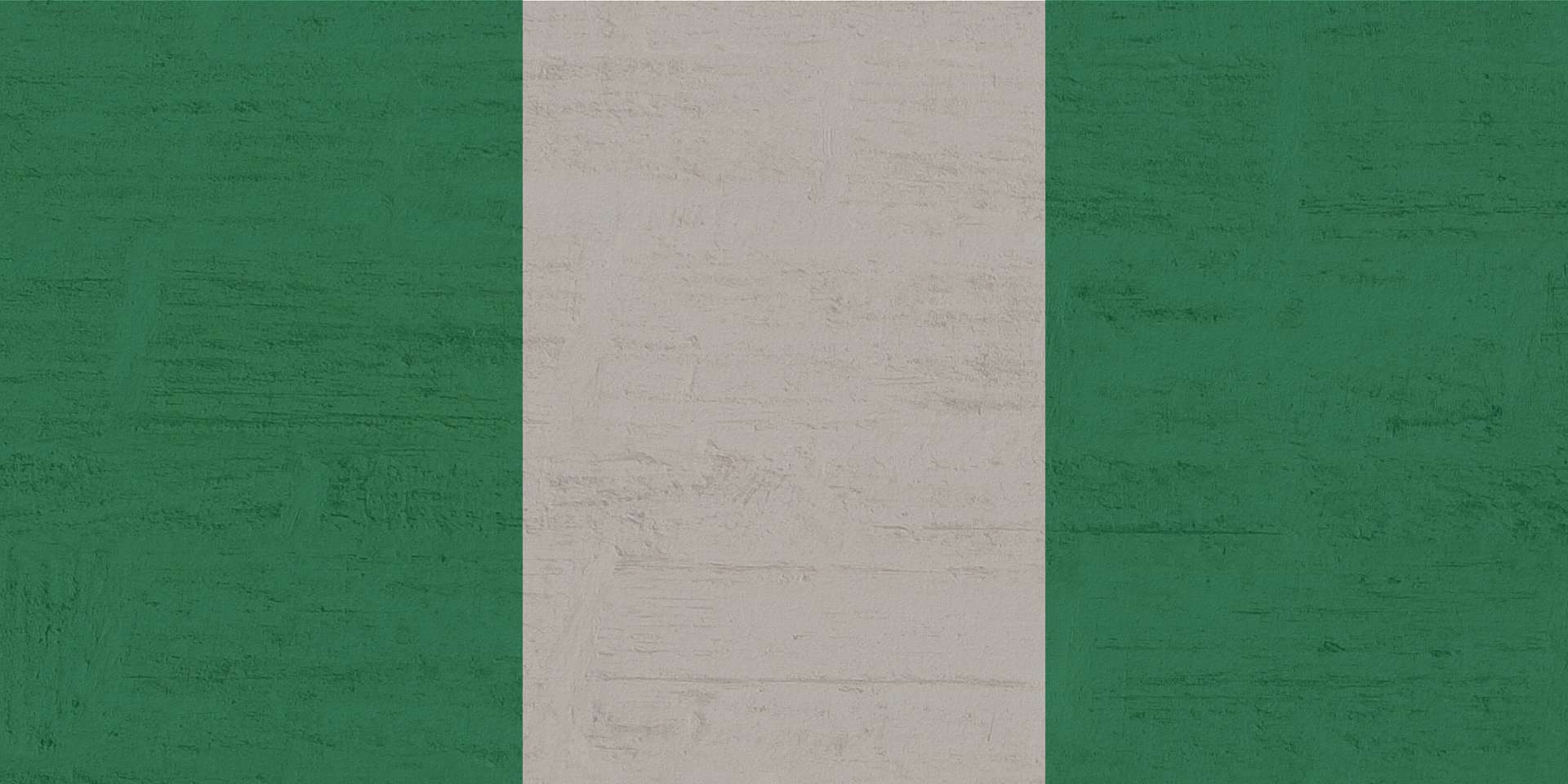 The village, located outside Kaduna, is situated in Northern Nigeria. Narin Barde, a resident of the area, reported that the perpetrators randomly shot and took 36 Christians from Millennium City’s Keke B Community area (Chikun County).

The incident was preceded by the kidnapping of 16 people  from a nearby area on June 28. The Christian Post reports:

“The Muslim terrorists attacked the community at about 9 p.m., shooting at the people, and broke into their houses and forcefully took away the victims to an unknown place,” Barde said in a text message to Morning Star News.

Roman Catholic leaders in Sokoto state of northwest Nigeria have also reported that parishioner Tony Tony Udemezue from Tambuwal County was kidnapped from his home on Monday at gunpoint.

In northwest Nigeria’s Sokoto state, Roman Catholic leaders reported that one of their parishioners, Tony Udemezue, was kidnapped at gunpoint on Monday (July 25) at 2 a.m. from his home in Tambuwal, Tambuwal County.

The Rev. Chris Omotosho, director of communications for the Catholic Diocese of Sokoto, said in a press statement that Udemezue called police before being taken away at gunpoint but received no help from officers.

“There was no police response to the distressed phone call by Udemezue at about 2 a.m.,” Omotosho said. “This is despite several phone calls he made to the police before he was taken away. Please let us keep him and his family in prayers.”

The kidnappings follow the abduction and killing of the Rev. John Mark Cheitnum of the Catholic Diocese of Kafanchan, Kaduna state. He was kidnapped on July 15 from the parish rectory of Christ the King Catholic Church in Yalding Garu, Lere County and later killed. His body was found on July 19.