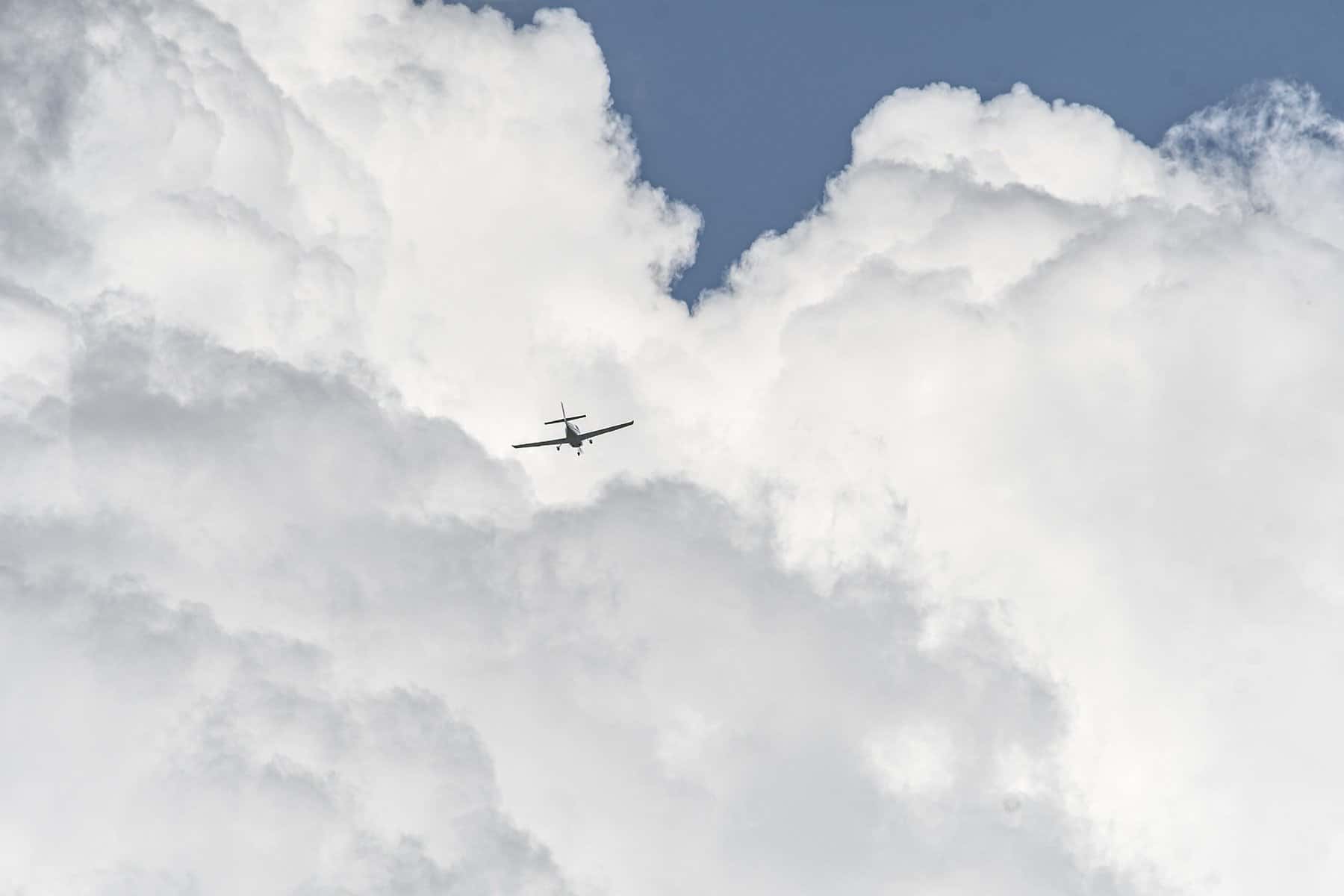 After Florida pilot Kenneth Allen, 64, lost consciousness while operating a plane, 39-year-old Darren Harrison, came to the rescue. In spite of having no flying experience, Harrison was able to land the plane safely at Palm Beach International Airport. Harrison boarded the flight to return home from the Bahamas after a fishing trip when the pilot lost consciousness due to a tear in the aorta. Harrison saw that the plane was heading towards the water below which prompted him to take control.

A passenger with zero flying experience recently pulled off a “miracle” landing of a single-engine plane after the pilot passed out.

Darren Harrison, 39, was on a flight home from a fishing trip in the Bahamas on May 10 when the pilot, 64-year-old Kenneth Allen, lost consciousness. As reported by Faithwire, Allen suffered a tear in his aorta during the flight.

“He said, ‘I’ve got a headache, and I’m fuzzy, and I just don’t feel right,” Harrison told NBC’s Savannah Guthrie on the “Today” show. “And I said, ‘What do we need to do?’ and at that point, he didn’t respond at all.”

Allen’s silence prompted Harrison to climb into the cockpit. That’s when he saw that the plane was plummeting toward the water below them.

“All I saw when I came up to the front was water out the right window, and I knew it was coming quick. At that point, I knew if I didn’t react, that we would die,” the passenger said.

Harrison noted that he grabbed a hold of the controls in order to straighten out the aircraft.

“I knew if I went up and yanked that, the airplane would stall,” he said. “And I also knew that at the rate we were going, we were going way too fast, and it would probably rip the wings off of the airplane.”

He added that the moment was “the scariest part of the whole story.”

Harrison also reached out to an air traffic controller, Robert Morgan, in Florida, who would eventually guide him in safely landing the plane at Palm Beach International Airport. Meanwhile, Allen’s friend, also a passenger on the plane, helped Harrison remove the unconscious pilot from his seat.

After safely landing the plane, Harrison offered the “biggest prayer” of his life and credited the miraculous landing to the “hand of God.”

The heroic passenger managed to land the plane safely and offered up “the biggest prayer I’ve ever said in my life.”

In retrospect, Harrison asserted that the “hand of God” was with him.

“The last part of the prayer and the strongest part” was a prayer for Allen, Harrison said. “I knew it was not a good situation.”

After landing, Allen was taken to a hospital for treatment. He is expected to be released this week.