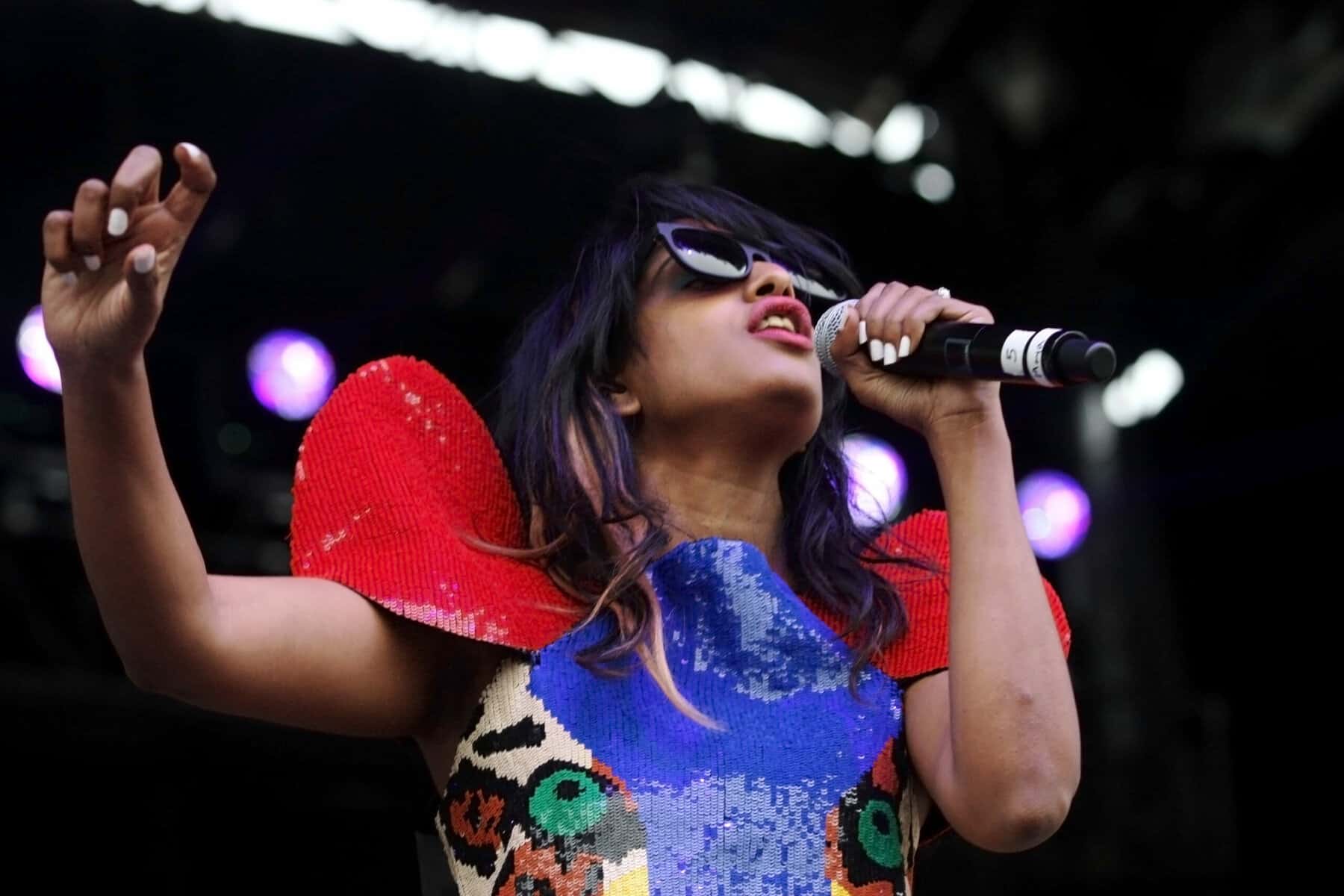 In an interview on Apple Music, rapper and singer M.I.A. (Mathangi “Maya” Arulpragasam) recently recounted her journey of embracing Christianity after she had a vision of Jesus Christ.

M.I.A. — who at one time said she perceived the concept of Christianity as “basic” — had her world turned upside down after the vision. Born in a Sri Lankan Tamil family and raised as a Hindu, M.I.A. went on to become a Christian. The singer is also known for her role as an activist, especially for advocating for Palestinians and refugees residing in the West Bank of Israel.

In a conversation with Zane Lowe on Apple Music, M.I.A., born Mathangi “Maya” Arulpragasam, revealed that a vision of Jesus Christ in 2017 turned her world upside down.

The vision of Jesus convinced the “Paper Planes” singer to become a Christian despite years of pushing back against tradition.

“Since then, my head has been in a totally different place. Being a Tamil and being a Hindu, I was very comfortable that I’d arrived finding myself. Which is, I think, going to be weird for America to process,” she told Lowe of her divine vision. “But I had a vision and I saw the vision of Jesus Christ.”

“It’s very creatively a crazy thing because it turned my world upside down,” she continued. “Because everything I thought and believed was no longer the case. And I think that was maybe a sign that something major was going to happen in the world and that people were needing to be introduced to this concept.”

In 2006 M.I.A. was banned from entering the U.S. for a time due to her controversial lyrics and her alleged support for a Sri Lankan guerrilla group called the Tamil Tigers. In the U.S., the group is regarded as a terrorist organization.

Lowe then interjected, asking her if she is a “born-again Christian now.” The artist responded, “Yes, I am.”

“I’m not going to lie. Then when I had this vision, it turned my world upside down. I kind of couldn’t let go of the Tamil side,” she revealed.

M.I.A. said that following her open proclamation that ‘Jesus is real,’ she may lose all her fans as she believes that they are “progressive” and detests people who have faith in Jesus.

“If I’m coming back now saying ‘Jesus is real,’ there’s a point,” the singer declared.

“Basically, all of my fans might turn against me because they are all progressives who hate people that believe in Jesus Christ in this country,” she added.