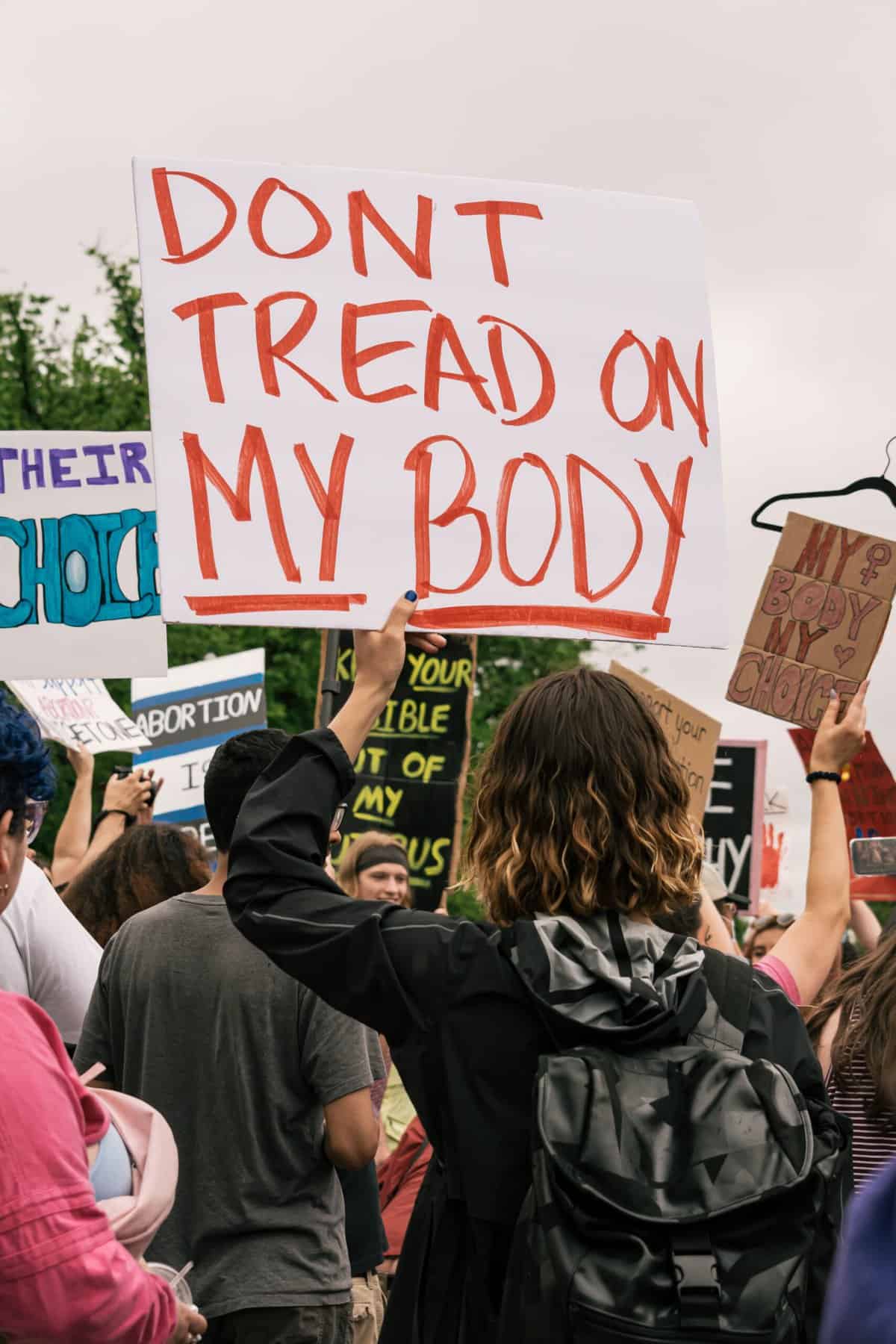 “The fact that this is such an assault on women of color and women-lower income families is just sinful; it’s sinful,” Pelosi said. “It’s wrong that they would be able to say women what they think women should be doing with their lives and their bodies. But it’s sinful, the injustice of it all.”

“Now, we have this fight,” Pelosi said. “Just be very clear…Republicans want to ban abortion in the country, and if they took the leadership in the Congress, they would make it a national ban on abortion.”

The House Speaker came under fire twice for her pro-choice views despite her Catholic faith. San Francisco Archbishop Salvatore Cordileone banned Pelosi from taking communion due to the “grave evil she is perpetrating” on the abortion front. Pelosi’s response has been to turn to scripture to bolster her perspective on abortion.