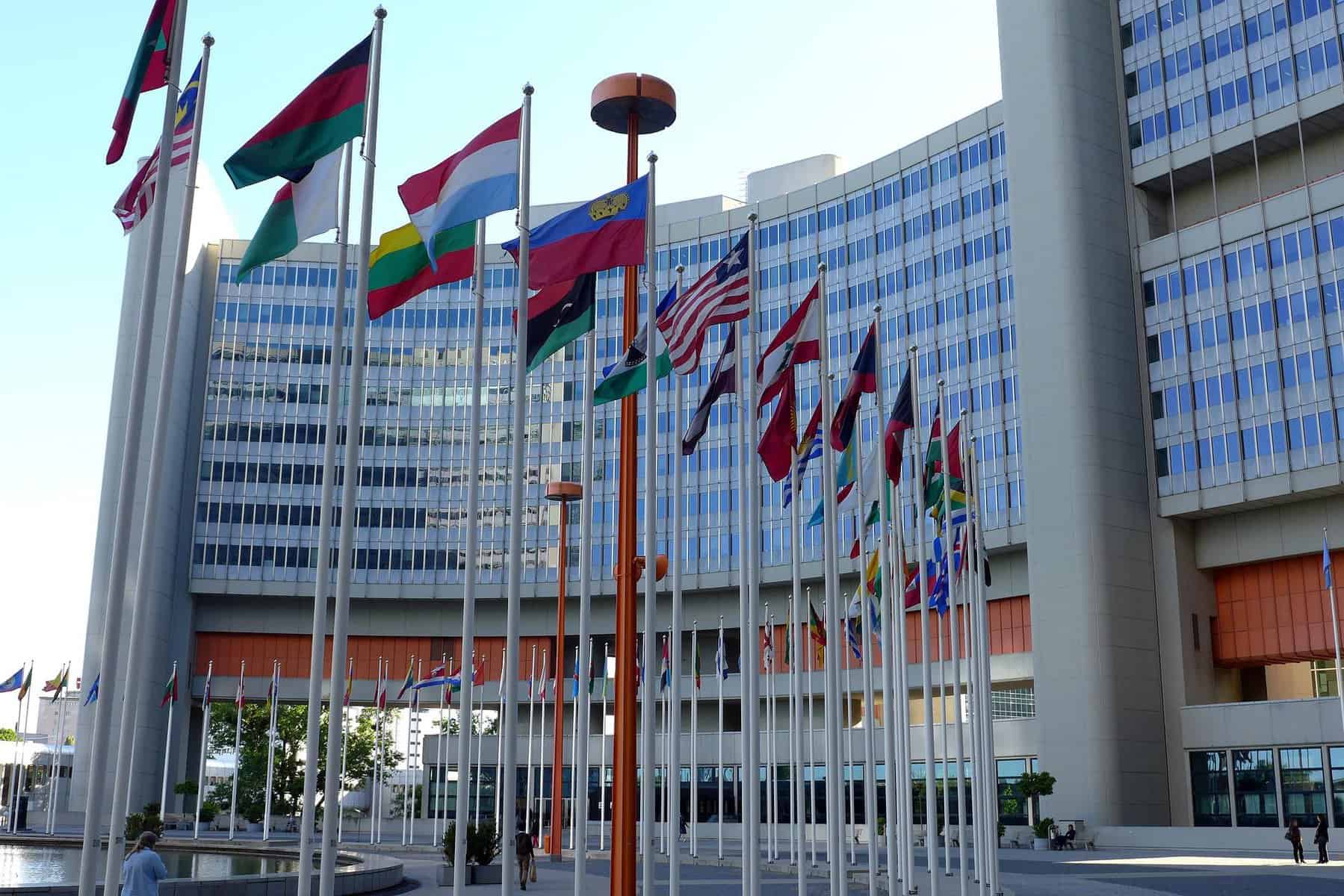 Delegates at the United Nations General Assembly are finalizing negotiations for a resolution declaring abortion a human right within all U.N. countries.

The language about abortion in the resolution was reportedly rejected several times during the past decade. Negotiations target the resolution’s adoption by the end of the month.

“According to the Center for Family and Human Rights (C-Fam), the resolution declares that governments should secure ‘access to safe abortion’ as a matter of policy and ‘ensure the promotion and protection of the human rights of all women and their sexual and reproductive health.’

The resolution’s language does not outright declare abortion an international human right and includes the caveat ‘where such services are permitted by law.’

‘The European Union and the U.S. government are trying to undermine the long-standing consensus of the General Assembly that abortion is an issue that should be decided at the national level without external interference,’ Stefano Gennarini, vice president for legal studies at C-Fam, said.”

Gennarini stated that this has been happening “intermittently” for more than three decades but that the U.S. Supreme Court’s reversal of Roe v. Wade made it a priority.

“‘The issue isn’t just whether abortion should be accessible as a matter of human rights or not. It is about protecting the integrity of international aid,’ Gennarini wrote. ‘Until now, the General Assembly consensus was that governments should help women avoid abortion.’

Gennarini believes there will be pressure on women to abort if the U.N. considers adopting the resolution as part of its response to sexual violence.’

‘Abortion is cheaper than providing healthcare and social support to mothers and their children. There is an inherent tension here. No woman should ever feel pressured to abort.'”

Using the term “safe abortion” in the resolution is also a break from tradition since U.N member states do not widely accept this phrase. Half the voting members were in favor of Bahrain, Egypt, and Saudi Arabia’s proposal for an amendment to delete the term.

“In Egypt, abortion is prohibited under Articles 260 to 264 of its July 1937 Penal Code. However, the country makes exceptions in cases where the mother’s health or life is in danger. Saudi Arabia permits abortion if the mother’s mental or physical health is at risk.

Abortions in Bahrain can only be committed after authorization from a health professional and in an authorized facility. The country also permits sanctions on the woman seeking an abortion, the abortionist, and an individual that assists with the abortion.”

The effort to promote “safe abortion” is reportedly at odds with the consensus “defined during the 1994 International Conference on Population and Development.”

“The caveats adopted during the Cairo conference state that the U.N. shouldn’t make any determination on abortion. They add that governments should help women avoid abortion and focus on helping them provide for their children before and after birth.”