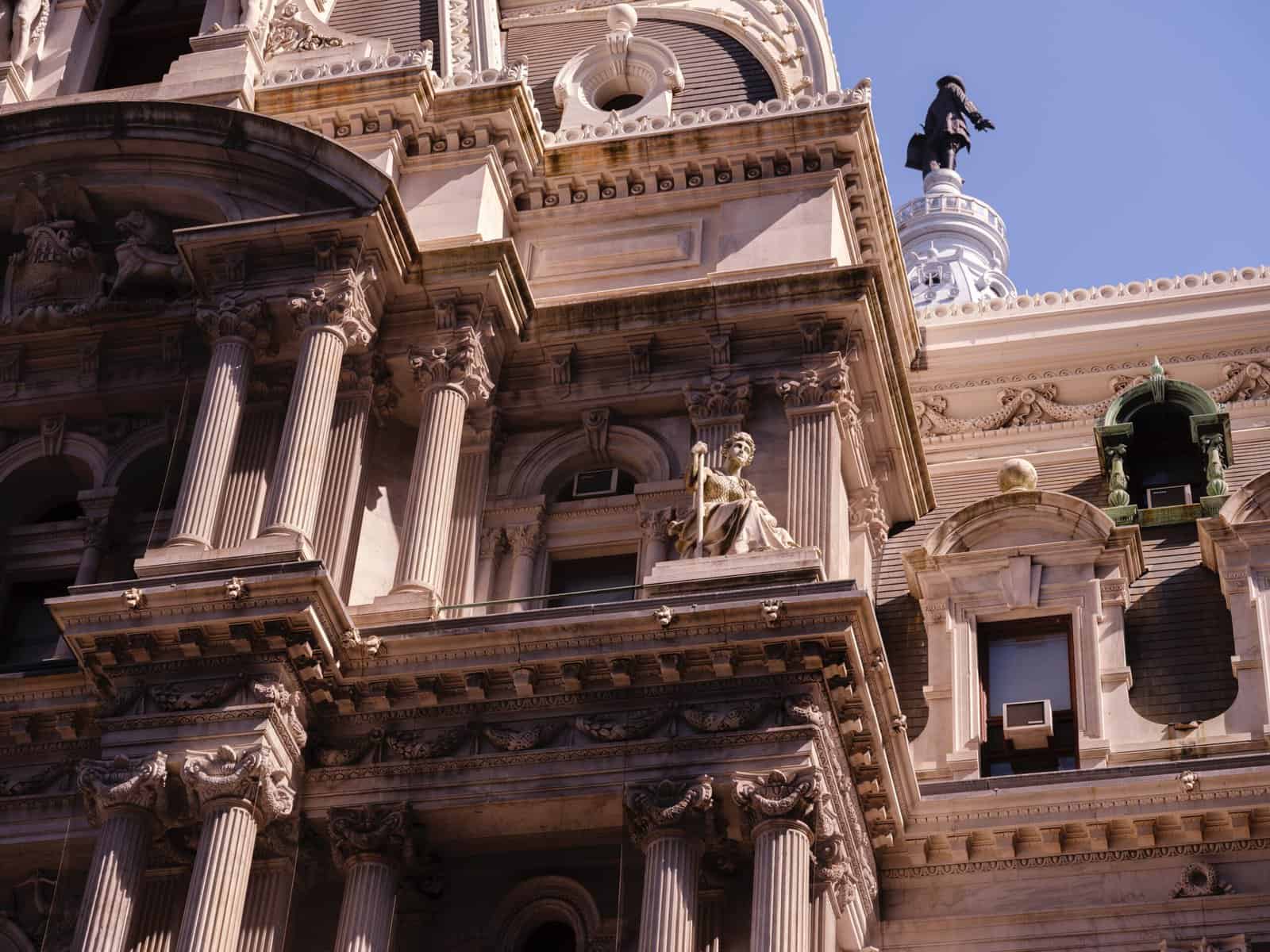 Thomas More Society, a nonprofit law firm, has filed a suit on behalf of Philadelphia residents against the mayor and the city for donating tax dollars to fund abortion assistance.

The lawsuit was filed on August 16 in the County of Philadelphia Court of Common Pleas on behalf of Charles P. Kuhar, Sr., and Theresa M. Kuhar.
The Christian Post reports:

“‘Defendants’ actions are in direct violation of Pennsylvania’s prohibition against the use of public funds appropriated by the Commonwealth for the performance of abortion,’ the lawsuit reads.

As noted in the complaint, Pennsylvania law declares that ‘no Commonwealth funds and no Federal funds which are appropriated by the Commonwealth shall be expended by any State or local government agency for the performance of abortion.'”

“‘The Commonwealth of Pennsylvania prohibits its funds from being spent on abortion, with rare exceptions,’ Thomas More Society special counsel Thomas Breth asserted in a statement.

‘Yet the mayor of Philadelphia is giving an unrestricted half million dollars to an organization for the expressed purpose of funding abortions,’ Breth added. ‘This move by the mayor is contrary to state law, and our clients intend to stop it.”’

Kenney reportedly described the Dobbs v. Jackson Women’s Health Organization ruling, which determined that each individual state should decide on the legality of abortions, as “shameful.”

“In the absence of Roe, Pennsylvania will continue to enforce its ban on abortions after 24 weeks gestation. The mayor indicated that donating to the abortion nonprofit will address concerns about the ability of low-income women to access legal abortion in Philadelphia.

‘Abortion is healthcare no matter where you live,’ Kenney asserted in a statement. ‘In Philadelphia, it is legal, but sadly that does not mean it is accessible for everyone. Providing financial support for people seeking abortions is one of the ways we will support Philadelphians in their fundamental right to bodily autonomy.'”

“‘[W]e are proud to support their work and the people they serve with this historic and unprecedented commitment of funding,’ Kenney said.
‘We support individuals always by working to expand and equalize access to abortion through lifting the insurance bans and eliminating other barriers,’ the nonprofit states on its website.”