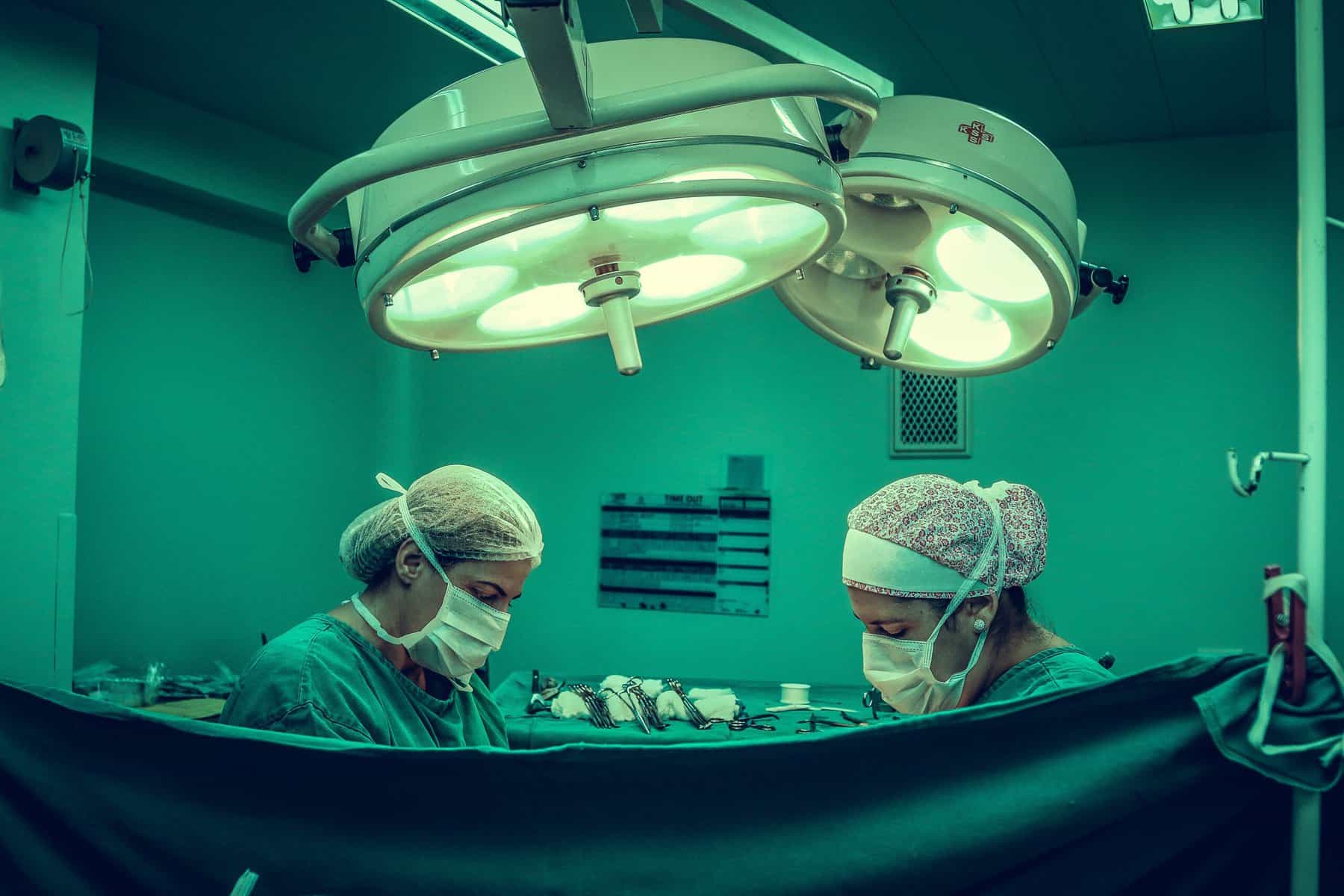 A Christian medical nonprofit in Michigan has filed a lawsuit against the state, claiming that civil rights law makes providers use patients’ preferred pronouns and prescribe hormone drugs for gender transition.

Christian Healthcare Centers, a network comprising medical professionals based in Grand Rapids, filed the complaint on August 29 in the U.S. District Court for the Western District of Michigan.

“‘Christian Healthcare has already been asked to use preferred pronouns and to change patient sex in medical records and refused. And Christian Healthcare currently holds policies that violate Michigan’s law and subject it to immediate investigation and prosecution,’ the legal filing states.

‘The First and Fourteenth Amendments protect Christian Healthcare’s religious and expressive freedom to do so. Just as the government cannot force a synagogue to hire Hindus or an Islamic cultural center to promote alcohol use, it cannot force Christian Healthcare to compromise its religious character, hire those who do not share its faith, or speak messages that contradict that faith.'”

The Alliance Defending Freedom, a conservative legal nonprofit focused on religious liberty litigation, is representing Christian Healthcare Centers. As stated in the lawsuit, state courts have interpreted Michigan’s civil rights law to include gender identity and sexual orientation, which forces the nonprofit to hire people who don’t have similar beliefs.

“‘Christian Healthcare maintains the integrity of its religious mission by only hiring employees who share its faith,’ the lawsuit reads. ‘This is standard procedure in ministry and is perfectly legal under federal law and the law of nearly every state. But not in Michigan.’
‘Under the guise of stopping discrimination, the law discriminates against religious organizations, requiring them to forfeit their religious character and hire people who do not share their faith,’ the complaint adds.

Hal Frampton, ADF Senior Counsel, stated on August 29 that he is convinced “Christian Healthcare Centers should not be forced to check its faith at the clinic door.”

“‘Christian Healthcare Centers serves everybody with compassionate care and respect, including patients who identify as the opposite of their biological sex, providing them with the same high-quality care it provides to all of its patients,’ stated Frampton.

‘Yet this lawsuit is necessary to protect Christian Healthcare Centers’ constitutional rights and to ensure other religious organizations can freely operate according to the dictates of their faith.'”

South Carolina allows denial of care based on belief