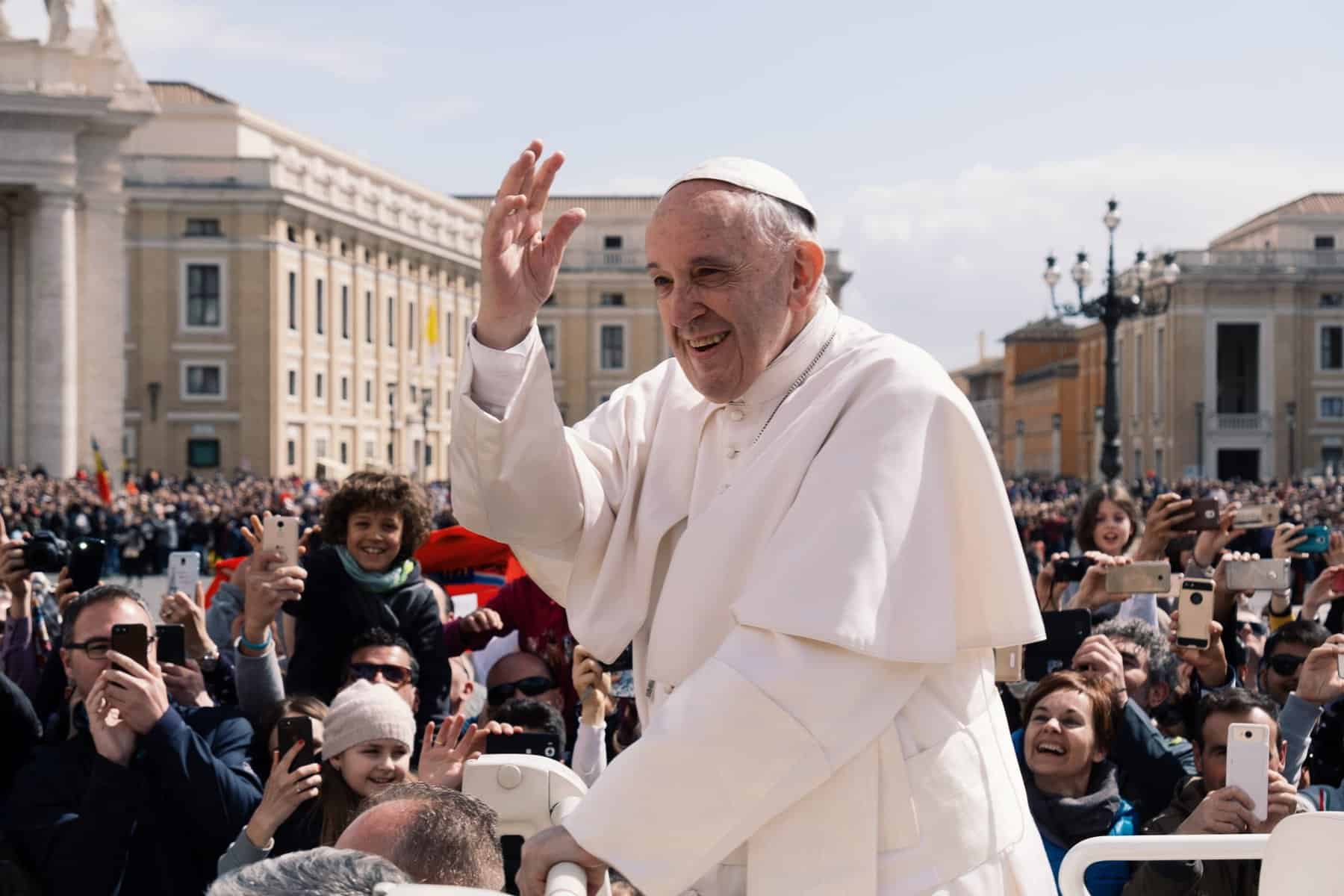 Pope Francis made history on July 13 by adding three women to the Vatican’s Dicastery for Bishops, which is an office tasked with recommending priests from around the world to become Bishops in the Roman Catholic Church.

Pope Francis on July 13 appointed three women to the Vatican’s Dicastery for Bishops, fulfilling a pledge he made earlier this month that for the first time in the office’s history, women would be granted a voice in the department tasked with advising the pontiff on which Catholic priests to appoint as bishops across the world.

Two religious sisters (Italian and French) and an Argentine laywoman were among the names published in the Vatican’s daily bulletin announcing the new membership of the dicastery, which also includes 10 bishops and one priest.

The three women include Franciscan Sister of the Eucharist Raffaella Petrini, the current secretary general of the Governorate of Vatican City State; Sr. Yvonne Reungoat, former superior general of the Daughters of Mary Help of Christians; and Maria Lia Zervino, president of the World Union of Catholic Women’s Organizations.

As members, the women will be expected to come to Rome roughly twice a month for meetings of the dicastery, at which the members and dicastery officials consider priests that the pope might appoint as bishops.

These appointments come after several other high-ranking offices were filled by women as well.

Francis’ decision to include women in the membership of one of the Vatican’s most influential departments comes on the heels of his appointments of three religious sisters to high-ranking posts inside three prominent Vatican offices and the appointment of lay Argentinian theologian Emilce Cuda as the co-secretary of the Pontifical Commission for Latin America, all within the last year.

In an interview earlier this month with Reuters, Francis signaled the new appointments, saying, “I am open to giving [women] an opportunity.”