Pope appoints first woman undersecretary in synod of bishops. That means a woman has a vote in the synod. 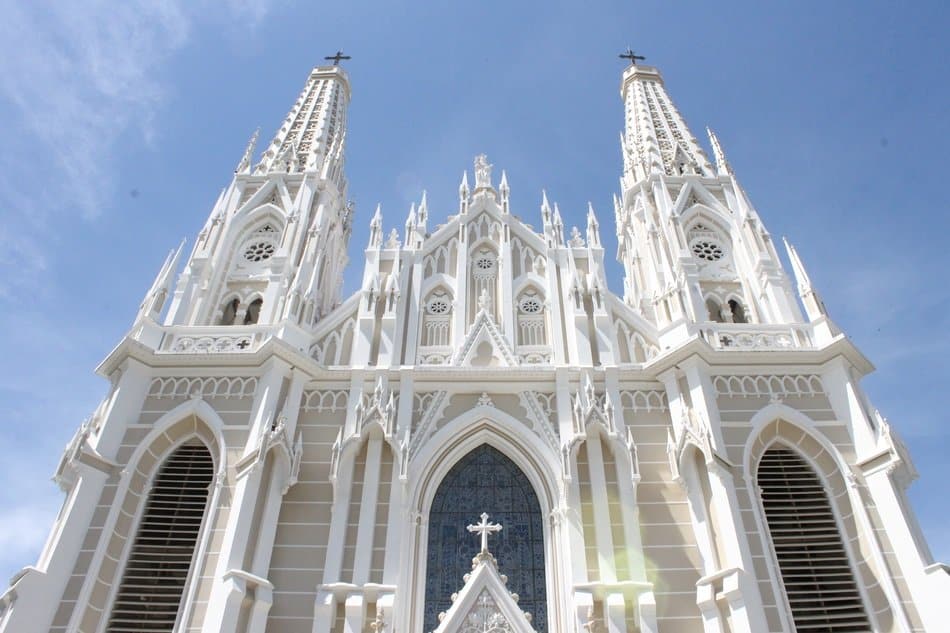 Representing a historic break in tradition, Pope Francis has appointed Sister Nathalie Becquart,  a member of the Xavière Sisters,  as a new undersecretary of the synod of bishops — an appointment that places her as the first woman in that voting position. Sr. Nathalie’s appointment may represent a desire for more diverse representation in the Catholic church, especially in senior positions that do not require priestly ordination.

“Pope Francis’ nomination of Sister Nathalie to this position is another affirmation of his determination to appoint women to senior positions in the Vatican that do not require priestly ordination. Commenting on this appointment, Cardinal Grech recalled that “during the last synods numerous synodal fathers emphasized the need that the entire Church reflect on the place and role of women within the Church.” He said Pope Francis has frequently “highlighted the importance that women be more involved in the processes of discernment and decision making in the Church” and has increased the number of women participating as experts or auditors in the synods.

Sister Becquart was born in 1969 in Fontainebleau, France. She gained a master’s degree in management at HEC Paris, studied philosophy and theology at the Centre Sévres of Paris and sociology at the School for Advanced Studies in the Social Sciences (EHESS) and specialized in ecclesiology at Boston College, with research on synodality. While working as a volunteer teacher in Beirut, Lebanon, she took philosophy and theology courses at St. Joseph Jesuit University. After working as a consultant in a marketing and advertising agency for nongovernmental orgnanizations [sic] and Christian groups in Paris, in 1995 she joined the Xavières sisters, a religious congregation with roots in Ignatian spirituality.”