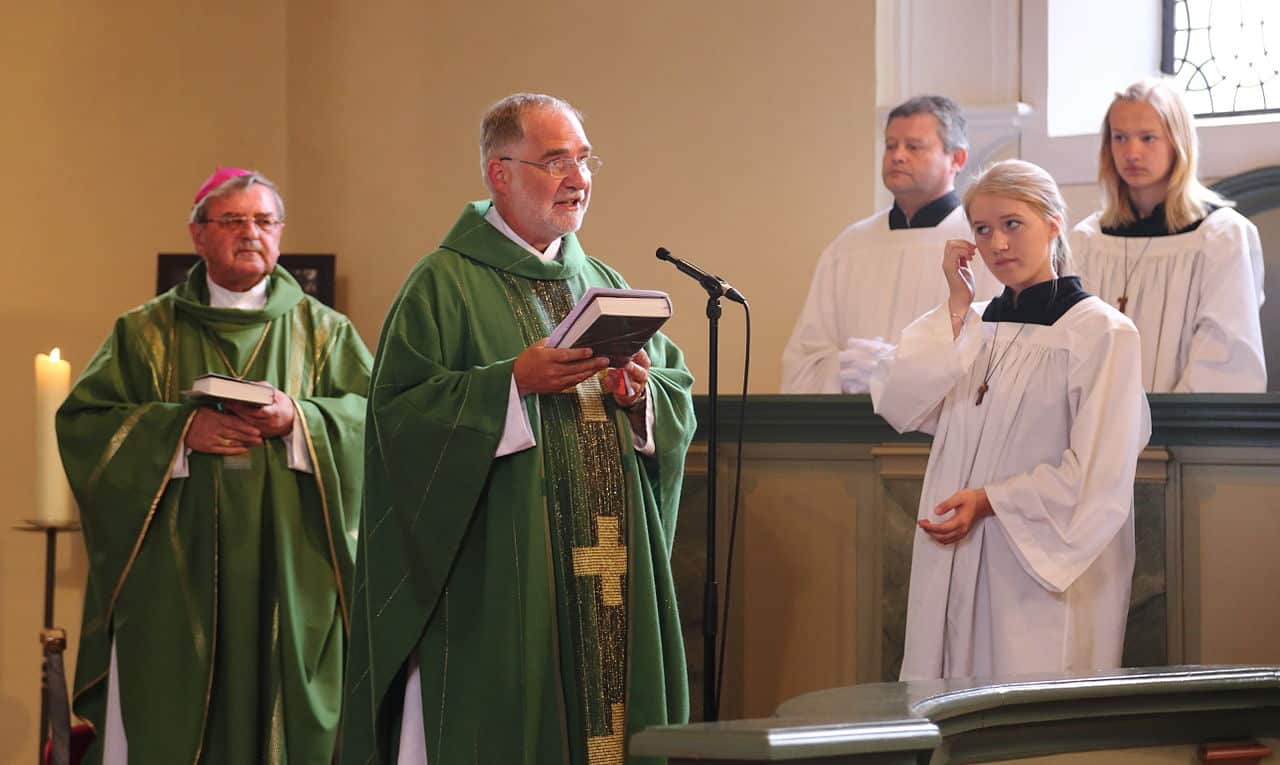 While many Roman Catholic churches have allowed women to serve in limited liturgical capacities for some years, the practice was not uniform in the church, which does not ordain women, and in some places bishops and local pastors barred it. Pope Francis announced Monday a change to the Church’s Code of Canon Law that now means women specifically have the right to serve in some capacities — for example, as readers or alter servers.

It was a formal acknowledgement in cannon law of what has already been happening in many churches around the world where women serve in these lay roles. However, by introducing the change in the Code of Canon Law, it would be impossible for conservative clerics to block women from having those roles.

“The choice to give women these offices too, which involve stability, public recognition and the mandate of the bishop, makes the participation of all in the work of evangelization more effective in the Church,” the decree stated.

The decree does not change the Church’s stance on female ordination.