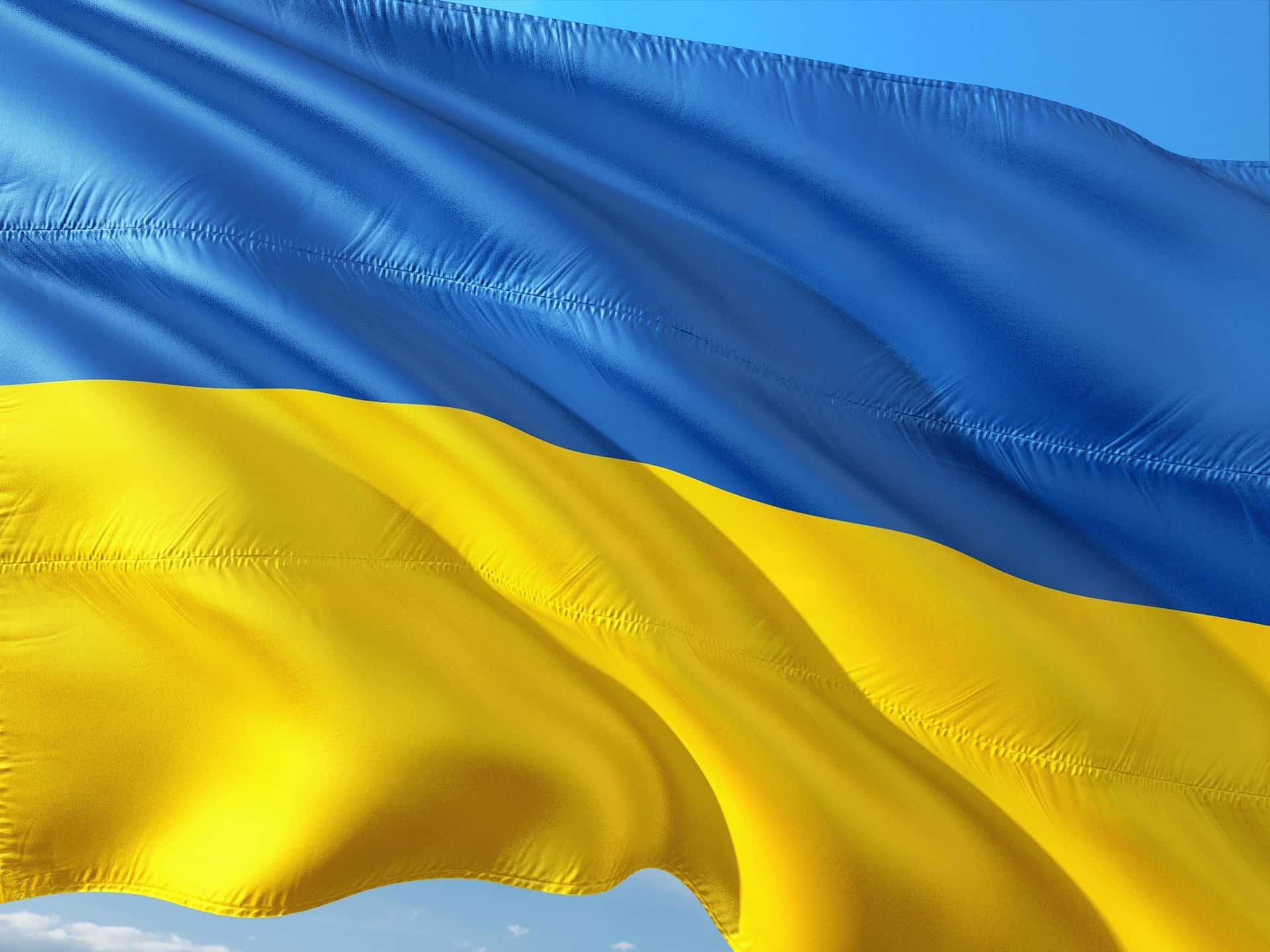 Pope Francis is continuing to take steps to encourage peace in Ukraine.

Last month, a few days following the start of the Russo-Ukrainian war, the Pope expounded his concern regarding the war situation, not only by asking the faithful to observe fasting and engage in praying for Ukraine, but also by making a rare visit to Rome’s Russian embassy. The Pope acted further by appointing two Vatican officials for visiting and bringing peace in Ukraine. Cardinal Michael Czerny and Cardinal Konrad Krajewski will assist refugees and immigrants and will strive to mitigate their suffering. Religion News Service reports:

Stepping up his already concerted efforts to secure peace in Ukraine, Pope Francis will deploy two of his most trusted Vatican officials, both cardinals, to go to Ukraine to seek an end to the conflict and to advocate for immigrants and refugees and foster relations with local churches.

In what the Vatican called “an extraordinary gesture,” Cardinal Konrad Krajewski and Cardinal Michael Czerny will go to the war zone. Czerny is the ad interim prefect of the Vatican Department for Promoting Integral Human Development. Krajewski holds the title of papal almoner, officially charged with performing acts of mercy on behalf of the pope.

“The Holy See has put itself at the service of achieving peace in Ukraine,” the Vatican said in a statement issued on Monday (March 7), adding that the two cardinals “are directed to Ukraine and depending on the situation they intend to reach the country in the coming days.”

Czerny will go to Hungary on Tuesday (March 8) to assist migrants entering the country from neighboring Ukraine. According to the Vatican statement, the cardinal will raise awareness for other conflicts currently taking place around the world and “raise concern that African and Asian residents in Ukraine, also suffering fear and displacement, be allowed to seek refuge without discrimination.”

There have been reports about South Asian and South African citizens experiencing racial discrimination from Ukrainian officials while trying to flee Ukraine, including efforts to keep them off of trains crossing the border so that white refugees would get the seats.

“There are also worrisome reports of increasing activities of human trafficking and smuggling of migrants at the borders and in the neighboring countries,” the statement read, adding that since many refugees are Christians, Czerny “will affirm that religious assistance should be offered to everyone, with sensitivity to ecumenical and interfaith differences.”

Krajewski will go to Poland, where he will focus on helping migrants and volunteers at the border until he can find safe passage into Ukraine itself. The objective is “to reach people who are suffering,” Krajewski told Vatican news outlets, in the name of the pope, and to “tell them that he loves them, (and) pray with them, because prayer is even capable of stopping war,” Krajewski told Vatican news outlets.