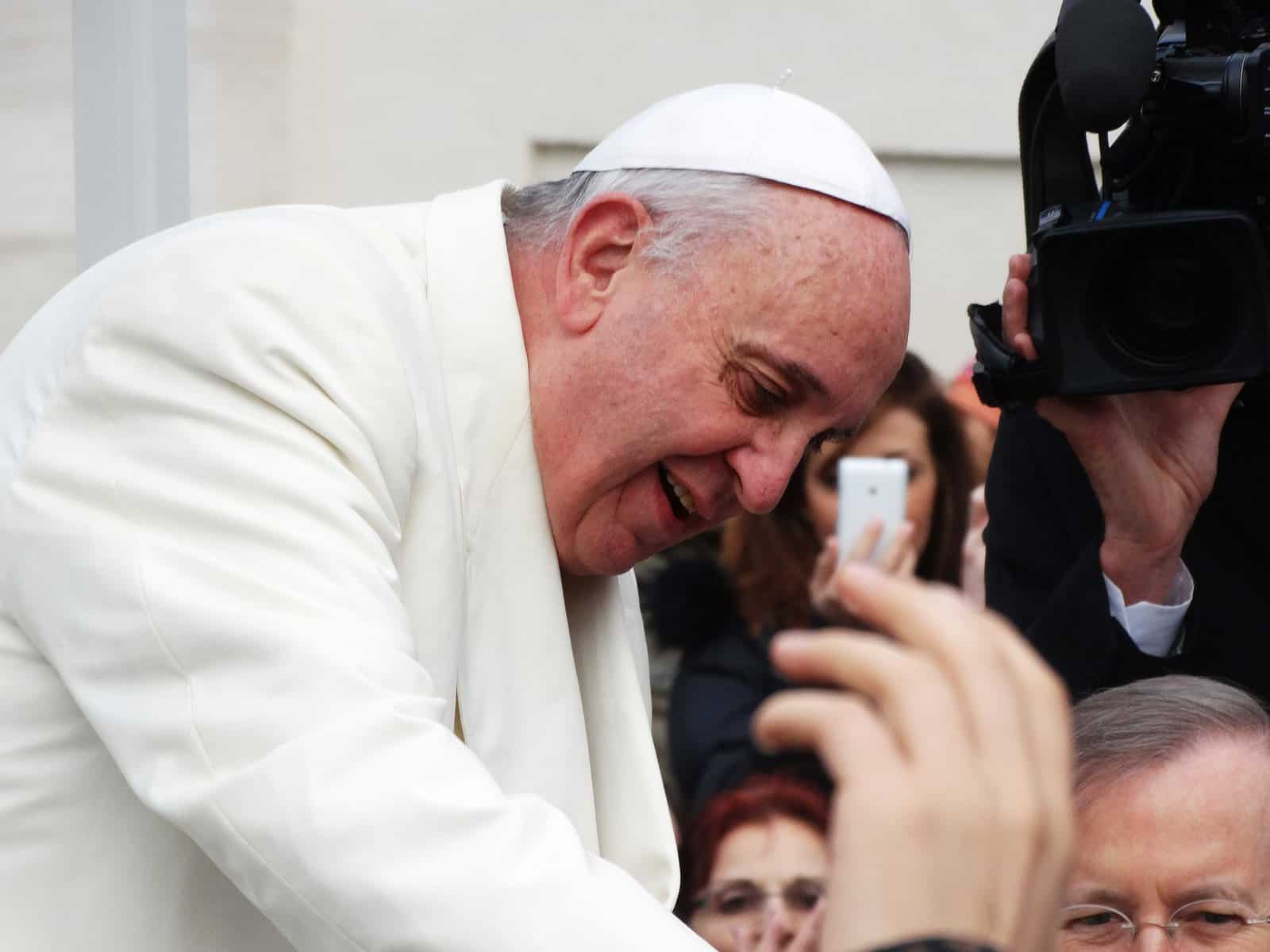 Pope Francis departed Rome on Sunday for a week-long trip to Edmonton, Canada, where he’s set to apologize for the Catholic Church’s role in the abuse of Canadian Indigenous children in residential schools.

The Vatican has called the trip a “penitential pilgrimage,” and the Pope will be welcomed in Edmonton on Sunday by Prime Minister Justin Trudeau and Mary Simon, the Governor General of Canada.

Indigenous leaders have long called for a papal apology for the harm inflicted for decades on
Indigenous children. Last year, hundreds of unmarked graves were discovered on the grounds of former residential schools in British Columbia and Saskatchewan.

Canada’s Truth and Reconciliation Commission has reported that more than 4,000 Indigenous children died either from neglect or abuse in residential schools, many of which were run by the Catholic Church.

In April, the Pope told Indigenous leaders at the Vatican that he feels “sorrow and shame for the role that a number of Catholics, particularly those with educational responsibilities, have had in all these things that wounded you, in the abuses you suffered and in the lack of respect shown for your identity, your culture and even your spiritual values.”

The Pope will also travel to Quebec and Iqaluit, capital of the Canadian territory of Nunavut, during the trip. Two Canadian cardinals will accompany him throughout his visit, Cardinal Marc Ouellet and Cardinal Michael Czerny.