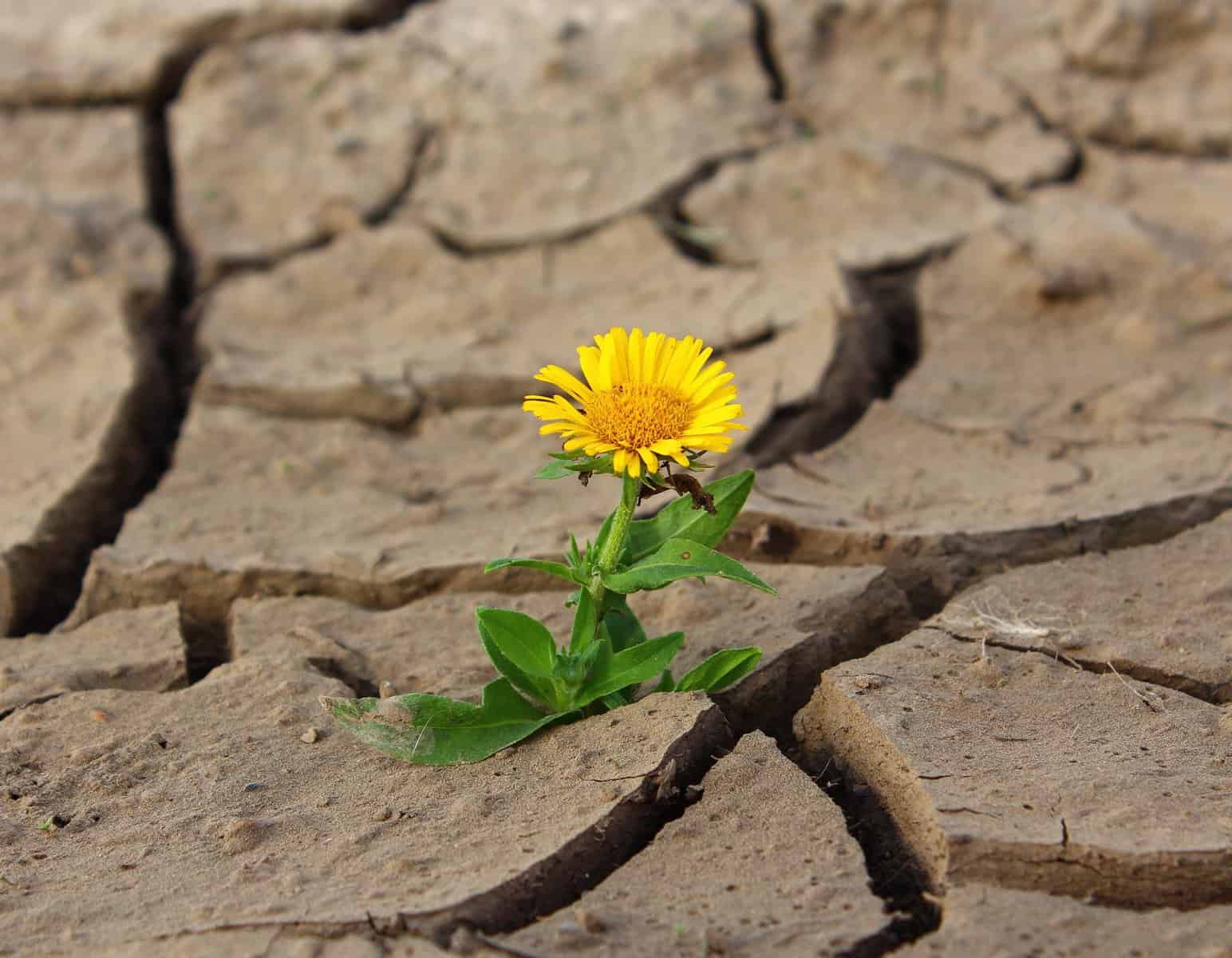 Pope Francis pointed out the perilous situation in Somalia and the surrounding countries as a result of a severe drought, during his address on Sunday. He said that the inhabitants of Somalia who were already residing amidst unstable conditions are currently “in mortal danger” because of the drought. The Pope hopes for international solidarity to address the situation. According to the reports of the UN refugee agency (UNHCR) and the Norwegian Refugee Council (NRC), over 755,000 people were displaced in Somalia following the drought and as per the latest reports, the number of people who were displaced has reached one million.

Pope Francis has stressed the urgency of the situation in Somalia.

During his Sunday address Francis highlighted the “mortal danger from drought” that is affecting Somalia and neighbouring countries.

The Pontiff said: “The populations of this region, already living in very precarious conditions, are now in mortal danger from drought.

“I hope that international solidarity can respond effectively to this emergency.

“Unfortunately, war diverts attention and resources, but these are the objectives that demand the greatest commitment: the fight against hunger, health, education.”

According to the UN refugee agency (UNHCR) and the Norwegian Refugee Council (NRC) more than 755,000 people have been internally displaced in Somalia due to severe drought this year.

This latest figures bring the total to one million people since the drought began in January 2021.

“We are seeing more and more families forced to leave everything behind because there is literally no water or food left in their villages.

“Aid funding urgently needs to be ramped up before it is too late.”

More on the Pope: