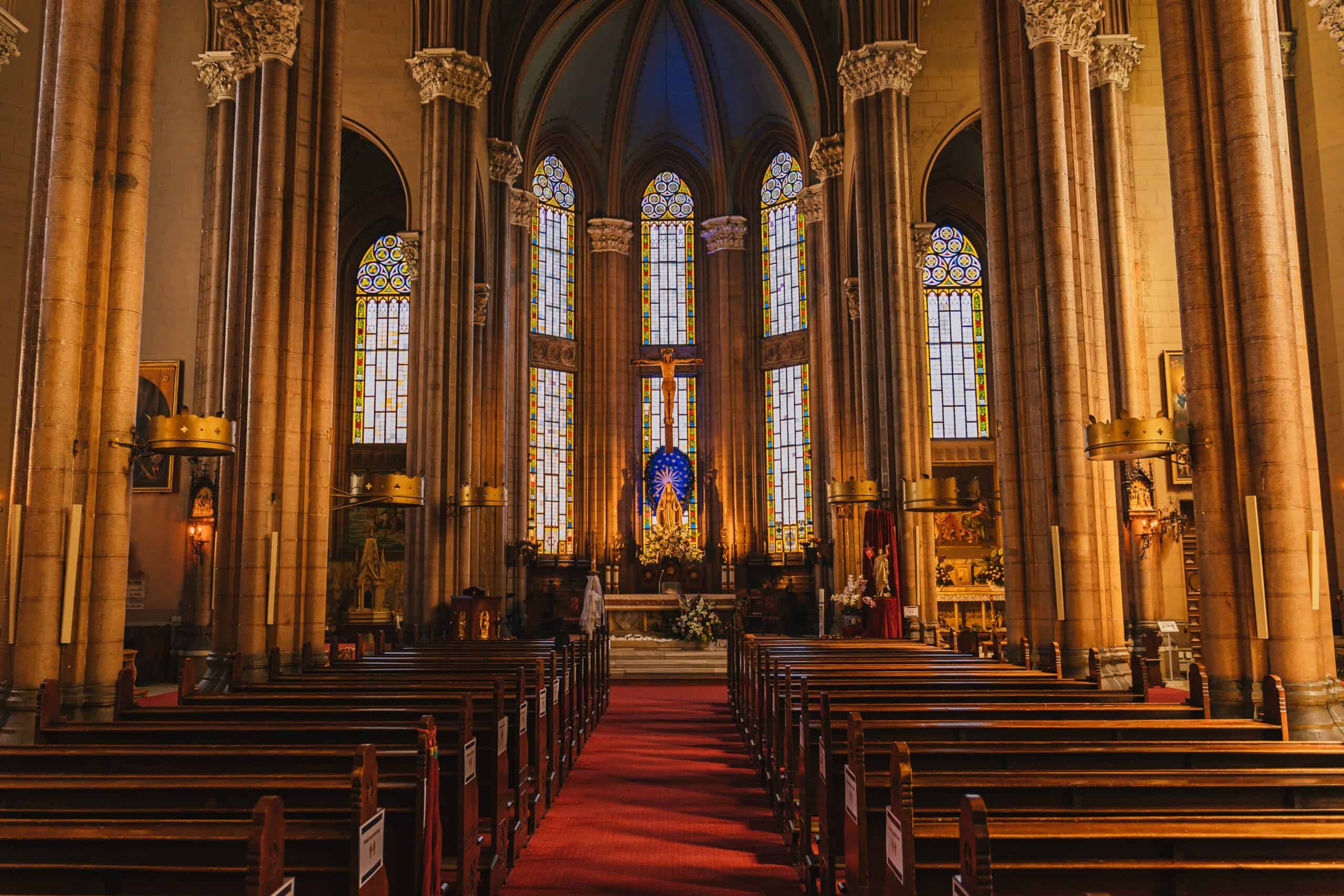 On sojo.net Phillip Pullella has written an article that highlights a glaring inconsistency in the Roman Catholic Church as it relates to members of the LGBTQ community.

“The church teaches that LGBTQ people should be treated with respect and that, while same-sex acts are sinful, same-sex tendencies are not.” says the author.

From a strictly theological point of view, this statement is wrong because the ‘tendencies’ mentioned are part of the temptations we are to resist. The temptations come from fleshly desires which are not Godly. The temptation itself is evil, suffering thru it is not unless one gives in to it. But we do not see this distinction from the Vatican.

He has previously said that LGBTQ people have a right to be accepted by their families as children and siblings.

He has also said that while the church cannot accept same-sex marriage it can support civil union laws aimed at giving same-sex partners joint rights in areas of pensions and health care and inheritance issues.

In some countries, such as the United States and Germany, parishes and ministers had begun blessing same-sex unions in lieu of marriage, and there have been calls for bishops to de-facto institutionalize these.

Conservatives in the 1.3 billion-member church have said the pope — who has sent notes of appreciation to priests and nuns who minister to LGBTQ Catholics — is giving mixed signals on homosexuality, confusing some of the faithful.

The Pope’s statements are doctrinally correct even if they offend the sensibilities of some. The Church can not abide sexual sin within the body.