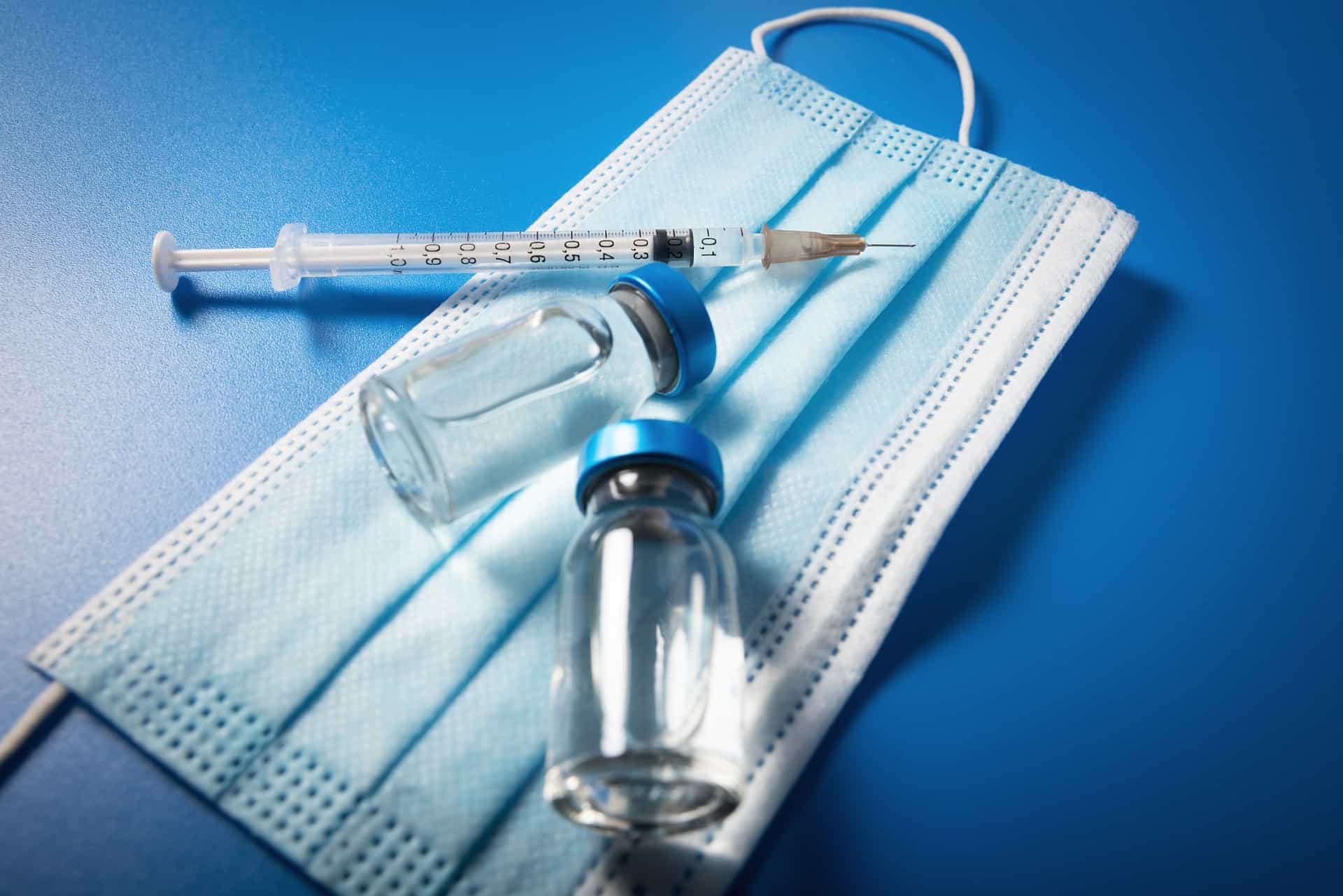 The Rev. Peter Williams, a priest in Springfield, Vt., was dismissed from his services from the Holy Family Parish, following his refusal to accept COVID-19 protocols following the issuance of a directive from Diocese of Burlington Bishop Christopher Coyne.

In a video posted on YouTube, Williams said that the directive stated either to get vaccinated or get tested for coronavirus every other week and also wear a mask. He said that he told the bishop that he will not follow the directive, following which he was given a period of 14 days to change his decision. On Tuesday, a letter issued by the bishop presented the decision to remove Father Williams from his role as a pastor. Washington Examiner reports:

Bishop Christopher Coyne of the Burlington Diocese issued a letter Tuesday regarding the decision to let go of Rev. Peter Williams of the Holy Family Parish in Springfield over his “disobedience and disrespect.” Williams had criticized church leadership over the established mask and vaccination policies and expressed that he had no desire to resign from his position.

“After an extensive process and much prayer, it is with great sadness that I announce the decision to remove Father Peter Williams as a pastor of Holy Family Parish for his serious disobedience and disrespect shown to the office of the bishop,” Coyne wrote in the letter addressed to the church community.

“I apologize for the length of time it has taken to reach this decision since Father Williams first made this matter public,” Coyne wrote, adding that he wanted to ensure that “William’s canonical rights” were not infringed upon.

Williams posted a video Jan. 5 to the Holy Family Parish’s YouTube channel in which he spoke about a “directive” sent by Coyne telling priests and deacons they would either have to receive a COVID-19 vaccine or “wear a mask and get tested every other week.”

The directive was sent in September. “This is for the protection of your community and other individuals and is not optional. I rely on the honor system completely for this and your promise of obedience to me as your bishop in this matter,” Coyne said after discussing the COVID-19 rules.

Williams said in his video that he “quickly responded” to Coyne and informed him that he would not be complying with the directive, after which Coyne informed him that he had “14 days to comply” or he would be suspended. “He cited a canon, in canon law, that had all the penalties from being suspended to being dismissed as a priest, and even excommunicated,” Williams said in the video.