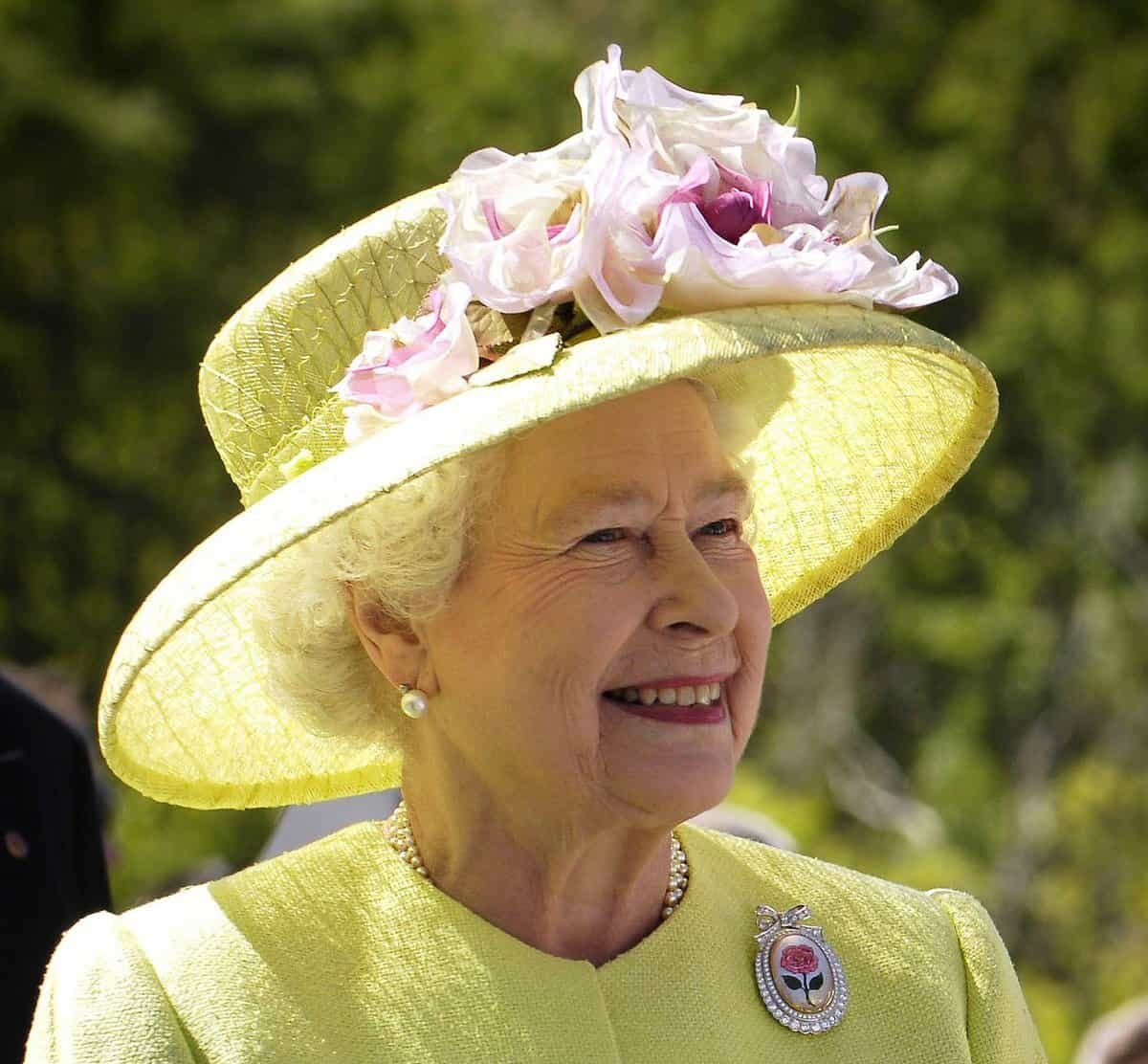 Queen Elizabeth II acceded to the throne seven years after World War II ended and was coronated more than a year after her father, George VI died to allow a time of mourning. Millions tuned in to watch the first ever fully televised coronation of a British royal.

Millions are familiar with her as the face of the British monarchy for 70 years, but she also held two perhaps lesser known titles: “Defender of the Faith”, and “Supreme Governor of the Church of England”, both originating in the era of the Reformation. Though she maintained a Constitutional role in the church as Supreme Governor, she maintained a distance and allowed the bishops to deal with church affairs.

In an article from June 2022, Religion News Service quoted her annual Christmas address in 2000, where she marked the 2,000-year anniversary of Jesus’ birth by saying:

“For me the teachings of Christ and my own personal accountability before God provide a framework in which I try to lead my life. I, like so many of you, have drawn great comfort in difficult times from Christ’s words and example.” Similar sentiments have been aired at Christmas ever since.

Living out her faith was not just a ceremonial act for the Queen, it was her practice.

The queen also leads the nation at regular services honoring the war dead, or offering thanksgiving for her jubilees, but worship is not, for her, only a public show. She has attended church regularly throughout her life and is said to have an uncomplicated, Bible and prayer-book based faith.

While the Queen met regularly with members of many faiths and invited them to be present for important church occasions, there has been some discussion about a preferential tie of the Church of England above all other faiths in the British government with church representation present in both the House of Lords and Parliament. This preference seemed apparent in 2012 when at Lambeth Palace the Queen said that Anglicanism:

“has a duty to protect the free practice of all other faiths in this country.”

In more recent years she had also spoken more directly about environmental concerns and tied those concerns to her faith.

According to Reuters, the Queen’s last public appearance was this past Tuesday when she appointed Liz Tuss as Prime Minister.

Elizabeth’s eldest son Charles, 73, automatically becomes king of the United Kingdom and the head of state of 14 other realms including Australia, Canada and New Zealand. His wife Camilla becomes Queen Consort.