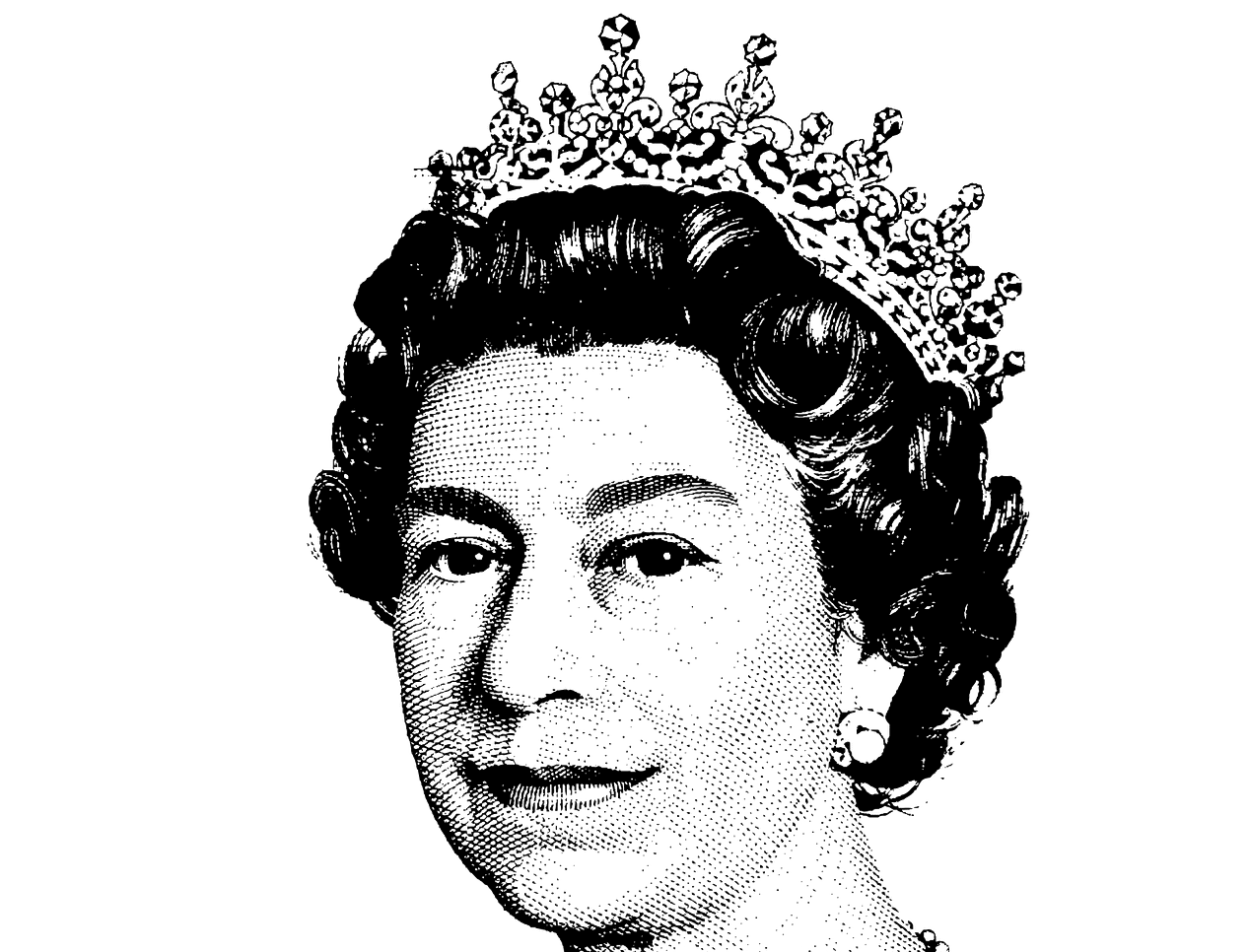 Christian leaders from around the world are mourning the death of Queen Elizabeth II, who was also the head of the Church of England.

Pope Francis offered his condolences to her son, King Charles III, and to other members of the British royal family as well as the people of UK and the British Commonwealth by sending a telegram to the king.

Queen Elizabeth who reigned for more than 70 years, is the longest-reigning monarch of the United Kingdom. While noting the virtues of the queen, the Pope pointed out the Queen’s unwavering faith in Jesus and her strong faith in his words.

Her Majesty Queen Elizabeth II of the United Kingdom of Great Britain and Northern Ireland died on Thursday afternoon at Balmoral Castle, her residence in Scotland.

Her family had gathered with the late Queen as concerns grew about her health earlier in the day.

Queen Elizabeth II reigned for over 70 years, celebrating her Platinum Jubilee on 2 June 2022.

Shortly after her death, Pope Francis sent a telegramme to offer his condolences to King Charles III for the death of his mother, the UK’s longest-serving monarch.

“Deeply saddened to learn of the death of Her Majesty Queen Elizabeth II, I offer heartfelt condolences to Your Majesty, the Members of the Royal Family, the People of the United Kingdom and the Commonwealth.”

The Pope said he joins everyone who mourns her loss “in praying for the late Queen’s eternal rest, and in paying tribute to her life of unstinting service to the good of the Nation and the Commonwealth, her example of devotion to duty, her steadfast witness of faith in Jesus Christ and her firm hope in his promises.”

Pope Francis also commended “her noble soul” to the mercy of God the Father.