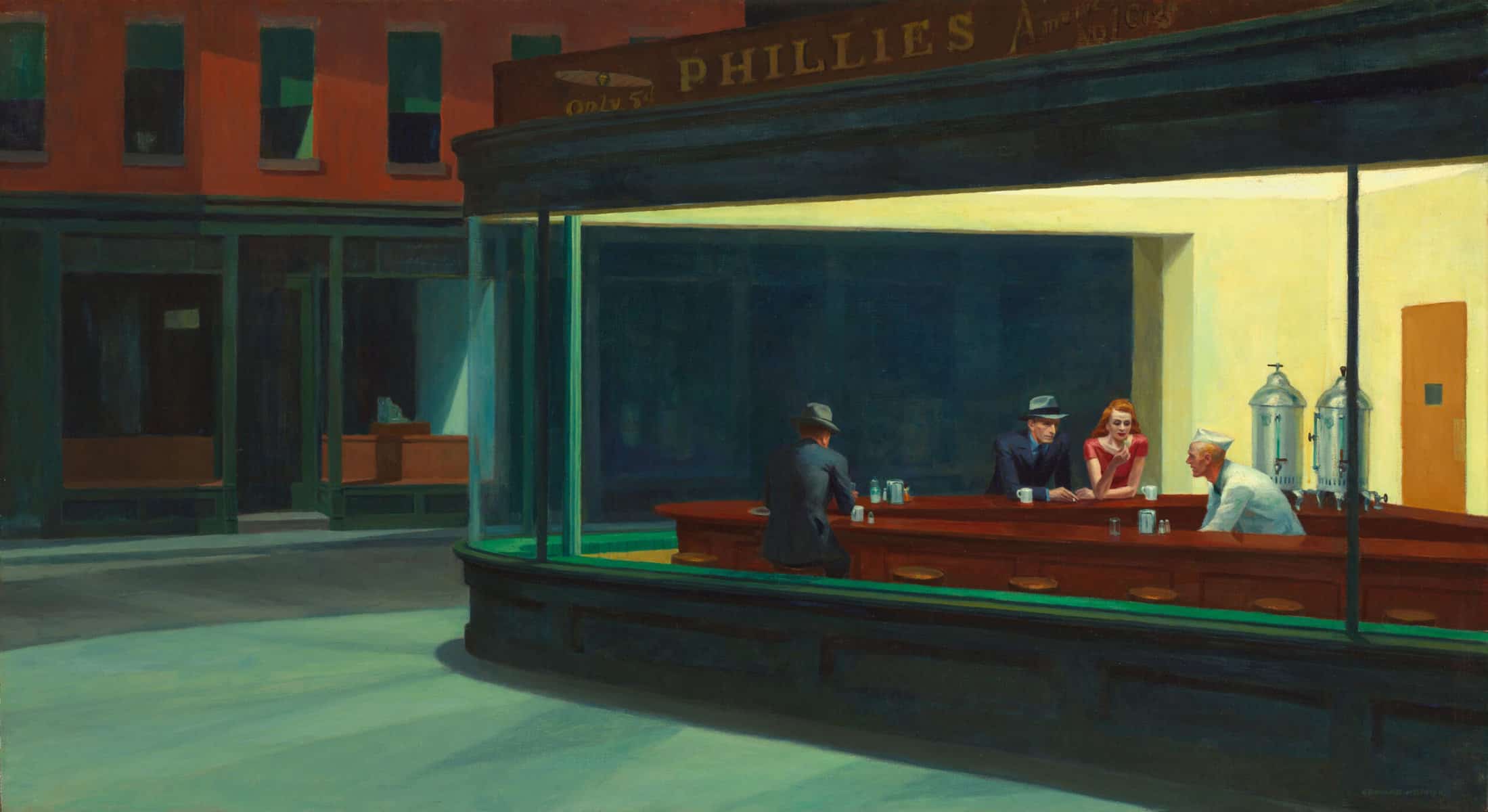 Questions about the provenance of a series of artworks and how a minister came to have them is at the heart of a new exhibition at the Whitney Museum of American Art.

The Whitney is opening a showing that features more than 4,000 paintings and memorabilia from Greenwich artist Edward Hopper, and of particular interest are 300 Hopper works originally owned by the Rev. Arthayer Sanborn, a Baptist minister.

Kevin Flynn, Julia Jacobs, and Robin Pogrebin of the New York Times write that before his death in 2007, Sanborn claimed that many of the paintings were gifts. There are no known records of the gifts, however, and the reverend’s account of gifted artwork has been challenged. Several people accused Sanborn of taking advantage of the elderly painter and his wife in the 1960s.

So the fact that works from the Nyack and Manhattan homes ended up with the minister, instead of the museum, has become a bane to the Whitney’s former Hopper curator, Gail Levin.

Levin, the author of a Hopper biography who spent 20 years compiling the artist’s catalogue raisonné, the comprehensive inventory of his work, has spent decades challenging the reverend’s account and proclaiming the Whitney shamefully indifferent to what it may have lost. She suspects that Sanborn took advantage of the elderly Hoppers, using access to their vacant homes after they died to acquire art to which he was not entitled — an assertion the minister’s family has long denied.

If Sanborn got his art legally, why was he selling anonymously?” Levin wrote in a screenshot she tweeted out earlier this month, referring to the minister’s early sales in the 1970s.

Sanborn’s son, Philip L. Sanborn, who cared for the archive after his father’s death, did not respond to requests for comment. But he has said in the past that he personally witnessed Josephine Hopper give some of her late husband’s artwork to his father. “Presumably, she did so, because she was appreciative of the caretaking they had provided to Edward and were still providing to her,” he said in a 2012 email to The New York Times, after he was asked about Levin’s assertions.