Museum of the Bible returns looted manuscript to Greek monastery 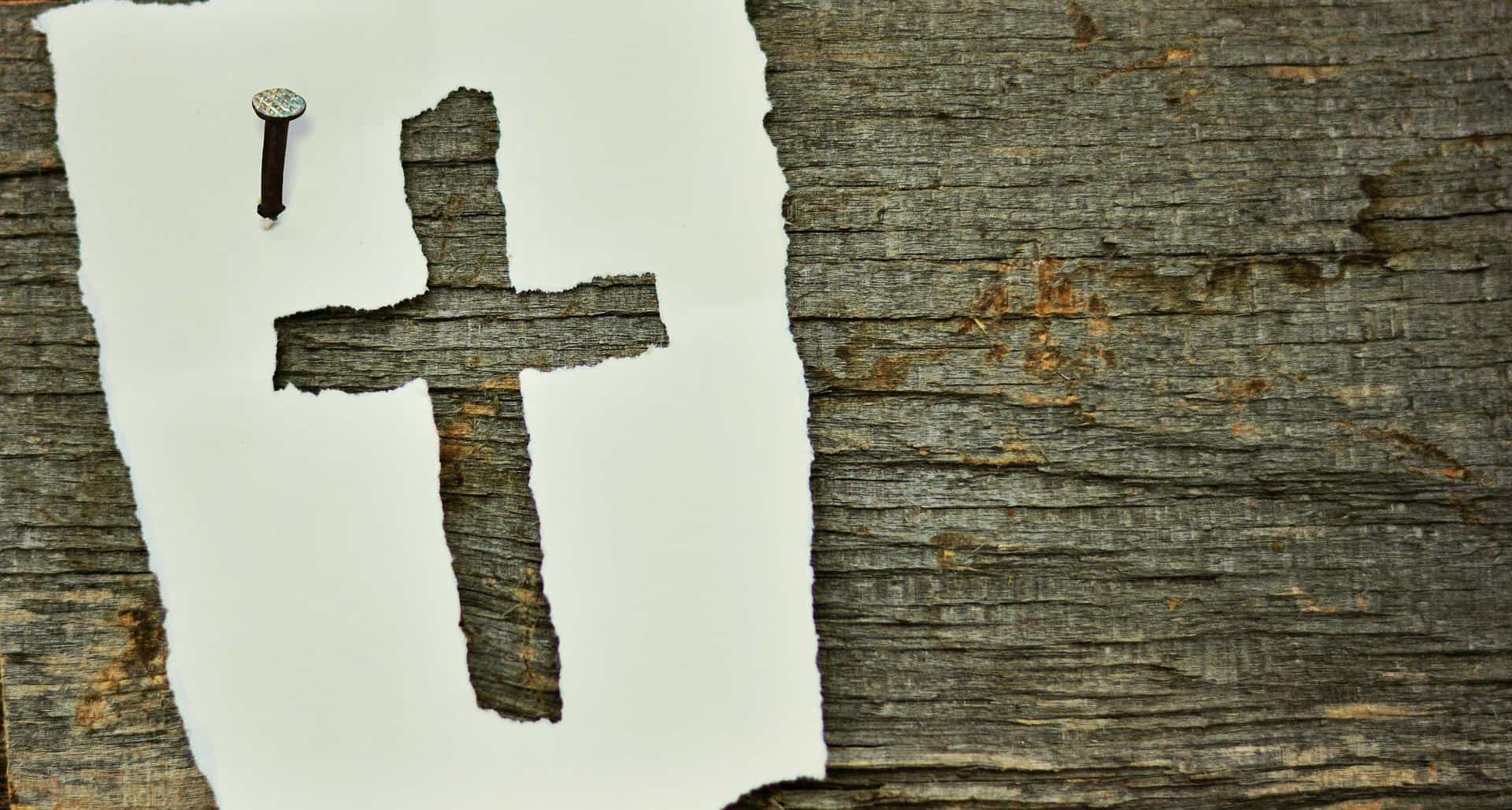 One of the oldest hand-written Gospels has been returned by Washington, D.C.’s Museum of the Bible to the Greek Orthodox Church. In 1917, during the First World War, the manuscript and a number of other priceless items were looted by Bulgarian troops from the Kosinitza Monastery, located in Greece. Before it was taken away from the monastery, the manuscript was used in religious services for many centuries. In 2014, the manuscript became part of the museum’s collection. The museum’s intention to return the manuscript was informed to Ecumenical Patriarch Bartholomew I in 2020, following which the Patriarch permitted the museum to exhibit it. Three more manuscripts were loaned by the patriarch “as a gesture of gratitude.”

The Museum of the Bible in Washington, D.C., has returned a handwritten Gospel manuscript, which is more than 1,000 years old and was looted from a monastery by Bulgarian troops in 1917, to the Greek Orthodox Church.

MOTB curator Brian Hyland identified the manuscript, one of the world’s oldest hand-lettered Gospels, as part of hundreds of priceless objects looted from the Kosinitza Monastery in Greece during World War I, the museum said in a statement, adding that they had purchased it at a Christie’s auction in 2011.

A formal return ceremony will be held at the monastery in northern Greece on Monday, the MOTB said.

The manuscript had been used for hundreds of years in religious services, along with more than 400 volumes, before being taken by Bulgarian forces, ARTnews said.

In 2020, the museum informed Ecumenical Patriarch Bartholomew I, the world leader of the Eastern Orthodox Church, about the intended return of the manuscript, which entered the museum’s collection in 2014. The Patriarch then allowed the museum to display the manuscript from October 2021 onwards.

The patriarch also loaned three more manuscripts “as part of the collaboration in a permanent exhibit at the museum as a gesture of gratitude for the Gospel manuscript’s return,” the museum said.

MOBT, which has investigated all of its collections in recent years, said it “hopes that other collections in the U.S. that also possess manuscripts from the monastery will likewise voluntarily return them to their rightful home.”

“Certainly the marketplace has its challenges,” the museum’s chief curatorial officer, Jeffrey Kloha, told The New York Times. “Things have been moving in the market for some time, and in some cases decades, that have origins that are not legal.”