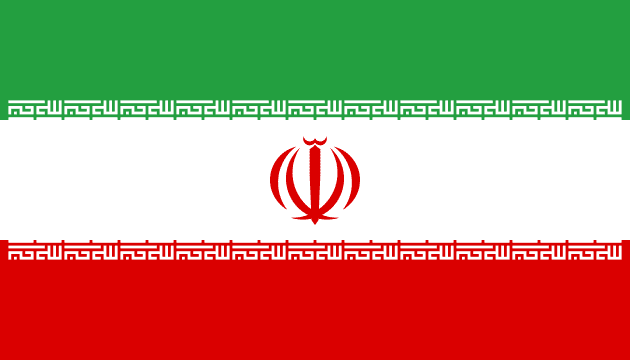 An official U.S. commission dedicated to religious freedom around the world is calling for the United Nations to investigate the situation around the ongoing protests in Iran.

A wave of protests broke out in Iran following the Sept. 16 death of the 22-year-old Iranian woman, who died in police custody after she was arrested on charges of failing to obey that country’s religious law that requires women to cover their heads.

In Iran, women must wear a veil in public spaces. If they fail to comply, they face fines or jail time. The Iranian “moral” police monitor the entire female population of 40 million women and girls. Officers have the power to stop any woman and examine her clothing. Among other things, they study how many strands of hair are in sight and the amount of makeup the person is wearing.

The U.S. Commission on International Religious Freedom has demanded the current government establish an investigation through the UN. The commission made its demand following a number of civilian deaths at the hands of security forces during a demonstration on Sept. 30.

Amnesty International, after a data survey, reported that up to 82 people may have died. Of that number, 66 were recorded during the September riots and 16 in separate incidents in the city.

Other organizations such as Human Rights Watch have managed to document with videos the security forces using shotguns, pistols, and assault rifles against protesters.

The victims of the Islamic Republic’s repression are not limited to religious minorities. Iran’s Committee for the Protection of the Rights of the Child cited the killing of 28 children or teenagers by security forces during demonstrations in which many protesters removed their hijabs, defying or in connection with ruling clerics.