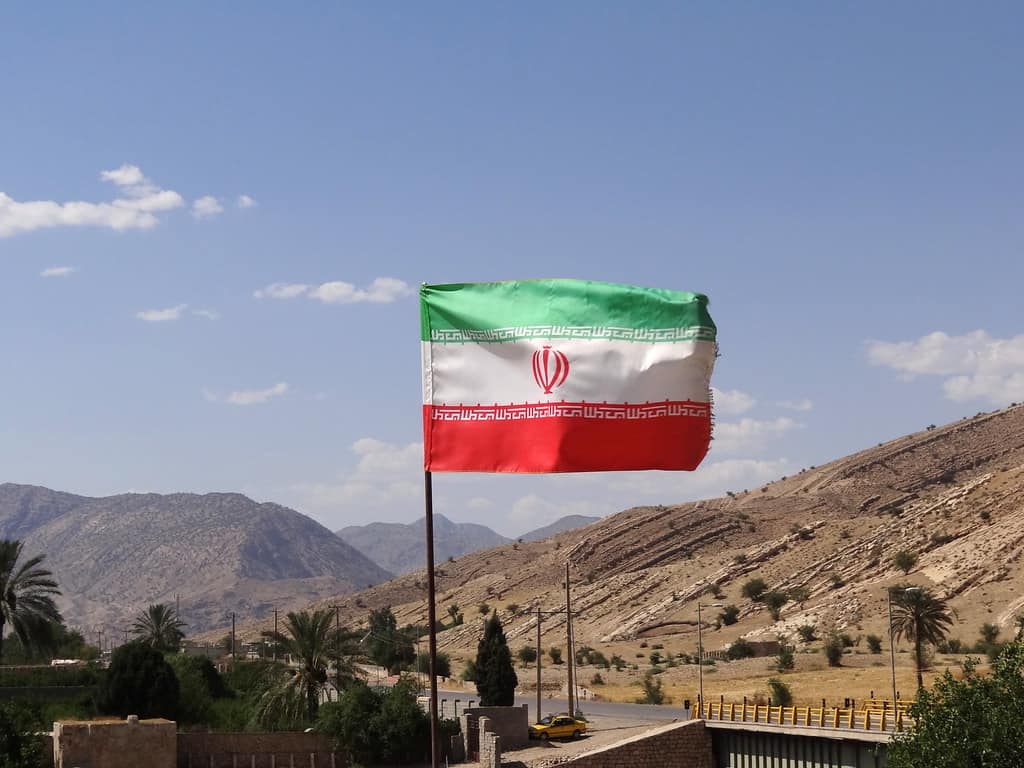 In a landmark decision, nine Iranian Christians who had been arrested and imprisoned for worshipping in house churches were acquitted of ‘Acting Against National Security’ and ‘Promoting Zionist Christianity’ charges.

Judges listed a lack of evidence as the reasoning for the acquittal. Iran has been listed as the ninth worst nation for Christian persecution according to Open Doors, and routinely cracks down on Christian converts. While this court decision is a huge step for Iranian Christians, there is significant inconsistency in the treatment of cases involving charges against Christian converts in Iran.

An Iranian appeals court has acquitted nine Christian converts serving five-year prison sentences on charges of “acting against national security” for their participation in house churches, a ruling dubbed a “landmark decision” by Open Doors USA.

The human rights watchdog Article 18 reports that Branch 34 of the Tehran Court of Appeal issued the ruling Monday following an order last November by the Islamic Republic’s Supreme Court for the lower court to review the convictions.

Judges Seyed Ali Asghar Kamali and Akbar Johari found “insufficient evidence” the accused acted against national security, arguing that Christians are taught to live in “obedience, submission and support of the authorities.”

Article 18 Advocacy Director Mansour Borji said the court’s decision was “unlike any other of its type” that he has seen. He said in a statement that “the judges have gone to considerable length to explain their verdict, listing nine different reasons based on the constitution, judicial principles, legal provisions and Islamic tradition.”