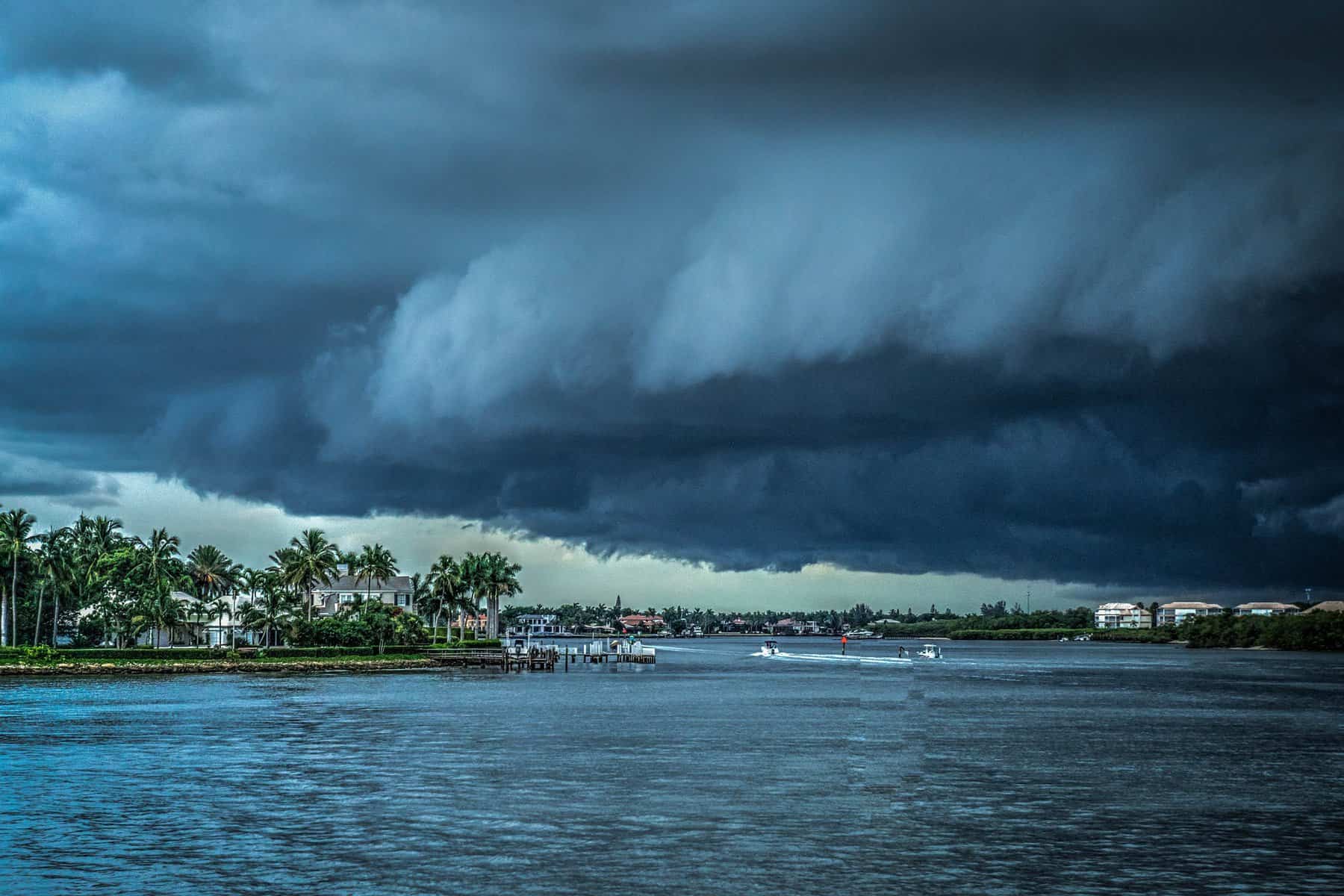 Samaritan’s Purse, the Evangelical Christian humanitarian organization, has sent 1,000 volunteers to Florida to help residents recover from the damage caused by Hurricane Ian and spread God’s love. The volunteers have been sent mostly to southwest Florida notably Fort Myers, Englewood and Punta Gorda, which are the places that were most severely impacted by the hurricane.

The Evangelical Christian charity Samaritan’s Purse has deployed 1,000 volunteers on the ground in southwest Florida to help residents recover from Hurricane Ian and to make it clear that God loves them.

Samaritan’s Purse CEO, the Rev. Franklin Graham, told The Christian Post that around 1,000 volunteers were deployed to southwest Florida, specifically in Fort Myers, Punta Gorda and Englewood, the areas hit hardest by the hurricane.

According to the National Environmental Satellite Data and Information Service, a project of the National Oceanic and Atmospheric Administration, Fort Myers had a record storm surge of 7.26 feet above ground level.

“The response has been pretty strong and we just hope that it will hold up,” Graham said, warning that “if there’s another news event and then people quit talking about Florida, then it gets even tougher to try to find volunteers to come.”

“I think right now, we’ll be there through the winter and possibly through the spring. … There’s just that much need right now.”

On Sept. 28, Ian made landfall as a Category 4 storm with maximum sustained winds of 150 miles per hour near Cayo Costa, Florida.

Graham said what Samaritan’s Purse volunteers are doing at this stage is “helping people put their roofs back on” and to get “mud out their homes.”