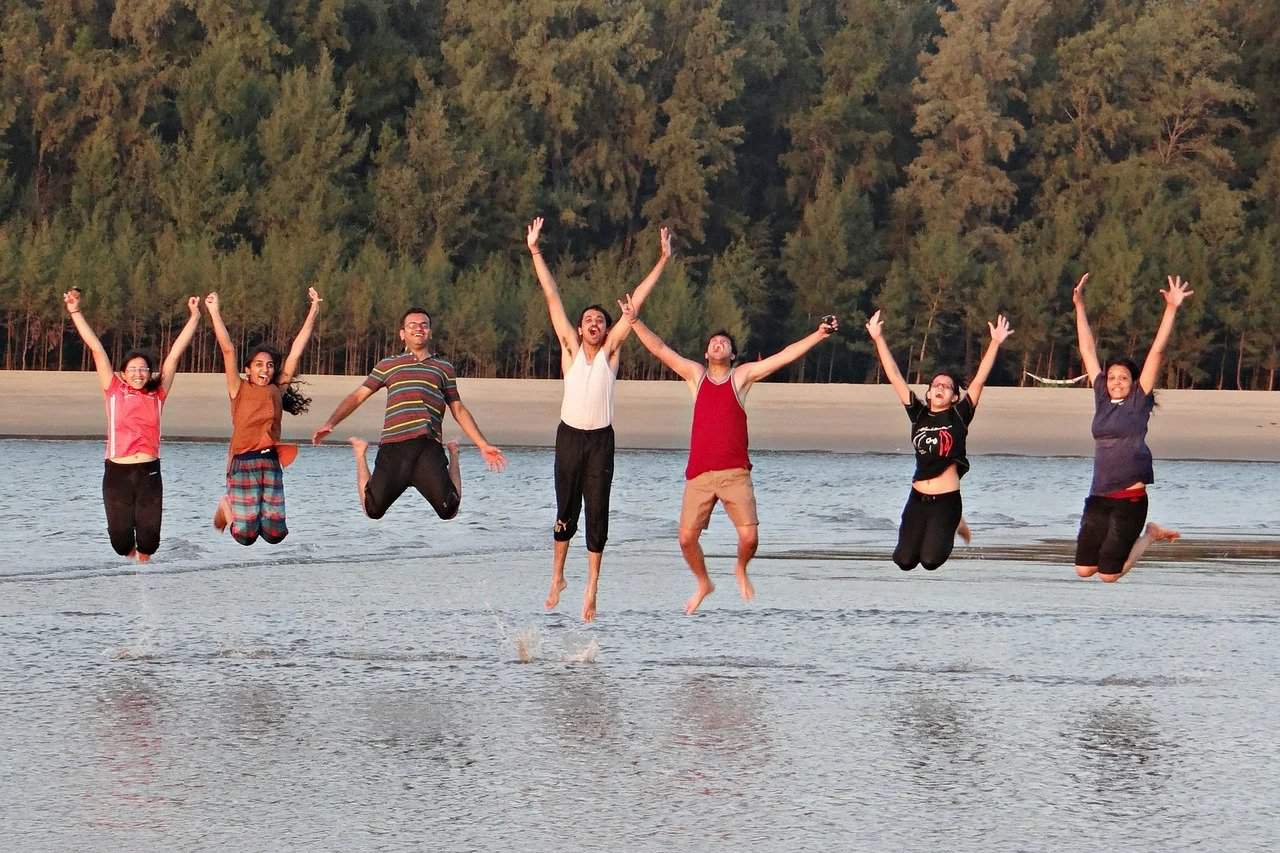 What is the key to happiness?

According to the recent World Happiness Report, the happiest nations in the world are Finland, Denmark, Iceland, Switzerland, the Netherlands, Luxembourg, Sweden, Norway, Israel, and New Zealand. Finland has been leading the world in happiness for five consecutive years. With the exception of Israel, these nations are also listed as some of the most secular and least religious nations in the world as well.

Phil Zuckerman with Only Sky writes:

Based on an analysis of a host of sociological, economic, and psychological factors, the nation that is currently the happiest on earth – for the fifth year in a row – is Finland. Following Finland, in the top ten, are Denmark, Iceland, Switzerland, the Netherlands, Luxembourg, Sweden, Norway, Israel, and New Zealand.

And it just so happens that all of them are among the most secular/least religious nations on Earth. Aside from outlier Israel – which is growing more religious as it grows more brutal and undemocratic – all of these top-10 happiest nations have experienced dramatic degrees of secularization over the last century.

For instance, Norway has not only seen its church membership plummet to unprecedented levels, but for the first time ever, more Norwegians today don’t believe in God than do. In neighboring Sweden, church attendance is also at an all-time low, and nearly 65% do not believe in God, another all-time low. In Denmark, nearly half the population does not believe in God – also an all-time low. In New Zealand, back in 2001, about 30% claimed to have no religion, but today that is up to a record high of nearly 50%; in the Netherlands, almost 40% of the population attended church regularly back in the 1970s, but today it is down to only 15%, and for the first time in Dutch history, a majority of people claim to have no religion. In Iceland today, a whopping 0.0%  of people under 25 believe that the world was created by God. And as for the leader of the happy pack, Finland, back in 1900, 0% of Finns claimed no religious affiliation, but today, 30% are religiously unaffiliated, and only about one third believe “there is a God” – another all-time low.