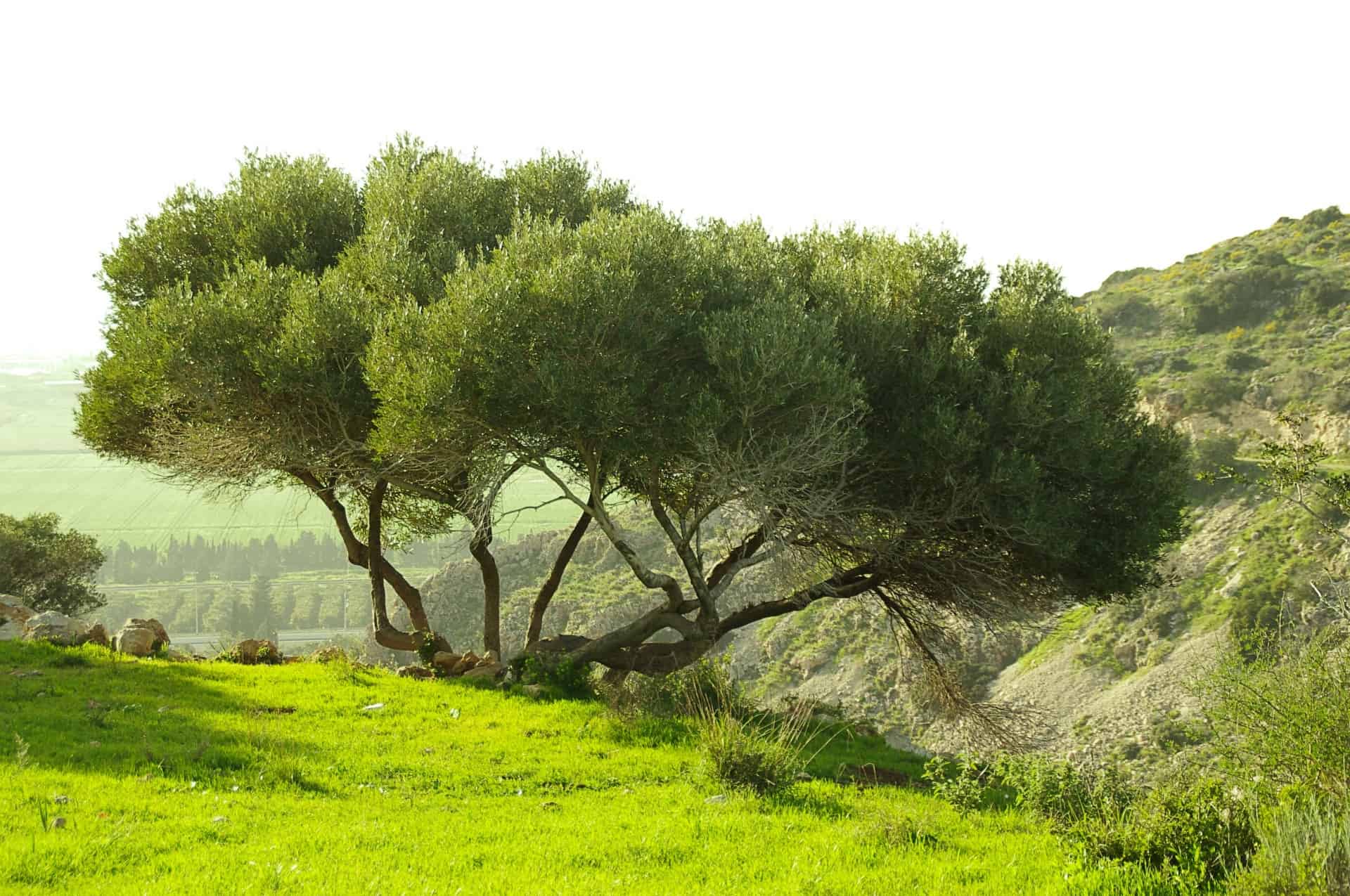 A Christian group has the goal of planting 5,000 trees in Israel by the end of the year and has long-term plans to use future sabbatical years to plant up to 20,000 trees  — including in some areas that may prove controversial.

The Greening Israel Project is an initiative of HaYovel, a Christian group that has recruited Christians to work in Israeli vineyards in the past. HaYovel’s Director of Marketing, Luke Hilton, told The Jerusalem Post that the goal is to establish a forest in Judea and Samaria, and that the work would be done in cooperation with the local Jewish population. The Post continues:

Joshua Waller, director of operations for HaYovel, told The Jerusalem Post about his passion for this project.

“Literally, who destroyed the Land of Israel?” he asked. “It was the nations; it wasn’t the Jewish people. Nations are the ones that are responsible for destroying, completely annihilating greenery off the mountains of Israel. The Romans come in and they literally obliterate anything green around the cities; they destroy the forest.

The initiative plans to have 20 different species of trees planted, among them nut and fruit trees.

…Hilton explained that many tree-planting endeavors in Israel have historically had a relatively low survival rate, due to wind, rain, fire and arson/terror attacks. The Greening Israel project has adopted a water system that, according to Waller, sustains [and protects] each tree, without the need to connect it to irrigation, thus preserving more of Israel’s limited water supply.

The team has already planted 10,000 trees in the last few years in different climates throughout Israel in order to test what works best.

Where this project is different from many other tree planting initiatives in Israel, and where it may be controversial, is that it is looking to plant in some places beyond the so-called Green Line, areas Israel seized in 1967 and that in some cases Palestinians have suggested should be included in two-state peace plan settlements.

As part of the initiative, the organizers are soliciting not only donations but volunteers to do the work.

…Hilton and Waller also want to attract people willing to come and plant trees in Judea and Samaria with their own hands, either as part of a HaYovel volunteer group or as a half-day activity with their Christian tour group.

“It’s my heart to see every international [visitor] that comes to Israel have an opportunity to do something positive, to have an action point,” Waller explained – “not just tour the Land of Israel and see the old sights, but to actually be a part of the now, not the ancient history of Israel.”

The group has developed a documentary about their plans, the trailer for which can be seen on YouTube.