The Spiritual Discipline of Humor? 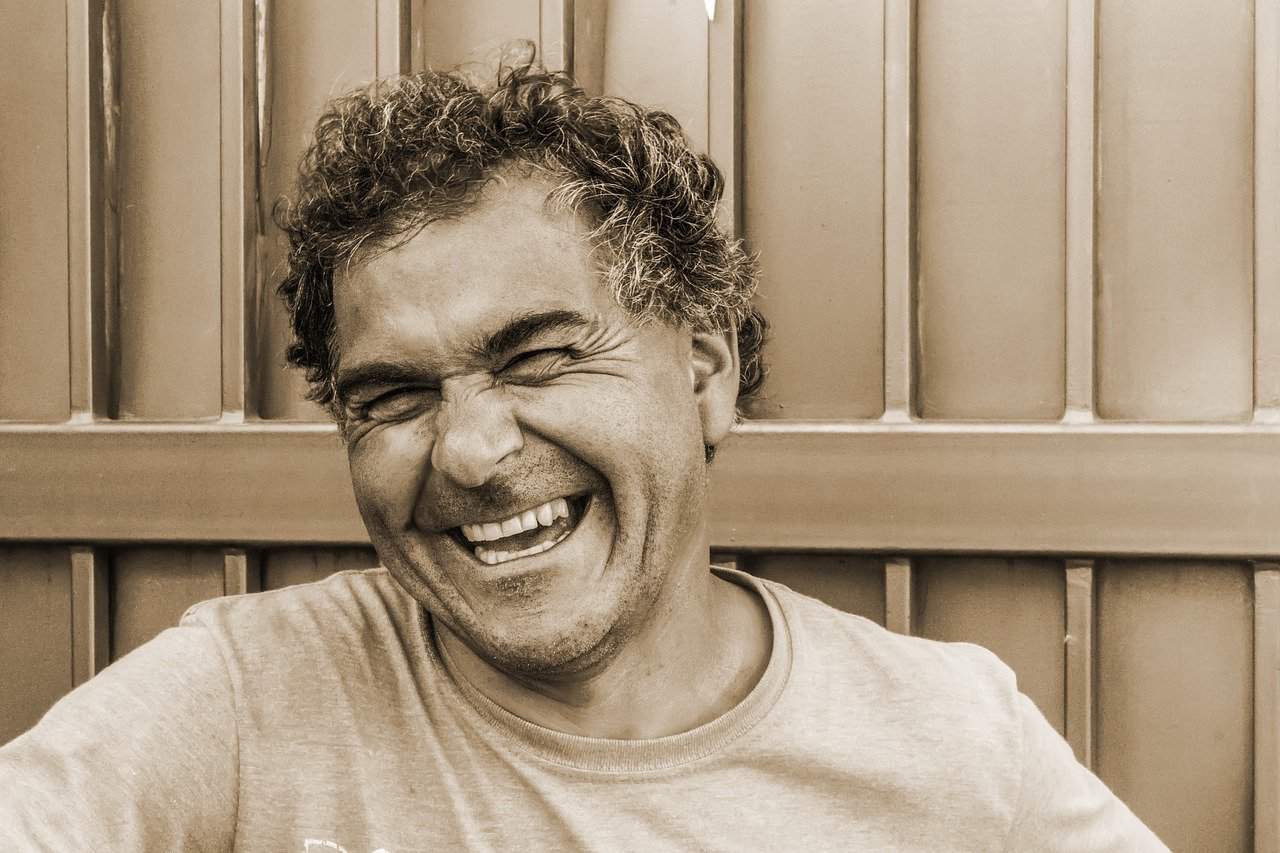 Laughter can be a spiritual discipline — at least, so argues Jonathan Trotter in Relevant Magazine. His essay does not advocate a blind nor ignorant happiness, but happiness rooted in the Joy of Christ.

There are times when laughing very hard is brave defiance; a dare to the darkness impinging….

Joy is richer and fuller than happiness. But joy does not exclude happiness. That’s like saying, “I’m joyful, I just look bitter and angry and like I want to kill a bunny!” Really? Is that all we’ve got to offer a world that’s drowning in its own pessimism and rage?

Is some sort of hunkered down holiness God’s idea for the Church? Yeah, I don’t think so.

In such a world (which, it should be noted, is not too dissimilar from times past), laughter is a bright act of rebellion.

Seriousness is not holier than joviality. For many, though, it’s much easier.

Look for the wonder. Look for the humor. Laugh at the darkness as a child of the Light. Don’t be afraid of the godly guffaw. Read Chesterton.

Now, I’m not interested in ignorant bliss. I’m not promoting a happiness that exists only in the absence of pain. I’m advocating a worldview that views the world as it is. And then keeps looking. To see the world as it is, isolated and suspended in nothing, results in terror and too great a cognitive dissonance.

No, we must see the world as it is, without blinders, and then we must keep looking and see the great Actor who exists outside of (and inside of) the world.

His presence changes things. It must change things.