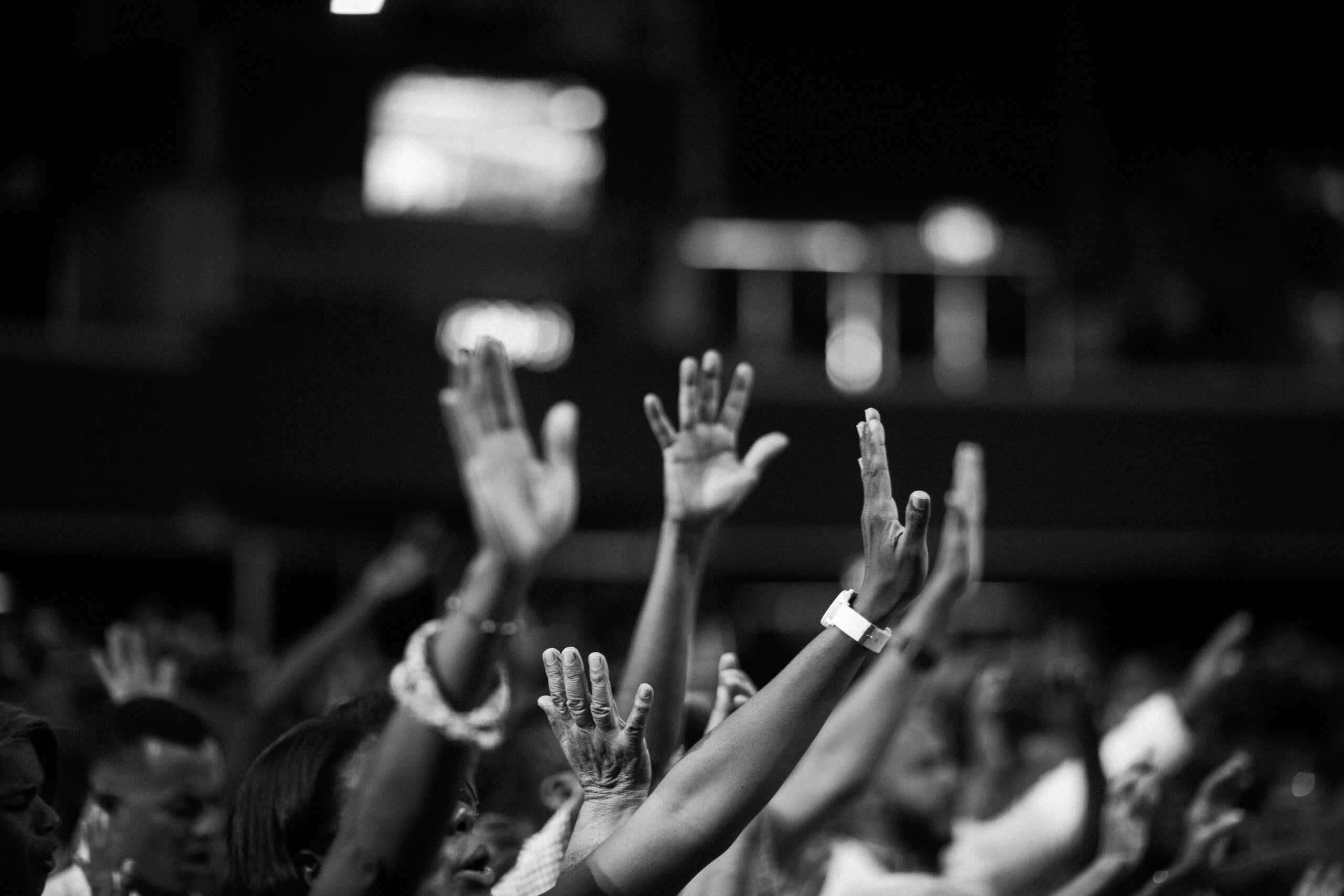 The Southern Baptist Convention’s Great Commission Relations and Mobilization Ethnic Research Network unveiled a new demographic research portal at baptistresearch.com earlier this month, and the ethnic and racial makeup of new SBC churches was one of the key pieces of information to emerge from a breakdown of the data the portal presents.

The research portal is, “a shared data collaboration of the Southern Baptist Research Fellowship and all six SBC seminaries as well as the Ethics & Religious Liberty Commission, GuideStone Financial Resources, the North American Mission Board, the International Mission Board, Lifeway Christian Resources and the SBC Executive Committee,” Baptist Press reports.

Although the SBC remains a largely Anglo Convention, trends over the last 20 years are impossible to deny when considering the future. From 2000-2010, sizeable increases in the number of congregations occurred among Hispanics (53.1 percent), African Americans (52.2 percent), Other Ethnics (49.3 percent) and Asian Americans (37.5 percent) while Anglo congregations grew by only 3.7 percent. Growth continued over the next 10 years, if at a slower pace, with Other Ethnic congregations growing by 33.2 percent, Asian American by 20.7 percent and African American by 10.2 percent. The number of White Anglo congregations decreased by 3.3 percent.

Furthermore, membership of ethnic minority groups increased by 1 million from 1990-2019 while Anglo groups decreased by the same amount. In that time span, 8 in 10 new SBC congregations were primarily made up of an ethnic minority.

To read the full report, including about how Hispanics were the only group in the SBC to see an increase in baptisms in the past 20 years, go here..