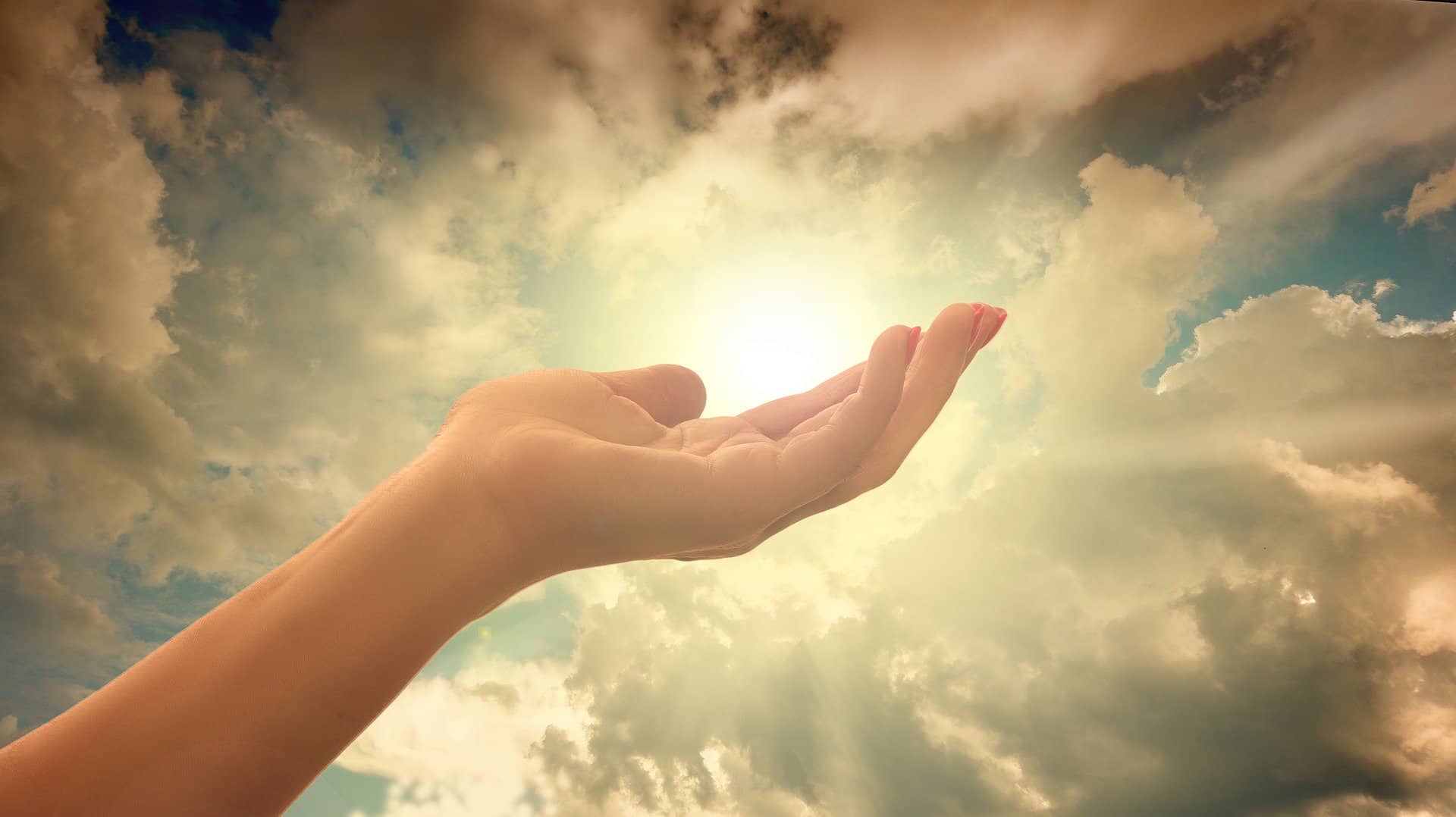 According to the findings of a study conducted by Dr. Josh Packard from the Springtide Research Institute, those who have faith in God and engage in praying, have a better chance of flourishing in relation to mental health and happiness. The study included respondents in the age group 13-25. Packard points out that those who believe in a higher power and feel a connection with that power, are flourishing more than those without faith. Even though young individuals might not be associating themselves with Christianity at a similar rate they did before, Packard emphasizes that many of them still perceive themselves as spiritual and also more than half engage in praying.

A researcher who studies young people has found something stunning: those who pray and have a connection with God are more likely to flourish regarding happiness and mental health.

“Faith and spirituality are good for you,” Packard said. “If you’re a person who believes in some kind of higher power and has a connection to that higher power, you’re generally flourishing more than your peers.”

He continued, “Those who pray more tend to be flourishing more in all areas, including their mental health.”

Packard’s comments are particularly stunning when America faces an “epidemic of mental health [crises] among young people.” Meanwhile, there’s also a massive rise in the proportion of “nones” who no longer affiliate with a specific faith or religion.

Data pointing to increased wellness among the faithful is particularly pertinent in the midst of these dynamics, pointing to a potential solution to cultural conundrums.

Packard said there are lessons in Springtide Research Institute’s findings that can inform the culture and churches alike, especially in an era in which faith is being downplayed or diminished.

“Young people would be … better off if more of them had a connection to something bigger than themselves,” he said. “But also, I think a lot of religious institutions and leaders would do well to take mental health into account, so that like faith and belief could be appropriately part of somebody’s overall approach to health.”

While young people might not be aligning with Christianity at rates they once were, Packard said many still see themselves as spiritual, and more than half pray.

While the separation from biblical truth is undoubtedly troubling for Christians, these realities show at least openness to a higher power. And that intrigue could lead to receptive Gospel introductions.