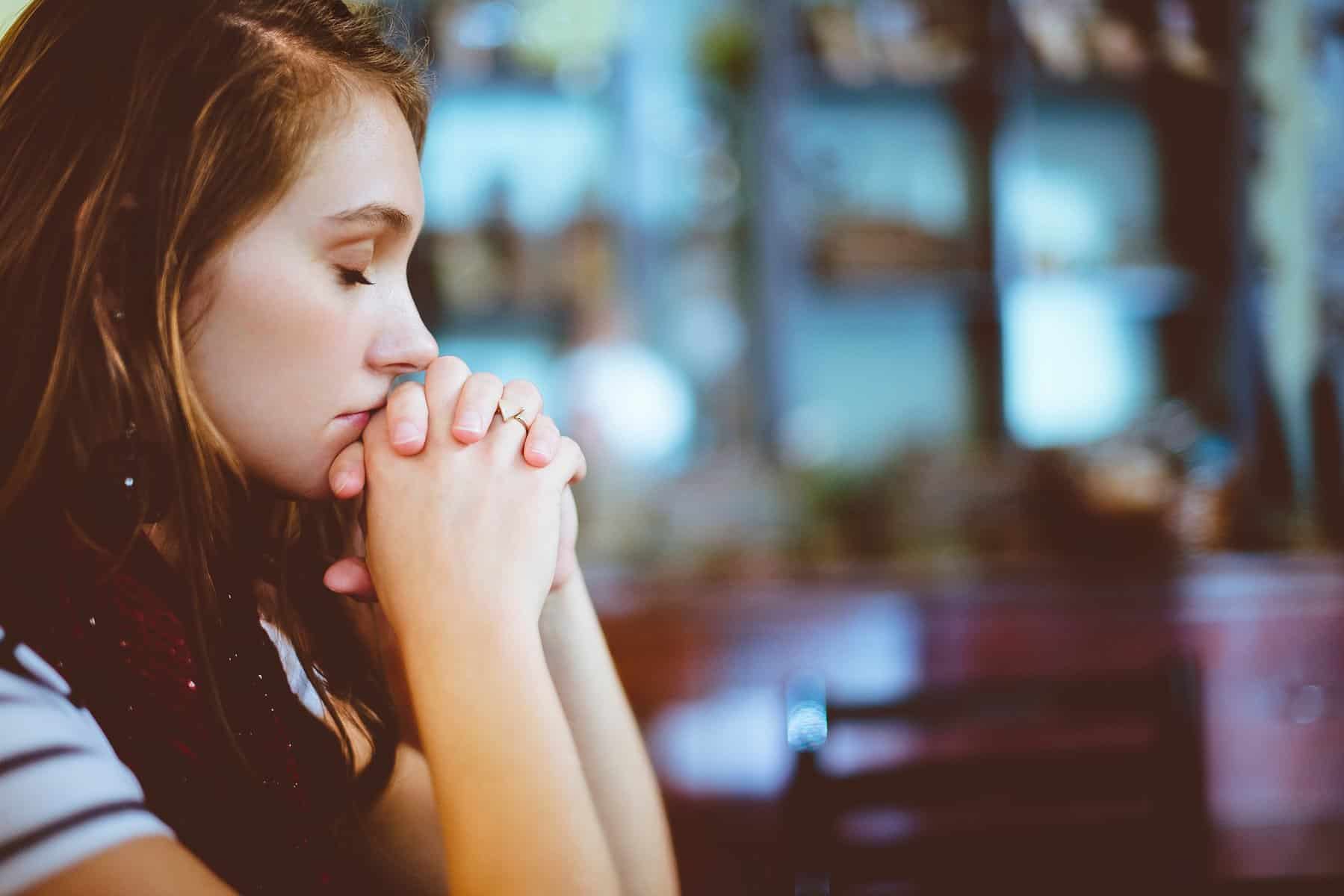 A new online survey by the Church of England has found that young adults are more disposed towards engaging in prayer than adults in older generations.

Representing the Church of England, Dr. Stephen Hance has pointed out that the results of the study oppose the prevailing assumption that young individuals do not find interest in matters of faith.

The survey also found that 48 percent of adults overall had ever prayed, while 28 percent said they had prayed in the past month.

“These findings really challenge the all-too-common assumption that young people are not interested in faith or spiritual things,” Hance said in a statement. “In fact, they show us that — more than simply being interested in spirituality — they are already exploring it in practice, to a greater extent than their elders.”

“[W]ith pressures mounting and people of every generation facing huge uncertainty, many people of all ages are drawing strength from God in prayer,” he continued.

Stephen Cottrell, the Archbishop of York, stressed the importance of prayer as it can transform a person’s life.

“As Christians, prayer is the bedrock of our faith and deepens our relationship and understanding of God,” he said.

When it comes to daily prayer, the U.K. survey found that a mere 13 percent of the survey’s respondents said they prayed every day while 14 percent of 18- to 34-year-olds said the same.

While the survey included the prayer habits of people from every major religion, it found that over half of Christians (66 percent) had ever prayed, and 19 percent prayed daily.