They read the Bible in a park. That landed them in jail. 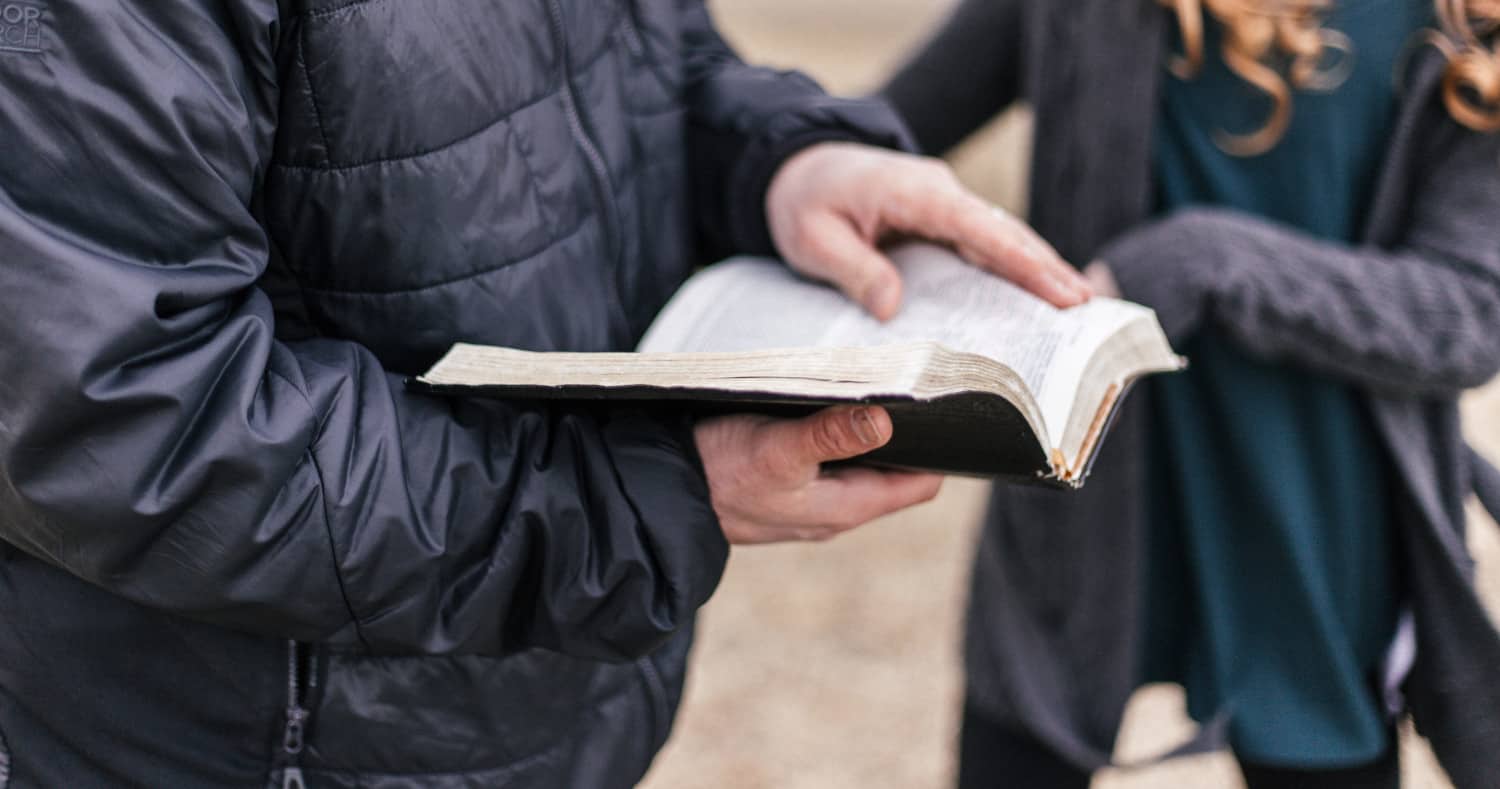 Two friends who got together for a Bible study in a park in Pakistan have been charged with blasphemy.

CHVN radio reports that the two were approached by a group of Muslims while they were reading, and — when confronted — they told their interlocutors that reading the Bible in public is not illegal in Pakistan. The men who had approached the two friends apparently asked them for reading material to help understand the Bible, which they provided.

One of the believers then decided to go home. His friend stayed at the park.

The Muslim group soon returned and attacked Masih. Maria says the group claimed the believers had blasphemied against their prophet.

“They also summoned the park’s security and lied to them that the two Christians were evangelizing to Muslims in the park and had used derogatory words for the Koran and the prophet Muhammed,” Maria says.

One of the individuals in the Muslim group called Tehreek-e-Labbaik Pakistan (TLP), a far right Islamist political party that has been accused of behind involved in blasphemy cases against Christians.

The TLP’s co-founder has reportedly called for the deaths of three Supreme Court justices who were involved in Asia Bibi’s 2018 acquittal.

Some TLP leaders arrived at the park and pressured police to charge the Christians.

The leaders wanted charges for derogatory remarks against Muhommad laid, which carries a punishment of death, as well as defiling the Koran, punishable by life imprisonment and a fine.

The believer still in the park was taken into custody and pre-arrest bail was arranged for the other believer until Feb. 24.

Supporters of the two Christians said that the two were not preaching, but were simply reading and discussing the Bible amongst themselves.