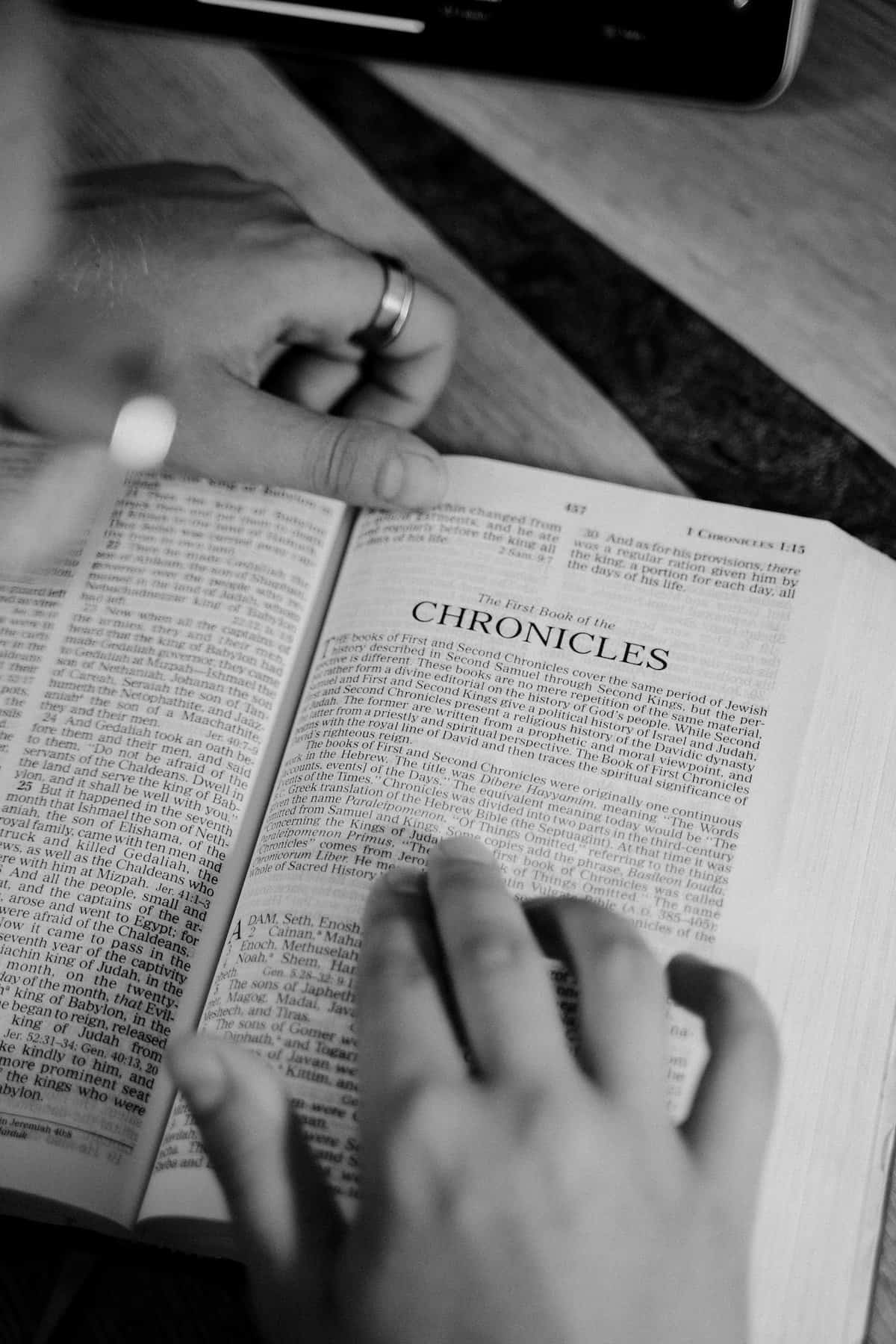 A school district that limits student access to books that parents have challenged has placed the Bible in its restricted section — at least temporarily.

The Keller (Texas) Independent School District has a policy that allows parents to challenge books in the schools on the basis of appropriateness for student reading. The policy requires that challenged books placed in a the so-called Parental Consent Area of school libraries until they can be reviewed. The books and other materials placed in the Parental Consent Area are not completely off-limits, but require parental permission for students to access them during the review process.

Baptist Press reports that the Bible was among books that were challenged by members of the community, triggering the review process that placed it in the restricted area.

Last year, “any variation” of the Bible appeared on a list of books that garnered at least one complaint by a parent or community member. Other books included a graphic novel based on the diary of Anne Frank and several with LGBTQ themes and discussions over race.

The parent who challenged the appropriateness of the Bible withdrew that challenge in December, but two other parents issued another challenge in the spring.

The Bible was “quickly determined to be appropriate” the district told BP. However, as part of a recently-adopted policy, the district is required to reevaluate all books that had previously been challenged.

The new policy in question requires the district to review all books that have previously been challenged, which led to the Keller ISD telling principals to remove books on the challenged list from the usual library stacks. BP continues:

Keller ISD issued a follow-up statement explaining policies approved at an Aug. 8 special meeting that “relate to the acquisition and review of instructional materials and library books.”

Campus librarians and other staff are being asked to assess books that were challenged over the last year. Those books that meet the new guidelines will be returned to the library “as soon as it is confirmed they comply with the new policy.”

A council made up of community leaders voted in February to leave several books – including the Bible – on shelves. But the addition of three new board members in the spring led to the review process’ beginning again, the [Texas] Tribune reported.