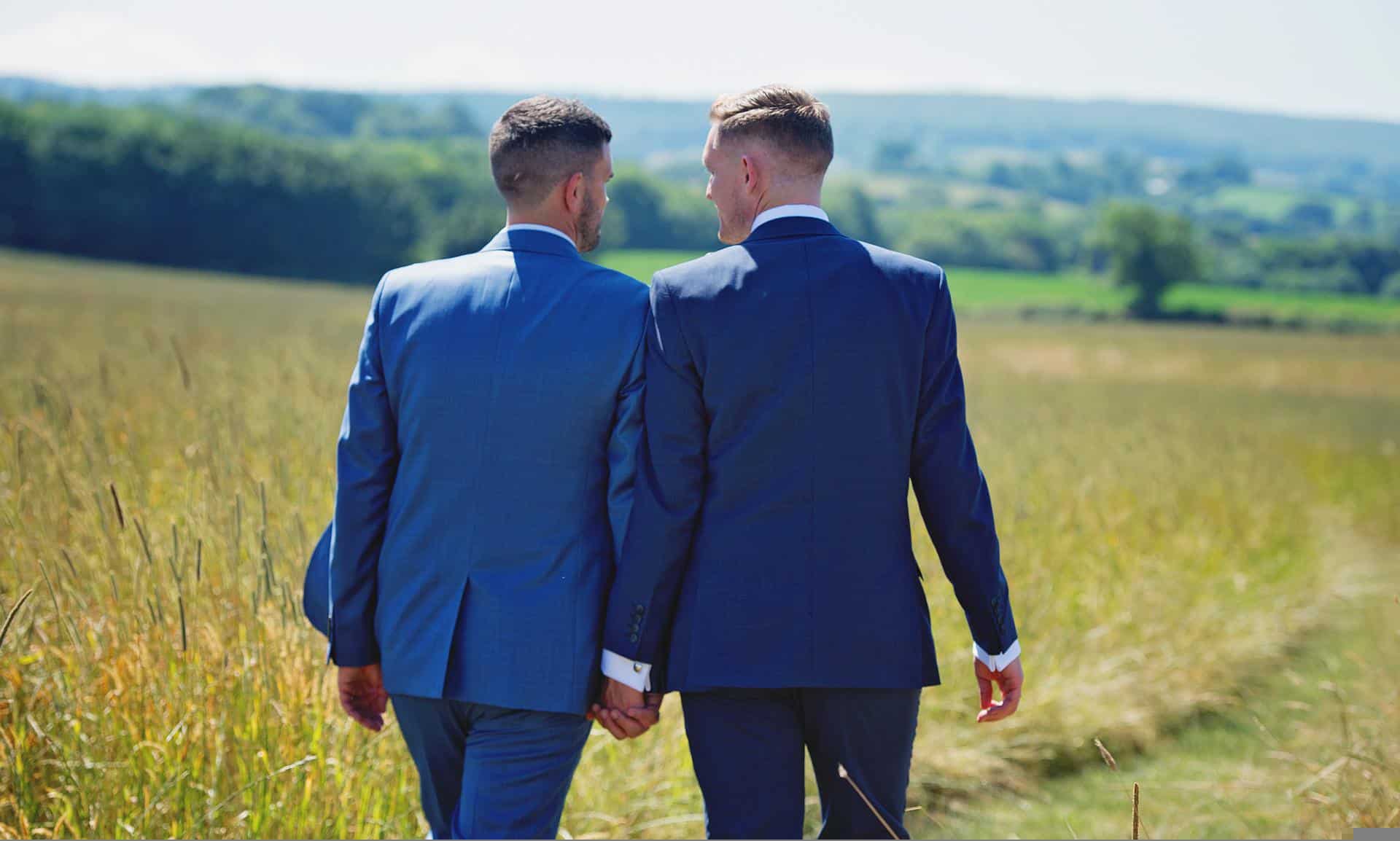 The Delegate Assembly of the Mennonite Church USA had a special session in Missouri’s Kansas City from May 27to 30 during which the official Membership Guidelines of the church, which prohibits pastors from conducting gay weddings, was voted for retirement. Local church bodies, however, are still permitted to continue the ban.

Another resolution, a non-binding measure titled “A Resolution for Repentance and Transformation,” was passed during the session which asked the church to repent for the “harm” and “violence” that the church has caused to the LGBT community. A total of 267 votes were in favor of the resolution for repentance, while 212 votes were against and nine delegates abstained from voting.

The Membership Guidelines had prohibited pastors from performing same-sex weddings, defined marriage as being between one man and one woman, and labeled “homosexual, extramarital and premarital sexual activity” as sinful acts.

At a special session of the Mennonite Church USA’s Delegate Assembly, held May 27-30 in Kansas City, Missouri, the official Membership Guidelines were retired by a vote of 404 in favor, 84 against, and three abstentions.

Delegates at the special session also passed a resolution calling for the church to repent of the “harm” and “violence” it has done against the LGBT community, which passed by a vote of 267 in favor, 212 against, and nine abstentions.

Days before the special session approved the retirement of the Membership Guidelines, Mennonite Church USA Executive Director Glen Guyton wrote a piece saying that doing so would not force member churches to perform same-sex marriages or have openly gay clergy.

“Congregations have the final authority to hire and fire their pastors as they see fit,” wrote Guyton. “Conferences have broad latitude in determining membership and credentialing.”

“Pastors in MC USA are always free to not perform any wedding. … Inclusion and the membership status of LGTBQ individuals varies widely by conference and congregations.”