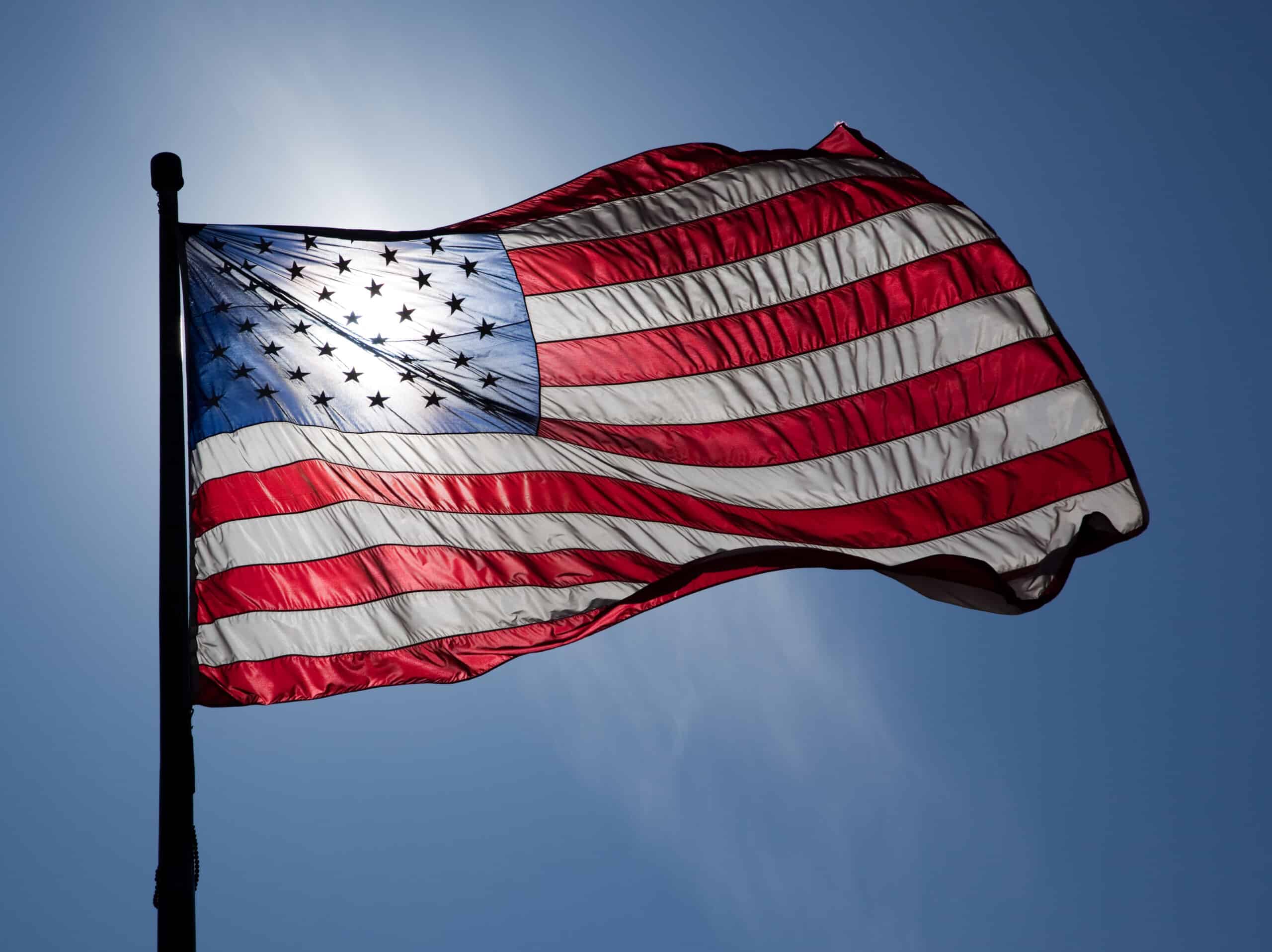 Gallup’s annual Mood of the Nation survey shows a nation struggling with its identity.

Out of eight aspects of U.S. life included in the Gallup survey, a majority are only content with two: the overall quality of life and the opportunity for a person to get ahead by working hard. But even those areas have dropped 15 and 12 points respectively since 2020.

In all other areas, the majority of Americans are not satisfied. All eight surveyed categories have fallen since 2020. The satisfaction with the size and power of the federal government has been the most stable with only a six-point drop — though that satisfaction rate stands at 32 percent.

Only 30 percent of Americans are happy with the country’s system of government or wealth distribution; both dropped 13 percent from two years ago. Dissatisfaction with the power of corporations has also dropped 15-points to 25 percent. While the influence of organized religion has fallen to 48 percent, it remains the area with which Americans are the third most satisfied.

Few Republicans (23 percent) and Democrats (35 percent) are satisfied with our system of government and how well it works.